We have moved to the final four!

July 4, 2019 by Christina Obermayer in Recap with 0 comments

The tournament is now set for semis! Here is how the bracket worked out through the rounds today: 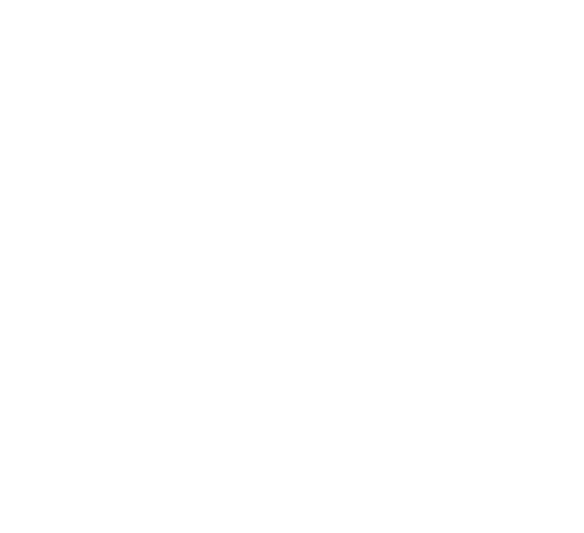 Maybe the most unexpected result during this women’s pre-quarter final round was France leading against Great Britain with a 7-0 score at the start of their game and winning half 8-2. Great Britain came out with some great pressure in the second half, but the game was very contested. Points took a long time, the offense on both sides was rather rushed and unclean, and neither team were able to convert on a lot of the opportunities. France was up 12-7 but GB rallied with a big comeback as the cap went off making this a game to 13. Eventually Great Britain had an amazing layout catch for the 12-11 score, Great Britain on the doorstep to even the game. France finally came out with a clean offensive hold. Daniela Rodriguez stepped up to throw the assist to Ingeborg Kuijlaars for France’s score to win this game and qualify for quarter finals.

The Czech Republic started off with a bit of trouble against the Belgian arrowhead zone, that troubled a lot of the teams this week already. Through the quick movement and great long shots, the Czechs managed to break back and also take half with another break 8-7. With a momentum swing, the Czech Republic held after half and the teams traded until a 13-12 lead for the Czech Republic.  According to Floor van Damme, the Belgian D-line changed their strategy to focus on stopping the Czech’s dominant deep shots by changing the force, which gave them a couple of opportunities. They converted to break after break, until the Belgians won the game 15-13.

Italy came out very strong at the start of their game against Poland but the polish side keeping close and not giving up the game. According to Italian coach Eva Atorni, they would have liked to win this game a little quicker to rest her stars for the upcoming games, but Poland did a great job of working through the tight defense of the Italian squad. She said, “They did well, we did ok. – The idea was to play a shorter game to rest but also rotating people. These two things do not work together so well.”

Although Italy won the half at 8-4, Poland managed to come back with a break, ending the game at a 15-12 score in the Italian favor. The game had a lot of turnovers as the Polish women looked for their end zone a lot. Using the fact that the wind had died down a little in comparison to the previous days.

The game started out with a break for Italy on the first point. Both teams starting out with a match defense look to test their opponent’s athleticism. Although neither offense managed to stay perfect and defensive pressure was very intense, both team’s O lines managed to hold on to their possessions, until Germany took not only one but two breaks in a row to change the score to 5-3. Italy broke back, but still Germany took half 8-7.

Commentator Joanna Hamer mentioned on the stream, “For every break the Italians manage to get, Germany answers with two more.” Germany managed to get an 11-8 lead. They eventually traded out and extended their lead to 14-11 where they needed just one more break to qualify for semis. However, this is when the break-train started to roll for the Italians.

After what looked like a multi-turnover, marathon point, Italy managed to deny the Germans game point and get a another break back to change the score to 14-13. Italy.  Italy had the chance to equalize the score as the Caroline Tisson to Anna Gerner connection did not work out for the first time in this game. Another multiple turnover point ensued. Italy managed to get another break off and tie the game 14-14 for a double game point. Germany started on offense for the third time in a row, but through a poach block by Laura Farolfi, Italy got a chance to win this game. They converted with a huge huck from Farofi to Anna Ceschi as they upset tournament favorites Germany in quarters. The Italians got some great support by their fans in the stands, being able to rely on their stars to carry the strong team to a win. The game is definitely worth watching, as a replay is still available. Coach Eva Atorni after the game: “It was great. We were losing, but the defense and the atmosphere and everything was just great, the pressure was on the German team.”

Ireland had a great start with some early breaks to go up 4-1. Ireland rotated their lines throughout the whole game. Essi Inkenen, the playing coach for the Finnish team, played, what felt like every point, showing calm and collected offense against what ever defense the Irish team threw at them. Finland managed to break for 6-6 and then eventually took half 8-7. After half both teams came out very fired up. Finland managed to get up with a two point margin. Ireland troubled them with their close defense but were not able to convert on the many opportunities the Finnish gave them. Ireland came out with their power line when the cap went off and finally converted on a break to take it to double game point. Ireland managed to get a great defense through their poachy setup, converting a clean hold after regrouping during a time out to take the win over Finland. The game is available on youtube.

The whole game was very intense and rather contested, but the spirit was high. Players agreed on not letting their previous matchups, at Windmill and here in pool play, influence their mindset going into this quarter final.1 Irish coach Ian French about intensity and spirit: “We knew both teams were going to bring it harder than they have this season. In terms of spirit the game was really really good. Both issues that occurred were discussed very well.”