Will we see a Scottish men's team at the EUCF?

The men’s division in the UK has gone very much as expected for most of this season. Clapham continues to rule the roost, and Chevron is clearly the best of the rest ahead of the final showcase event. These two teams have contested the final of the UK championship for the last six years, and eight of the last nine. It would take a brave, and possibly foolish, person to bet against them vying for the title this time around. Beyond them, though, the picture is slightly less clear. The main storyline here is who takes the other two spots at this event, which doubles as the EUCF qualifier for the west of Europe, and therefore qualifies for the season finale in Caorle, Italy. 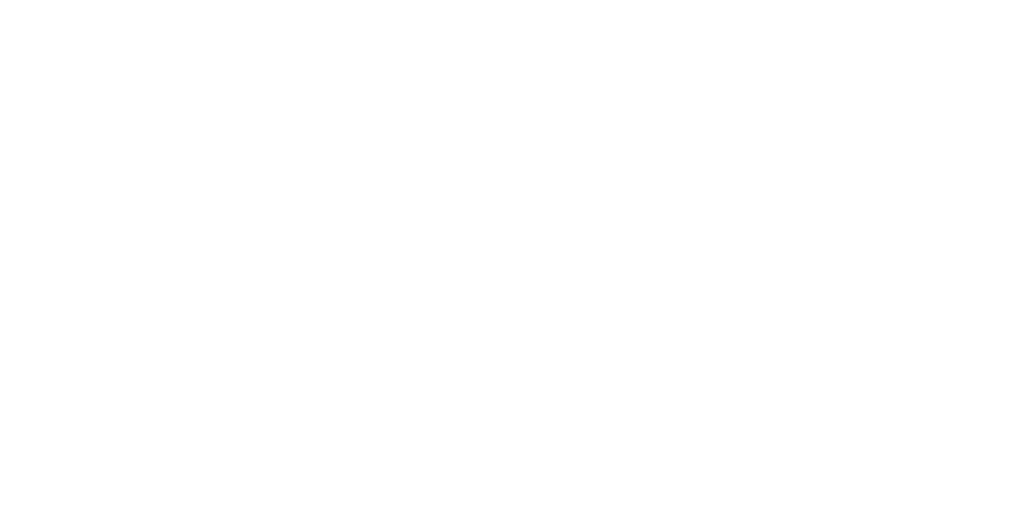 The format is a straight double elimination bracket. Both teams that make the final automatically qualify as does the winner of the third place game between the losers of the top semifinals. The loser of the bronze medal match has to play a recovery game against the winner of the backdoor bracket to secure the last bid for the EUCF.

Clapham and Chevy are still the Favorites

Clapham (London) have had an unusual season. The team didn’t win the first ranking event of the year in Nottingham, finishing third behind Chevron Action Flash and the Great Britain men’s team. GB had taken most of Clapham’s squad, leaving a bunch of older players and rookies to keep the bullfrog flag flying. They elected not to play in the second ranking event, and won the third ranking event and regionals fairly comfortably. They’ll have their full squad back for nationals, though, and are the overwhelming favorites to add to their bulging trophy cabinet. Talisman Justin Foord recently celebrated his 4,000th day as a national champion; this is not a team that loses big domestic games.

Chevron Action Flash (Manchester) are perennial bridesmaids, as several members of their squad acknowledged jokingly at EUC this summer. After helping the men’s and mixed teams to gold medals, several Chevron players posed on the second-place podium together. Anything less than a finals berth will be a disappointment for them, but overcoming a Clapham team that’s added several young, athletic prospects since last season looks to be a step too far for this version of Chevron.

Who are the EUCF contenders?

This season has seen the usual teams contending for the top six, with one key addition. Alba (Scotland) has crashed the party in its first year and looks to be a serious competitor for European spots. The players come largely from mixed teams Glasgow and Black Eagles, both of whom went to WUCC in Cincinnati last year. Alba bring a mix of youth, athleticism and ability that has made them one of the best units around in very short order. They’ve pushed themselves into sixth in the UK rankings, and the fifth-best team once you remove the Great Britain national team. Captains Cam Agnew and Cam Mackie have said that they’re aiming to compete with the best in the world in 2022, and that they want to be UK national champions within five years. This season has been a strong start.

Alba has played Ranelagh (Dublin, Ireland) twice this year, and lost both times on a double game point. The Dubliners will be strong competitors again this season after a strong showing in the regular season. The Irish men’s team had a disappointing EUC campaign but the talent and experience level here means they’re a threat to everyone – including Chevron, who they’ve split two games with this season so far. They’re third in the rankings for a good reason.

Devon has solidified its position this season, coming off a spot at WUCC 2018 to sit fifth in the UKU rankings courtesy of some semi-finals and a spot in the final of regionals. As I’ve said before in this space, they are incredibly confident in themselves and in their team, and play with an all-out intensity that makes them a tough out for pretty much anyone in the country. The team will be fired up to show again that they’re a team to be reckoned with.

The other two teams in with a shot are PELT (Limerick, Ireland) and Ka-Pow! (London). PELT almost always bring a small squad but perform at their best when the stakes are highest – they take shots and play aggressive defense. If they get on a roll they’re very tough to stop, but without key handler Padraig Sweeney1, it’s going to be tough. Ka-Pow! is always in the middle tier of competition, a contender to make the semi-finals but not quite breaking through consistently. They may not have enough to push the top teams here, but if everything break right for them they have a chance at the top four.

The draw gives us some interesting match ups early on. Devon is matched up with Fire of London, in the midst of a good rebuilding season after disappointment last year, in the first round. Devon should win but it could be fairly close. Ka-Pow! is in a similar spot against Brighton Open, but again should come through. It’s the second round and beyond where things get really spicy.

Ranelagh will likely face PELT in an all-Irish affair for a semi-finals spot. Devon will face Ka-Pow!, while it’s likely that Chevron will face Alba. Those games are all heavyweight contests and will go some way to deciding how the qualification places all shake out.

Reading the tea leaves and making some predictions on how games go, I think Chevron and Clapham are most likely to qualify directly by reaching the finals. I predict the bronze medal game to be between Devon and Ranelagh and favor Ranelagh to come out on top of that one. That will make the 4 v 5 recovery game to likely be between Devon and Alba as Alba will work their way through the backdoor bracket after a quarters loss to Chevy and beat PELT to go to the qualifying game. I think Alba should have the better of that matchup over Devon and take the final spot to Caorle.