Tuesday Tips: The Off-Hand Isn’t Off

Don't let your non-throwing hand just hang by your side.

June 8, 2021 by Oscar Soler Ramirez in Analysis, Opinion with 0 comments

When we want to learn or teach more complex elements of throwing in ultimate, we often find ourselves talking about what we’re doing with pivots, cores, grips, and releases. Those are certainly important, but the conversation overlooks another critical element of the throwing kinetic chain: what we do with our shoulders — as discussed in this blog post by Brandon “Muffin” Malecek — and, relatedly, our off-hand.

It is clear to everyone that what is done with the throwing hand is relevant to the outcome of a throw, but we should not ignore what’s going on with our opposite arm. What should players do with their non-throwing hand when throwing? As a coach, I have noticed that it is a more common question than you would imagine. Based on what we’ve learned about mechanics from other sports, coaches should teach throwers to power up for their throws with both hands on the disc. Here are three reasons why.

Other sports with similar movements to ultimate emphasize the arm and shoulder swing. Tennis has a lot of functional crossover with throwing.

The swing is a complex body movement, emphasized in the rotation of the upper portion of the body, which affects the preparatory and main phase of a throw. In the case of ultimate, putting both hands on the disc allows both arms and shoulders to work together in the preparatory phase, allowing for a better range of motion.

“… when the body needs to create a powerful force, the energy comes from the legs, is transferred through the hips, through the core and then, if properly timed, through the arms…

…That pivot foot is the focal point of the force, pushing from the legs, transferring through the core, and synchronizing with a shoulder jerk to send the disc sailing. Now, the shoulder jerk involves generating force from the upper body, swinging one shoulder to create momentum, and blasting the second shoulder through, as the torso violently twists…”

So what you are specifically doing by using your off-hand and the other arm is allowing for better rotation and generating better power that will ultimately be transferred to the disc. Even with a forehand, where the off-hand will come off the disc (or racket) sooner, it is important to incorporate the off arm in the throwing motion to generate the appropriate shoulder and torso swing. 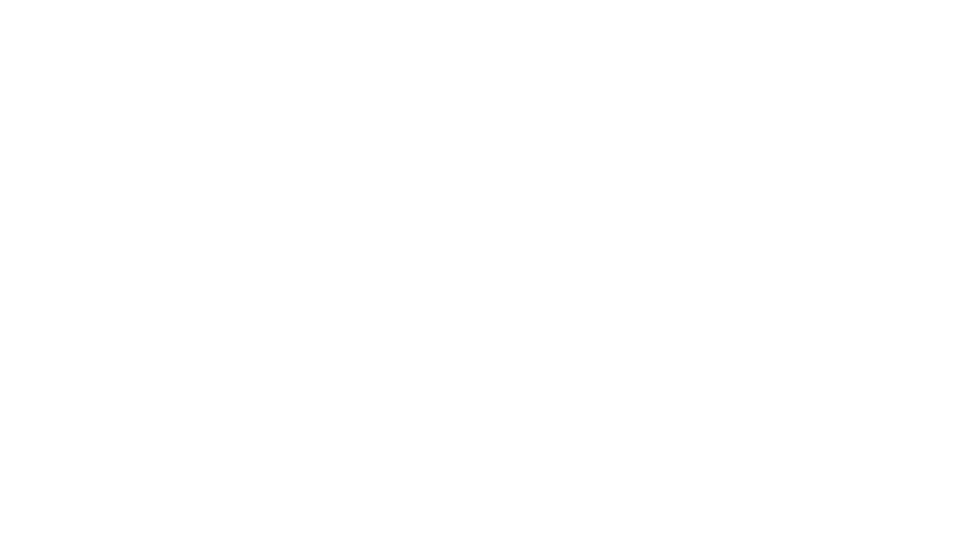 You can try the movement of throwing a backhand or a forehand without including your off-hand in the kinetic chain, leaving it resting by your side. Then do the same including it. How do you feel? Which movement is more fluid? Which feels stronger?

The off-hand becomes an additional support to keep the disc flat in relation to the throwing forearm and generate stability. Also, it helps maintain balance when you have to break the mark with a quick pivot from one side to the other.

If today’s ultimate demands one thing, it is versatility in its players. Holding the disc with both hands challenges the defense to respect and defend more throwing options. A thrower could begin the forehand throwing preparatory phase but quickly change to execute an off-hand backhand or a scoober, as Rowan McDonnell does in many game situations:

Unless you’re going to release the disc with both hands, at some point, a thrower will reach the main phase of the throw and have to take their off-hand off of the disc. They can then transfer that force forward through the shoulders to the arm and wrist to add velocity to the release.

Now, where or when should you let go of the disc with your off-hand? The answer is not universal.

As the release point and distance of an intended throw change, so does where that point of release falls in the thrower’s mechanics. Because longer throws require additional force, a thrower will need to start their main phase — generating power forward — earlier in the motion. We can see this in Jimmy Mickle’s backhand form video, where he releases the disc with his off-hand releasing at different times depending on the distance. 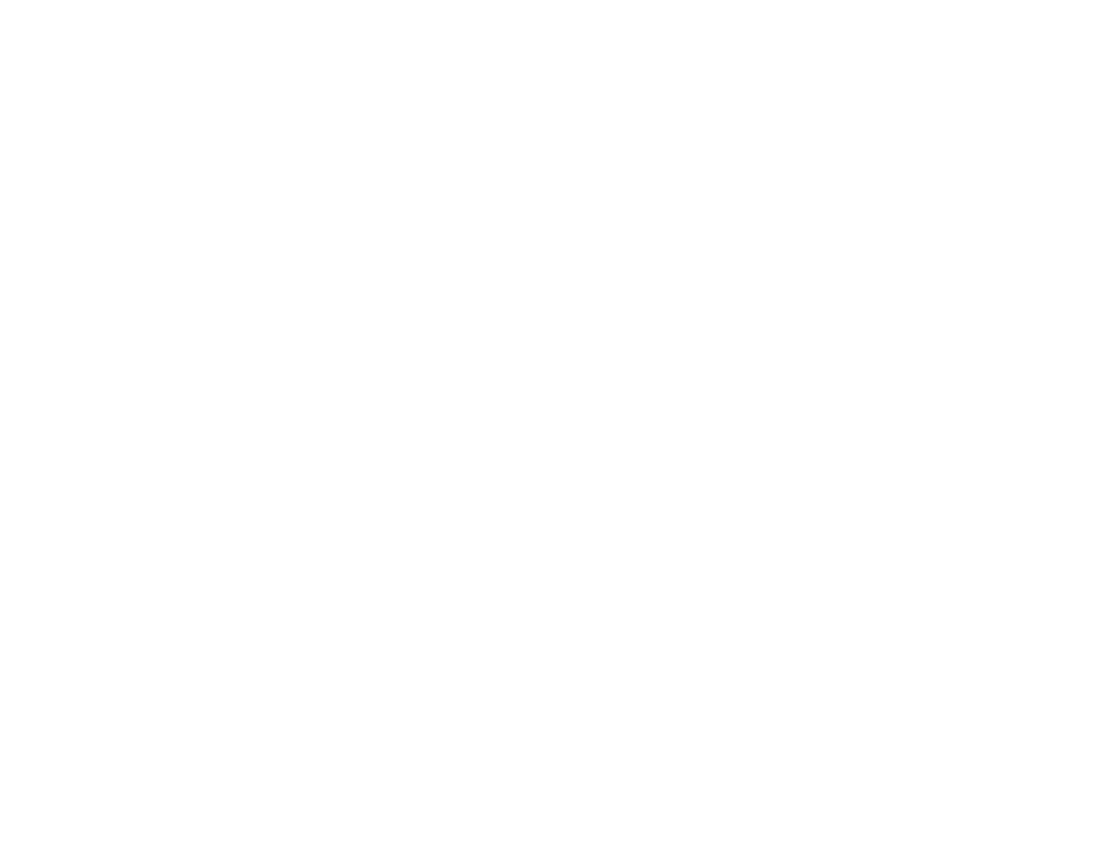 Perhaps the angle of the camera allows us to see only a minor difference, but if we guide ourselves by the position of the shoulders with respect to the feet to see how far along he transitions to the main phase, we can get a more realistic idea of how early he ditched his off-hand. 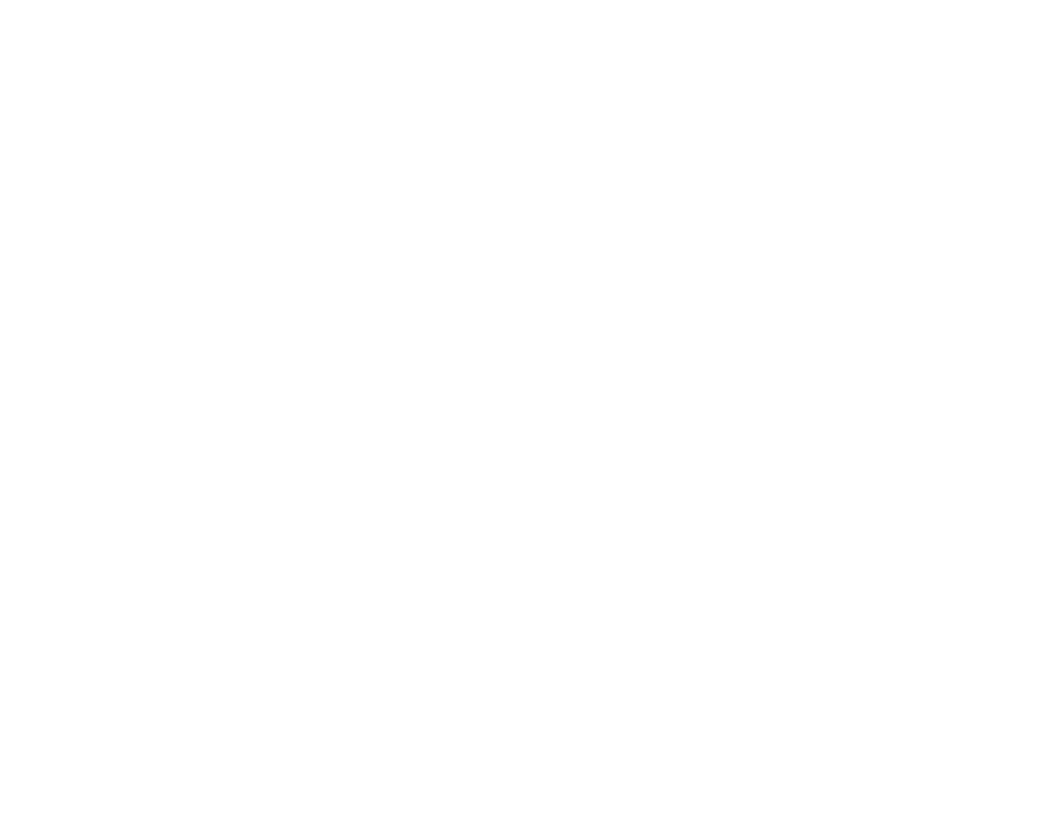 We see similar differences depending on the length of the throw from Essi Inkinen of Finland.

I believe that using the off-hand technique brings real and considerable benefits when throwing. Many players do not use the off-hand as suggested here and still achieve efficiency in their throws, but by implementing it they could optimize energy in those throws.1

Players certainly have different styles and physical make-ups, but we all move the same muscles. Understanding throwing mechanics is important since we all dedicate time to improving our throws: knowing best practices can help us avoid bad habits. Try adding your off-hand on the disc into the start of your throwing motion and enjoy the benefits of smoother and more powerful throws.

Comments on "Tuesday Tips: The Off-Hand Isn’t Off"