Past Articles from Scott Dollen 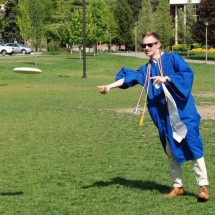 Scott Dollen is a reporter for Ultiworld. He graduated from Gonzaga University and captained the ultimate team there for four years. He currently lives in Austin, and plays for Riverside Ultimate. You can reach him on twitter @dollensw