Past Articles from Jared Cahners 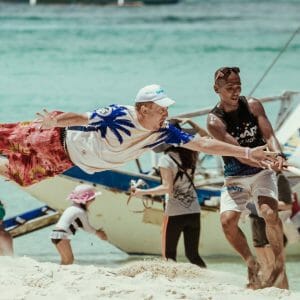 Jared Cahners was captain of the University of Pennsylvania Void back when t-shirts counted as jerseys. He is now the president of the Cambodian Flying Disc Association and never shuts up about Cambodia’s women’s ultimate team. You can hear his soothing voice doing the live commentary for the final of AOUC 2015, AOUGCC 2017 and likely AOUC 2019. You can also catch some of his occasional musings at asianultimate.com or tweets at @asianulty.