February 19, 2021 by Zoe Collins Rath in Livewire, News with 0 comments 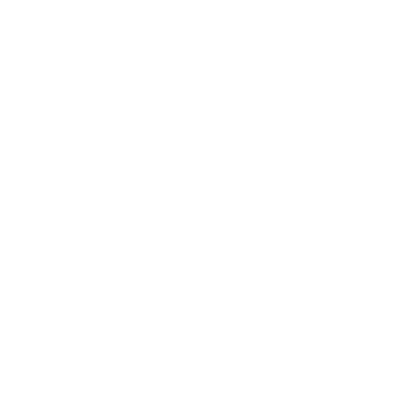 Over the last few weeks, Disc Diversity shared audio clips and baby pictures of the 10 person core of the inaugural Con10enT All-Black Tour as a challenge for fans to guess which players were going to be part of the team.

The wait is no more because captain pairings and the All-Black Core were officially announced on Valentine’s Day.

The five women are organizer Shanye Crawford, Amel Awadelkarim, Octavia “Opi” Payne, Jasmine Childress, and Chupzi Lema. The five men are Trent Dillon, Khalif El-Salaam, Christian Boxley, Yusuf Abdullah, and Jesse Bolton. These 10 players will travel to all three stops on the tour — Philadelphia, Seattle, and the Bay Area — and will be joined by 20 local players in each city.

In the coming days, the public has the chance to vote on which pair of players will be the captains for each of the teams by donating to the organization. The captain pairs are as follows:

The captain pairs will be announced on March 1st. Disc Diversity has raised more than $7,000 for the tour and is taking voting donations until February 26, 2021.