Eagles QB Nick Foles Can Beat You At Ultimate Frisbee

February 1, 2018 by Charlie Eisenhood in Livewire, News with 0 comments 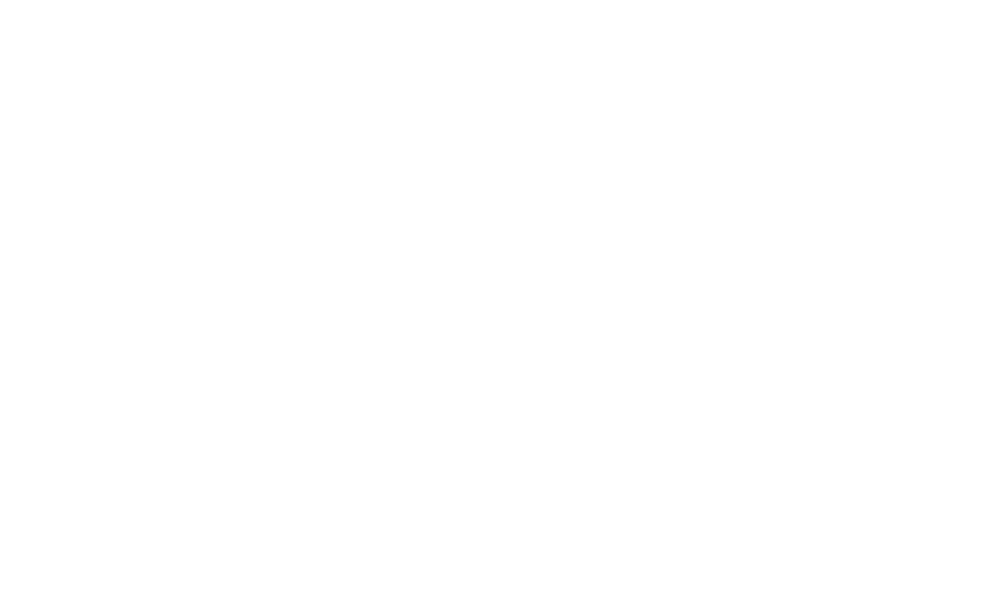 And football and basketball, too, says the title of this New York Times profile of the Philadelphia Eagles quarterback.

…The [Eagles’] No. 2 receiver, Nelson Agholor, seemed convinced that Foles could hold his own regardless of the sport he was playing.

Foles will look to lead the Eagles to their first-ever Super Bowl victory this Sunday against the New England Patriots, winners of five Super Bowls (all since 2001).