February 26, 2018 by Charlie Eisenhood in Livewire, News with 0 comments 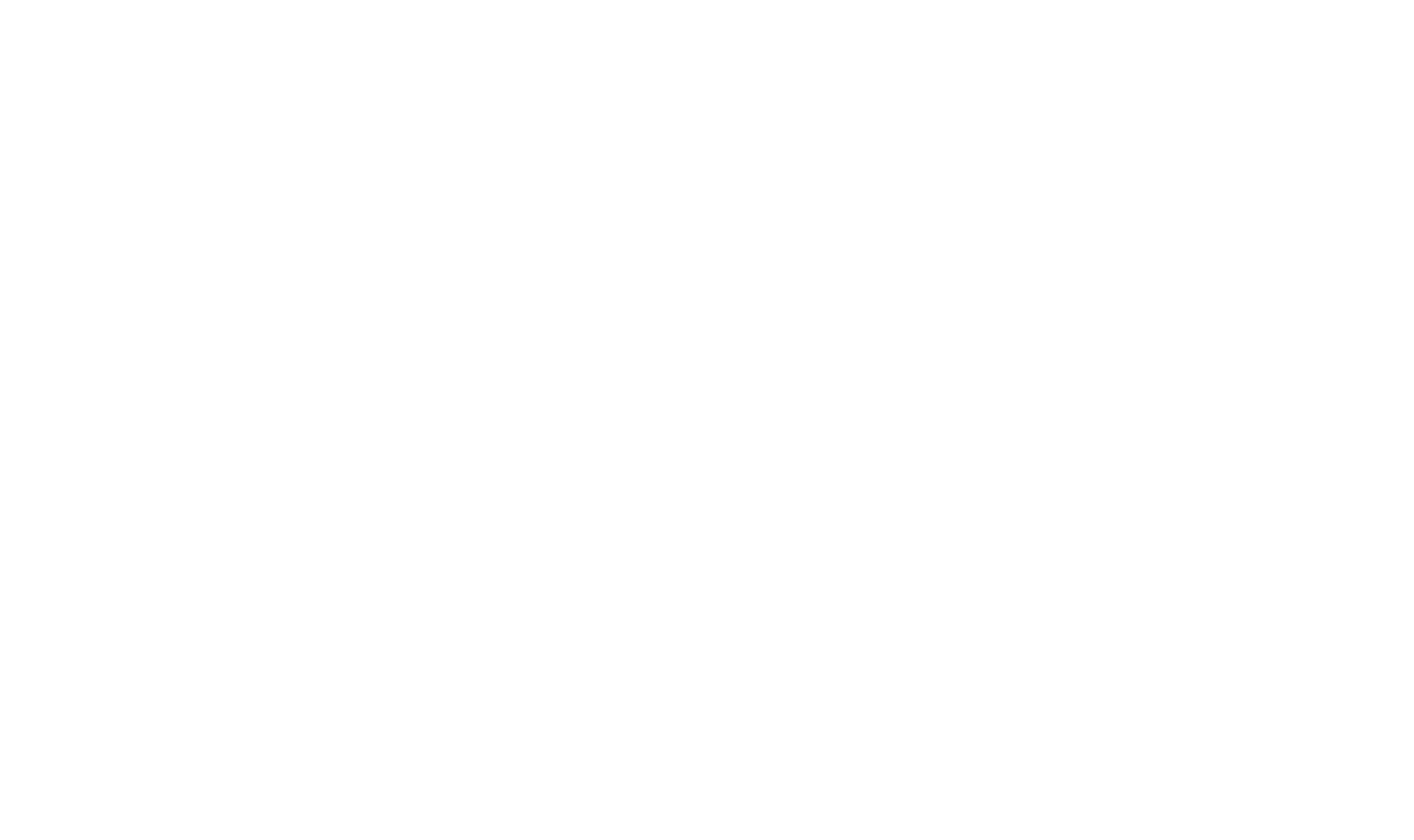 Matt Hamilton, the mustachioed curler who helped deliver a gold medal for the USA in the Men’s competition, told NBC earlier this month that he plays ultimate to help him stay “limber and strong.”

The Madison Radicals noticed and tweeted at him to come out to an event:

Hamilton, a native of Madison, is in:

Perhaps we’ll see him throw out the “first pull” at a Radicals game this season.