Team Orange: The History Of Observers 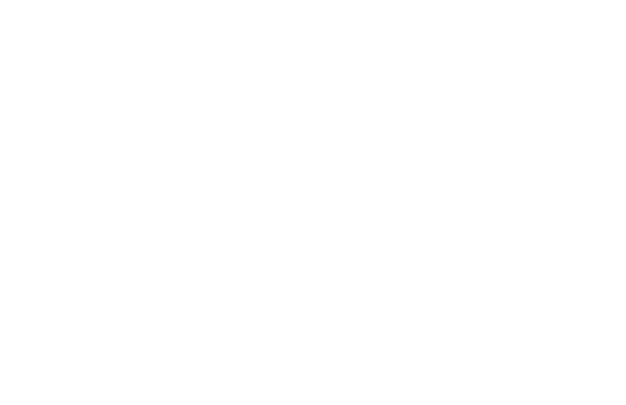 This is part one in our series, Team Orange: A Comprehensive Guide to the USA Ultimate Observer Program. Includes contributions from Will Deaver and Vic Kahmi.

Sunday, July 26, 1992. A beautiful sunny day in Albuquerque, New Mexico. Local(ish) boys the Boulder Stains were taking on St. Louis in the final of the Jose Cuervo Qualifier ultimate tournament. I and three other Albuquerque and Las Cruces players had been tapped to be Observers for the final game. This basically meant little more than indicating that a valid goal had been scored and perhaps making a ruling on a contested call. For most of the game (which St. Louis won 19-17) there was very little to do, but late in the game, a play happened right next to me as I manned my corner of the field.

While the catch was in bounds, his momentum had carried him off of the playing field and he had made the throw from where he stopped. I looked at the defensive player for a couple seconds impassively, waiting for… what? At the time, I wasn’t sure, but after the pause, I turned and indicated that it was a goal. I’m sure that there were unfriendly words thrown in my direction after that, but the players begrudgingly accepted the call and the game continued.

Thinking back on that — my first experience with being an Observer — a few things stick out. The first is that I don’t remember which team was on offense and which was on defense. More on this later. The second was that the teams accepted my call and didn’t try to argue me out of it. They were aware that they were playing with Observers and they knew that once we made a call, that was it, no arguing. And the third, well, the third is the weird one. What was I thinking between the time the defensive player yelled about the out-of-bounds and the time I indicated a goal? I guess i was waiting for him to make a call. If he had called “travel” or “violation,” I would have immediately upheld the call, because the thrower was out of bounds. But I wasn’t there to make calls, just to rule on calls. If no call was made, I couldn’t make one. The game was still being “officiated” by the players on the field — I was not a referee, I was an “Observer.”

The notion of using Observers for competitive ultimate has been around since the 1980s. Since then, there have been many discussions of self-officiating versus employing referees to make all calls with any number of in-between models of maintaining the rules. The Ultimate Players Association (UPA) — now USA Ultimate — decided that something needed to be done to speed up games after a particularly contentious final at Nationals in 1989. The game, between NY New York and San Francisco’s Tsunami, became remembered NOT for two almost back-to-back “greatest” plays but instead for many long arguments between the teams over calls and rules. The fans became so disenchanted and restive that the chant went up: “Travel, foul, pick; suck my…” Well, you get the idea. In the UPA’s eyes, this was not a high point for Ultimate, not fun for the players or the spectators, and not the way to “grow the sport.”

Observers were actually used at that Nationals tournament but at that point they were either stationed at a cone or sometimes moving up and down the sideline. There was no formal set of rules governing what the Observers should be doing, but they were definitely not on the field.

Robert “Nob” Rauch, the UPA President at the time and now the President of the World Flying Disc Federation, was the mover and shaker in making the Observer program more formalized; he even coined a name for it: COP — Certified Observer Program. Rob wrote the first guidebook for the Observers, and Mark Dixon was appointed UPA’s first Head Observer. 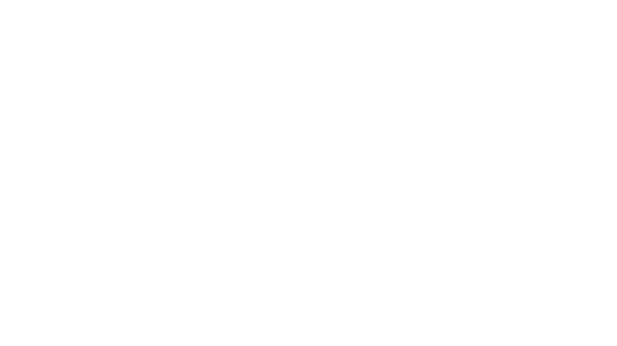 Through the 90s, various factions of ultimate players, including the Jose Cuervo series tournaments and the UPA, began experimenting with using Observers. During this time, the number of Observers on one game shrunk from six to four and eventually down to two, and they started wearing specific colors to distinguish them from the fans on the sideline. Vic Kahmi, who started observing during the 1989 Nationals, was one of the first Observers to be on the field with the players (“I was the only Observer available for a contentious game, so had to be on-field to stand a chance to be near the thrower/defender”) and he would eventually take on the role as the UPA’s second Head Observer.

From an early UPA Observer’s Manual: “The COP program was refined in response to changes in play and players’ expectations. Observers became requested more often at important tournaments, and requests even began occurring during pool play. Moreover, Observer involvement became more active, though not nearly to the level of referees in some sports.”

One of the first major controversies about Observers came in the Women’s Finals at Nationals in 1991 on double-game point between Boston’s Lady Godiva and the San Francisco Bay Area Maine-iacs. There was a close call at the goal line—an offensive player going for the winning goal had her legs caught up with the trailing defender and fell with the disc landing in the end zone. The call goes to the Observers, and their decision was key. If they thought that the player couldn’t catch the disc, then there would be a turnover; if they thought she would’ve probably caught the goal, then it would remain with the offense. They huddled, and there was complete consensus that this player most likely (although not definitely) would have caught the disc for the winning goal. So the disc was awarded to the offense and they punched it in to win the championship.

An outcry arose immediately. “How could the Observers decide the outcome of the National Championship?” started echoing around the ultimate community.

At the 1993 College Nationals in Bethlehem, PA, the California teams began complaining that the North Carolina teams were calling travels just to “stop flow.” While many of the calls were legitimate, this (and other incidents of very poor spirit at national tournaments) started the move towards Observers being able to “penalize” if there seemed to be a trend toward unspirited play. That led to the yellow card/red card system, which eventually gave way to the current system of TMFs and PMFs.

in 1997, while the UPA had just used a female Observer on an open game for the first time at College Nationals, Charles Kerr and Will Deaver, independent of the UPA, set out to write a set of new rules to use at the Classic City Classic college ultimate tournament in Georgia. These rules included not only specific time limits on games but active on-field Observers with the power to hand out penalties for specific infractions. These rules were dubbed the Callahan Rules.

From “Ultimate: The First Four Decades” by Tony Leonardo and Adam Zagoria:

[quote]By the fall of 1998, the strong popularity of the Callahan Rules in the college ranks was evident. Kerr and Deaver approached a revitalized UPA board and Kate Bergeron, then the National College Director, with a proposal to use the rules for the 1999 College Nationals. But there was a problem—the UPA didn’t feel comfortable using a different set of rules for one of its divisions. The Callahan Rules needed to go through UPA approval first.

The UPA’s standing rules committee (SRC), run by board members Paul Socolow, Troy Frever, and Chris Van Holmes, set about touching up the rules (with Kerr and Deaver). The SRC-version of the Callahan Rules came to be called the “Experimental Rules,” or “X-Rules,” and it was this work that set the stage for developing the 10th Edition rules.

The X-Rules were essentially the Callahan Rules with a few minor changes. The popular “Defensive goal” (later dubbed a Callahan Goal due to its association with the Callahan Rules) was removed—but returned the following year. Some penalties for infractions were changed or removed, but the use of Observers on the field of play was left in—a major breakthrough in the history of Observers.

There was one change by the SRC that was even more important. In the Callahan Rules, an unresolved, disputed foul call would automatically resolve in favor of the defense. The SRC thought this could encourage cheating. The X-Rules allowed two choices in the instance of an unresolved call: 1) the players involved in a dispute could decide themselves to re-do the play or 2) the Observer also could rule to re-do the play.

It was this simple change that solved 15 years’ worth of Observer problems and put an end to countless time delays from arguments, fights, and bad calls. The responsibility for fair play was kept with the players who still made all calls while Observers were not forced to make black-and-white rulings as they had in the past.[/quote]

When Will Deaver started working at the UPA in 2001, one of the first things he did was re-start the UPA Observer Program. It was very much focused at first around getting Observers for college nationals, and getting reapproval of the X-Rules every year for the college division. Then in 2003-2004, he talked with Greg Connelly at Club Nationals, and Greg expressed interest in putting in some serious time to helping develop the program. In the fall of 2004, the new Observer Committee met and fleshed out the structure of the program and training clinics, overhauled the Observer Manual, and created materials to support the program (tests, evaluations, scorecards, reference sheets, etc.). The first program training clinics were run in 2005. Since then more than 300 Observers have been certified through the program, and over 200 still have a current certification.

While the first Observers were simply interested people plucked off of the sidelines, the Observer Program today relies on training, an exam, and experience. “I will often skim over the rule book and recheck some of the old discussions [online],” says Mark Fritz, a USAU Certified Observer.

“I still review the rules and the Observer Manual before every tournament,” says Laura Meyer, another USAU Certified Observer. “I try to have everything fresh in my brain.”

Comments on "Team Orange: The History Of Observers"