October 26, 2012 by Charlie Eisenhood in News, Recap with 3 comments 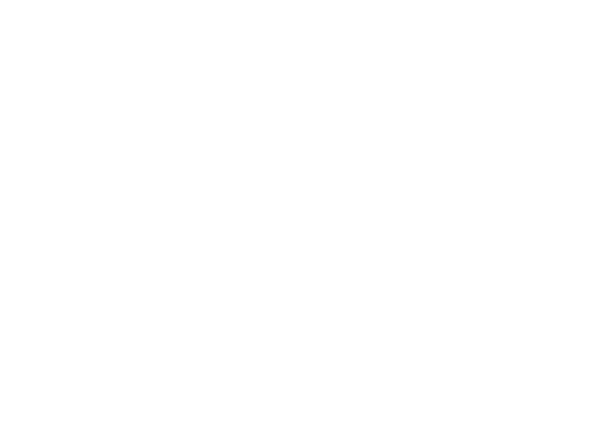 It was an exciting day of action here in Sarasota, Florida. The wind was one of the major stories today — and teams with confident low-release throws found a lot more success than others. For game-specific write-ups, check out our round-by-round recaps: one, two, and three. Below is a roundup of the big news in each division:

Boston’s Ironside did exactly what they were expected to do, blowing past everyone in their pool en route to an easy 3-0 day. The interesting games came down the bracket, when Vancouver’s Furious George met Portland’s Rhino in the 8/9 seed game. Rhino got the universe point win in a very windy, sloppy game. Rhino would have to grind to universe again to get past Palo Alto’s Boost Mobile.

No real surprises in this pool — Rhino was really the favorite against Furious despite losing to them by one at Regionals.

As most expected, the tournament’s 2nd overall seed — and reigning National and World Champions — San Francisco’s Revolver handled business on the first day in Sarasota, beating each of their opponents by no less than five. The rest of the pool was much more competitive, however. The closest game of the afternoon was the second round match-up between #7 seed Chicago’s Machine and #10 seed North Carolina’s Ring of Fire. After going back-and-forth all game, Ring eventually scored two in a row to win in overtime, 16-14. That put them in the power pool with Revolver on Friday and left Machine in the lower pools with Madison Club, who lost all their games.

The action started off crazy in Pool C as both first round games were huge upsets. Seattle’s Sockeye lost to Minneapolis’ Sub Zero thanks to a late comeback. Toronto’s GOAT didn’t need a comeback to upset Atlanta’s Chain Lightning, who they dominated from start to finish. But both winners lost in the second round to set up decisive power pool games in the third round. Sockeye got by Chain Lightning 15-12 on the showcase field as GOAT blew by Sub Zero. Sockeye, despite a loss, won the pool.

Tested early in games throughout the day, Austin’s Doublewide was able to close out each of them strongly and walk away with the pool. The Texas team will be joined by another South Central team in Friday’s power pools, Boulder’s Johnny Bravo, who closely escaped New York’s PoNY early 17-15 and rolled over Washington’s Truck Stop 15-8 in the second round. PoNY had a particularly frustrating start to the Club Championships and each game seemed to come down to a handful of plays. They will be trying to fight back into the hunt without some of their best players, out to injuries. 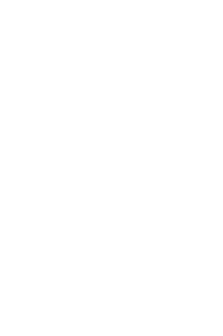 16 seed Cosa Nostra (Austin) was the surprise of this pool, landing two big upsets over Atlanta’s Bucket and Ann Arbor’s Overhaul to grab the second top power pool spot. The overall one seed San Francisco Polar Bears made it look easy as the cruised to three wins. Overhaul got the important win over Bucket to stay in contention for prequarters.

Boston’s The Ghosts led the way in Thursday’s first day of play, winning each of their games in a pool that ended exactly as seeded. Montreal’s Odyssée was nearly upset in the middle of the day by Los Angeles’ 7 Figures but managed to pull ahead when it counted under hard cap, winning 14-13. Philadelphia’s AMP filled out the pool after a rough day affected by the gusty conditions.

Chad Larson Experience continued to look good with three wins today. CLX got solid wins against two Bay Area teams — Mischief and Blackbird (2011 National Champion) — which could bode well for tomorrow’s matchup against the Polar Bears. Blackbird snuck past Mischief to earn a spot in the top power pool, improving their odds of making it through to quarterfinals.

Even though Pool D went to seed, there were competitive games across the board. Top seeded Minneapolis’ Drag ‘n Thrust was close to being upset by bottom seed Missoula’s Mental Toss Flycoons (0-3) but held off their effort to win 13-12 in hard cap. Boston’s Slow White, a perennial contender, looked strong at times but not enough to make it to the top of the pool. Oakland’s American BBQ will also be on the outside looking in on Friday and will be looking to build on a strong game at the end of the day on Thursday to get into pre-Quarters. 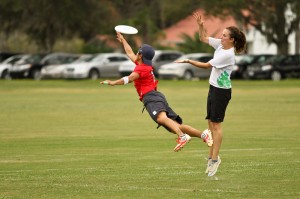 San Francisco’s Fury — the reigning dynasty — had no trouble getting their three wins today. Boston’s Brute Squad, who scored the most points against Fury, got the big win over Madison’s Heist, handing them their first loss of the year and earning a spot in the top power pools. Heist will be hungry to get through to prequarters tomorrow.

Seattle’s Riot worked methodically to get their three wins, never allowing an opponent to score double digits. Boulder’s Molly Brown got the most with eight points. Molly Brown won a battle against Atlanta’s Ozone 15-13. The Seattle second team Underground had trouble in the wind and finished fourth.

Washington D.C.’s Scandal looked very prepared today, taking advantage of their opportunities on both offense and defense. They dominated the Capitals, last year’s semifinalists from Toronto and Ottawa, but had to earn the universe point win over Chicago’s Nemesis in the first round. They had no trouble taking down Schwa. Nemesis, perhaps underlooked coming into the tournament, upset the Capitals 16-14 to take the second top power pool spot.

This was the most surprising pool by far. Vancouver’s Traffic, who had been playing excellent Ultimate all summer, had a surprisingly poor day, perhaps psyched out by the windy conditions. They not only lost to a very good North Carolina Phoenix team, they lost to the Bay Area’s Nightlock, the fourth seed in their pool. But those teams were all overshadowed by Austin’s Showdown, who swept the pool in a convincing fashion.