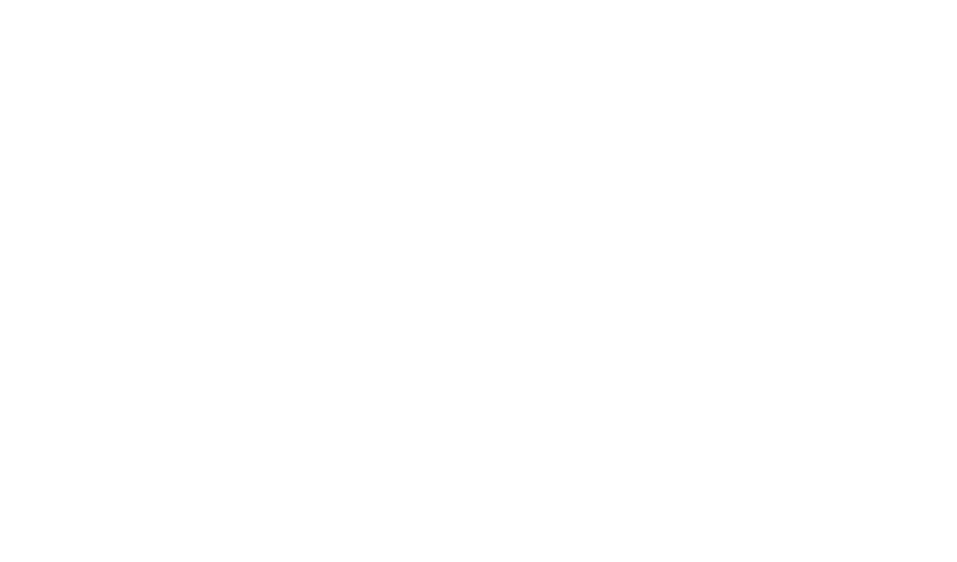 Sometimes, all you have to do is ask.

As the captains of Austin’s Doublewide, the defending National Champions, were considering how they would replace a sizable contingent of players leaving the team in 2013, they turned to their young superstar, Will Driscoll. They were interested in players from the NexGen tour and knew Driscoll might have an in.

Doublewide captain Jerrod Wolfe said, “We were talking to Will like, ‘Hey, which of these NexGen kids don’t have a strong club team that they’re committed to?'” That simple question started the team down a path towards landing two of  college’s most outstanding players — Pittsburgh’s Tyler Degirolamo and Alex Thorne — for the 2013 season.

Driscoll told the captains that it was possible that Degirolamo and Thorne might not be strongly committed to playing for the local Pittsburgh club team, Oakland, since it wasn’t in the top tier of teams in the country. Oakland missed Nationals last year after falling to Philadelphia’s Southpaw in the semifinals.

So, after Degirolamo and Thorne together won their second consecutive College Championship, the captains sent an email to the two of them congratulating them and floating the possibility of them joining Doublewide.

It wasn’t an instant success. The two didn’t respond to the email.

“Coming back from our last day of tryouts, we still hadn’t heard back from them,” said Wolfe. “Max [Cook] said, ‘I’m just going to call them right now.'”

Cook, another Doublewide captain, managed to get ahold of Thorne’s phone number and got on the line with them.

“He introduced himself first and gave us the run down about what Doublewide’s goals were for the year and how he thought Alex and I fit into that plan,” said Degirolamo. “He also wanted to gauge our interest level to see if playing would even be an option. After that he pretty much answered any questions we had and let us know to keep in him the loop about what we were thinking.”

The seed was planted. “Initially I think we thought it was a really unique opportunity,” said Degirolamo. “I mean it’s not every day you get a chance to play for the defending national champions. However there were a lot of things we had to think about before even considering doing this. We both had to make sure we could afford the travel and time commitments that are needed to play at a high level for a team 1500 miles away from home. After talking to the captains and getting a better feel for how the year would work for us, it became more of a realistic option.”

Logistics weren’t the only thing standing in the way of the opportunity. Degirolamo to this point in his ultimate career has never played outside of Pittsburgh. His fierce loyalty to his teammates and his coach, Nick Kaczmarek, made it a difficult decision.

“The Pitt players are the only people I have played Ultimate with and its hard to not continue playing with them,” he said. “So I talked with some players on the team and got the advice from my coach to see if he thought it was even a good idea. Only with his approval, and the backing of some of our teammates, did we decide to play Doublewide this year.”

So about three days after their conversation with Cook, Degirolamo and Thorne got back in touch and said they accepted the offer.

“It was a huge coup,” said Wolfe. “We didn’t see it coming to be honest; it was a best case scenario.”

For Oakland, it represents a new challenge. They will have to enter this season without perhaps their two best players.

“We try to make every season, each team (club or college) a new entity because we know that keeps us from being satisfied or getting our wheels stuck in the mud,” said Kaczmarek. “In a way, Doublewide was a giftwrapped ‘new entity,’ a new challenge that I think they both really wanted. How can you deny someone who wants to take on greater challenges?”

Since both Thorne and Degirolamo will remain in Pittsburgh and only travel to tournaments and some practices with Doublewide, Kaczmarek doesn’t feel like he’s losing them. But will they return to Oakland?

“I don’t know, but I certainly hope so,” he said. “I guess they could love it and want to stay with it. Certainly possible. If they operate anything like I do, they’ll be back. I love the opportunity to get back that ‘Pitt’ feel each summer. If not, then we wish them all the best and will be rooting for them all the way. Except if we play them, in which case we have to hate on them.”

Degirolamo and Thorne will probably understand that sentiment. They are embracing the new challenge.

“Its hard to describe just how excited I am to play Doublewide this year…,” said Degirolamo. “Having the opportunity to push myself physically and improve my skills this year with the reigning club champions is unbelievable. Also being able to do this with my best friend is just icing on the cake.”

Alex Thorne is traveling in Europe and could not be reached by press time.

Comments on "How Doublewide Landed Alex Thorne And Tyler Degirolamo"