Tennessee will have an AUDL team. 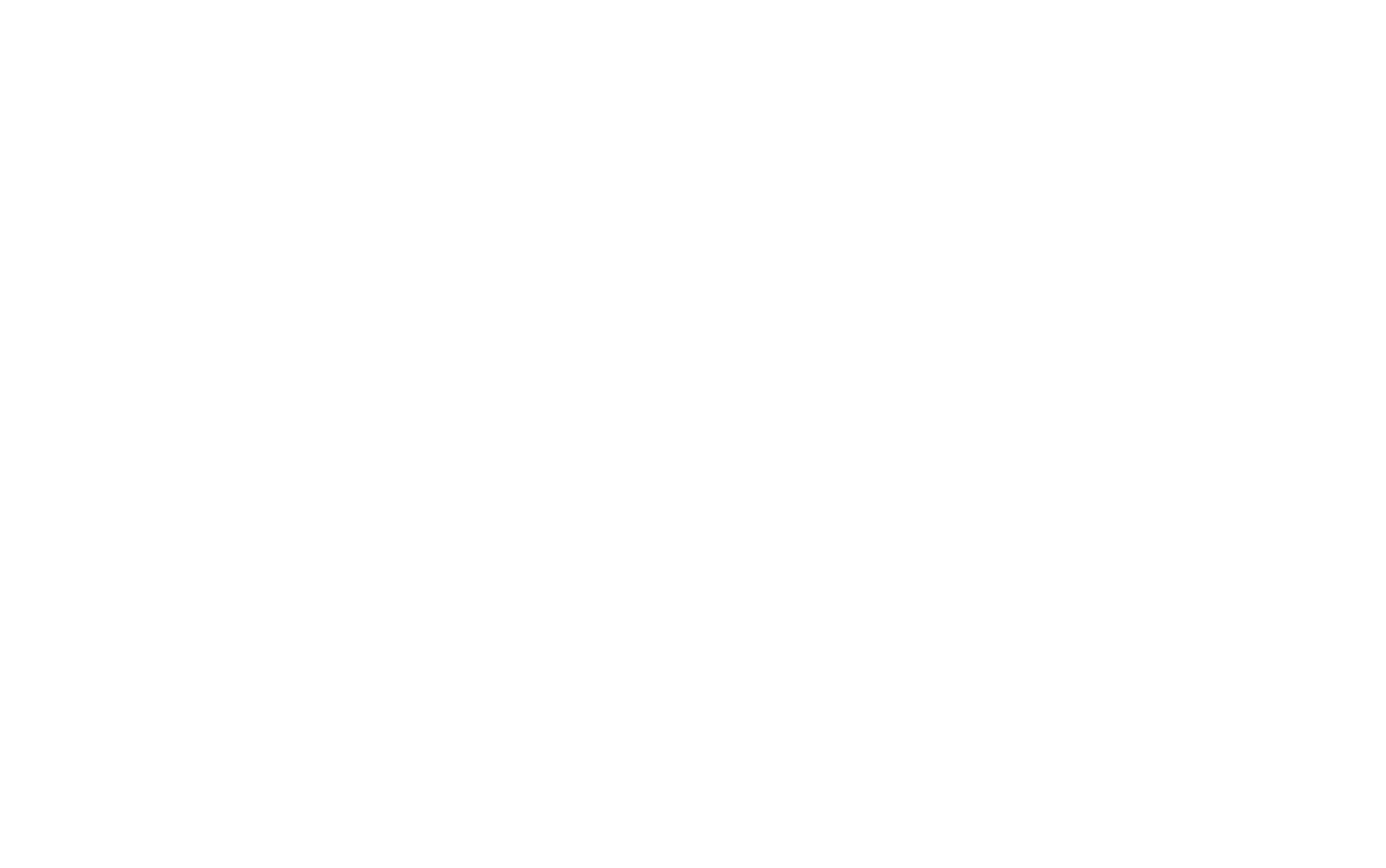 The American Ultimate Disc League has sold a franchise in Nashville, Tennessee, continuing the league’s growth in the Southeast, where they also have a franchise in Jacksonville.

League officials tell Ultiworld that a division in the Southeast will start either next year or in 2016. Major southern hotbeds like Raleigh and Atlanta do not currently have franchises.

“The Southeast has been on our radar for two years now; each team we add gets us closer to making that division live,” said Tim DeByl, Madison Radicals owner and top league official. “We can’t guarantee there will be a Southeast in 2015 yet, but I can say we are currently planning as if there will be four divisions in 2015.”

“Getting to know Garrett, Michael and Chris, this name just fits,” said AUDL Commissioner Steve Gordon. “They talked a lot about the Nashville ultimate community and how they feel a responsibility to represent it admirably and in a manner that protects its reputation as a growing and respected community.  The name NightWatch epitomizes their sense of responsibility.”

Nashville has played host to a Club Nationals qualifying team, Tanasi, in the past, though the team has not reached the tournament since 2011 and is, according to the team’s website, on hiatus this season.