Can’t We Do Better? What’s Wrong with the Rankings Now and Some Ideas to Fix

No ranking system will ever be perfect, and USAU gets lots of criticism for minor differences on the margins. But there are some serious problems that still need to be addressed -- and maybe some innovative solutions that could be employed.

September 4, 2014 by Sean Childers in Opinion with 79 comments 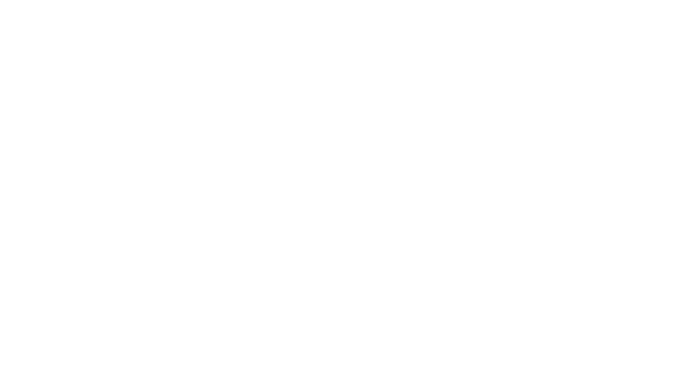 This is what many people get incredibly wrong in their criticism of USA Ultimate and the bid allocation system.

Even in a perfect world, ranking teams isn’t easy. That’s true whether you use computers or humans (polls, power rankings, expert forecasts) to do it. Do you look to reward for regular season performance to date or try to predict future outcomes? Do you favor straight wins and losses or consider strength of schedule and point differentials?1

Ranking is even harder when you consider all the extra difficulties of ranking ultimate club teams. Star players miss key tournaments, teams play in few national competitions, weather cancels important games. USAU also has to balance multiple directives, and the semi-pro leagues lurk in the background as a suddenly legitimate alternative.

But we can do better than this.

It’s year two of the Triple Crown Tour — year three of ranking-based bid allocation – and I’d venture to say our record is 0-3. In year one, the Capitals sat out the regular season – leaving just two bids for the Northeast women’s – and showed up to Regionals just in time to steal it from teams who had earned it.2.

Last year, a change in one point changed the final bid allocation and gave the Northwest (Rhino) a bid from the Southwest (Streetgang).

This year has exposed the flawed system even more: Prairie Fire dominated average competition all season long before holding enough at Chicago Heavyweights to keep their bid.3 Prarie Fire got the majority of the interconnectivity attention this year4. But the real questionable case is the Northwest Mixed, where a crazy lack of interconnectivity against out of region teams has caused some highly questionable results. The Northeast Mixed region5, traditionally a strong mixed region, is down to two bids this year for three stellar teams — Ghosts, Slow White, and Wild Card (plus a few other good squads like Union and 7Express).

To their credit, USAU makes improvements each year. Elite teams can’t wait to play until Regionals6. Important concavities on the point curve are adjusted. Teams and tournaments have to turn scores in earlier.

But it’s whack-a-mole. The amount of gaming is only going to go up, and it’s only a matter of time before something truly scandalous happens – unless you think it hasn’t already. The comments are going to come in this article and remind me which other egregious outcomes I’ve forgotten. And it really only takes one or two bad apples to truly throw this system apart.

Even if you believe that USAU can keep improving outcomes, you also need to ask yourself whether gaming by teams will increase in both quantity and effectiveness. Can we always stay one step ahead of the curve without overfitting to past results, or without giving USAU some odd discretionary clause to attack suspected teams?

To some extent, theater and closecalls are inherent in the system, and people need to stop expecting USA Ultimate to come up with a 100% controversy-free allocation. That is never going to happen — and you only need to look as far as NCAA bracketology or BCS formulas to realize a hundred-fold increase in resources wouldn’t solve everything.

But it’s time to be more aggressive in implementing solutions.  And the first step of improvement is realizing what’s causing the problem.

I know what you’re thinking — easy for you to say, and quite pompous Ultiworld! But hear me out:

USAU counters to the idea of a subjective system by pointing out its weaknesses.

“There simply isn’t enough information out there, especially at the margins, to accurately rely on subjective input that is sufficiently informed and unbiased,” says USAU spokesperson Andy Lee. “While the amount of media attention and video coverage is growing, there are relatively few games, even among the top teams, available for subjective input, much less of the teams competing for bids at the margins. And there certainly aren’t any accountable, objective scouts out there watching these teams in person on a regular basis that can provide that kind of information.”

USAU is right to bring up concerns about bias, and I would be extremely skeptical of a system that just allowed every team to vote in a poll for the final rankings. But I find it a bit ironic that a sport where the default expectation is that players can behave with spirit, sportsmanship, and make unbiased calls on the field, in the heat of the moment! — that sport can’t find a few members of its community it trusts and then implement systems to hold them accountable?

I do think we can do better — but it might require us taking some more dramatic steps than feels initially comfortable. I worry that we are going to hold back on making real changes and wait until things get worse.

***Correction: An earlier version of this article incorrectly implied that the Capitals did not play in TCT events this season

Comments on "Can’t We Do Better? What’s Wrong with the Rankings Now and Some Ideas to Fix"