September 23, 2014 by Charlie Eisenhood in News with 8 comments

USA Ultimate just released their 2013 Annual Report, breaking down membership growth, event participation, and other metrics of involvement and growth. The 62-page report is available in full online — below are some of the most notable parts of the report. 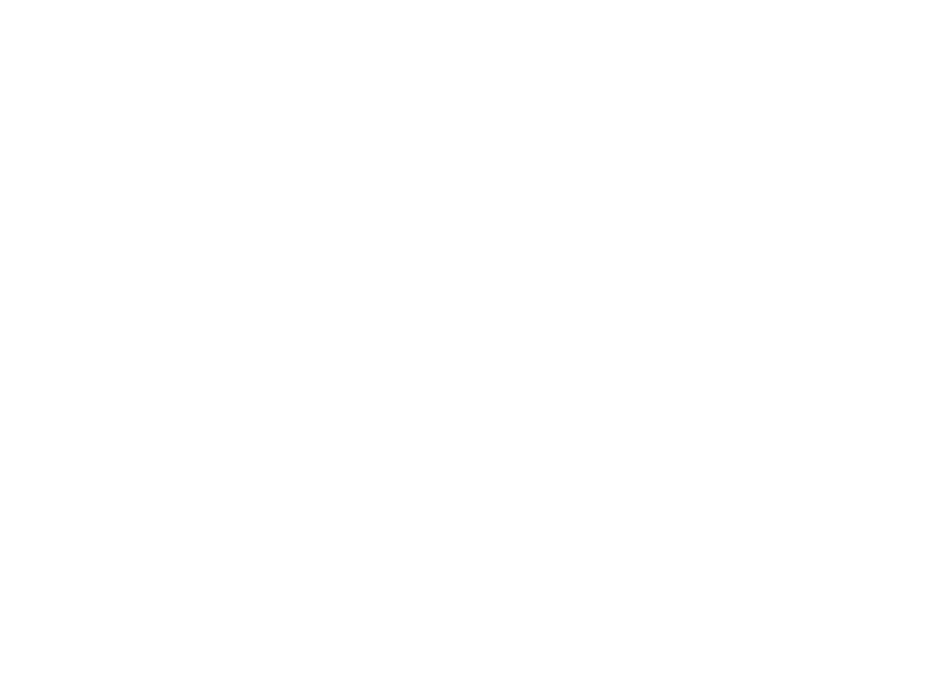 One of USA Ultimate’s main goals is to increase youth participation. The numbers from 2013 are encouraging. Youth memberships were up 13% from 2012, as USA Ultimate added 1,313 new youth members. 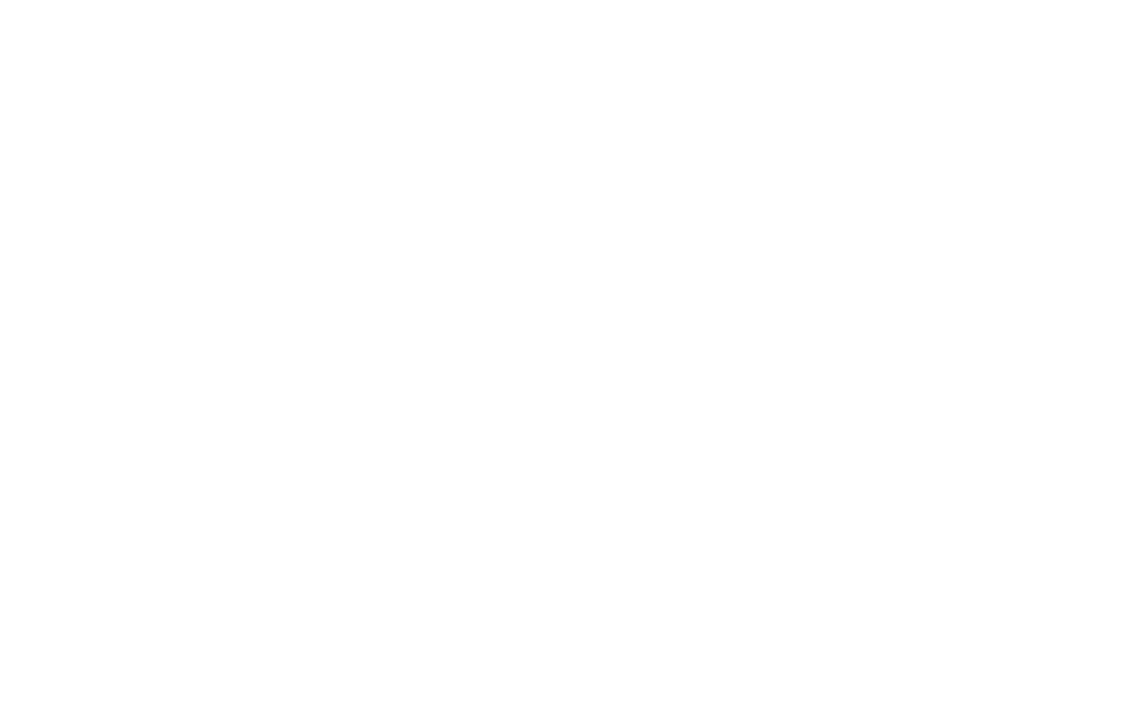 Participation at the team level was also way up. 72 teams participated at High School Regionals in 2012; 86 participated in 2013.

USA Ultimate’s most developed division of competition, College still saw some growth in 2013. Participation was up four percent over 2012. 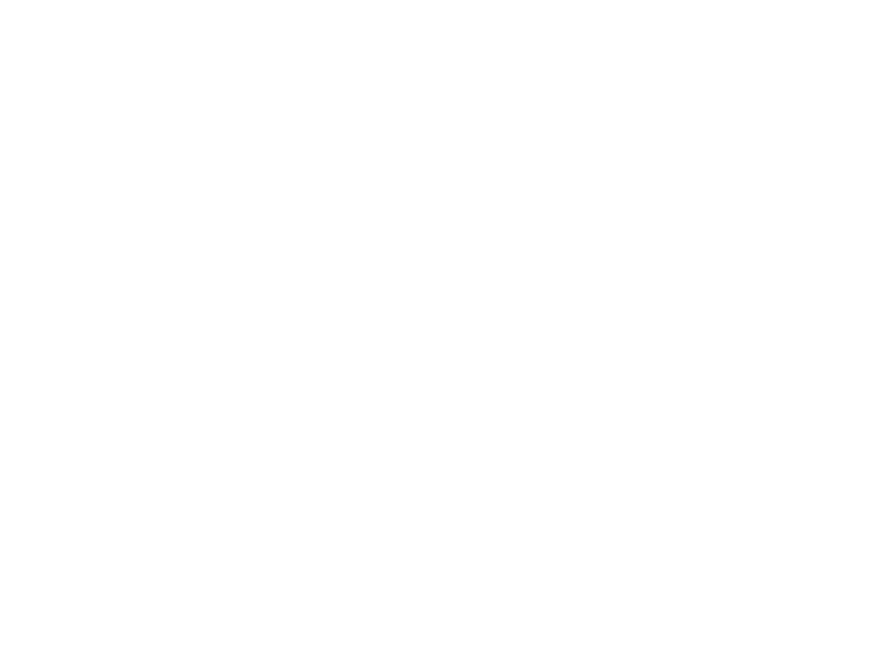 Club Participation Down With Introduction Of TCT

The Triple Crown Tour launched for its first season in 2013. Overall club participation was down, though the Men’s Division grew slightly. In 2012, 604 teams participated in the Series; in 2013, 590 teams opted in to the postseason, a 2.3% reduction.

Coaching Memberships On The Rise

The continuing growth of coaching in both the college and club divisions has led to a steady rise in the number of coaching memberships. 2013 saw 275 coaching-specific memberships, up from 247 in 2012. 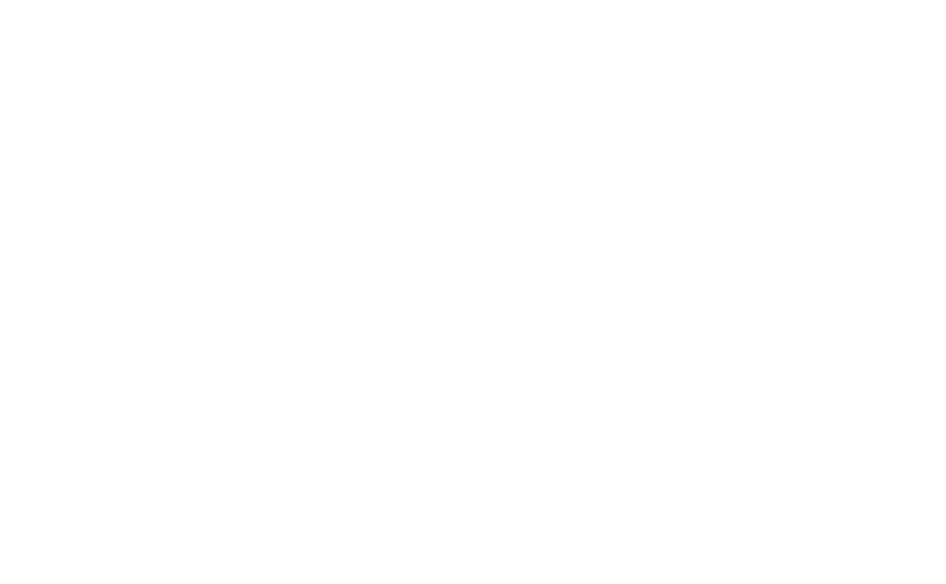 Though there are some financial numbers posted in the annual report, Ultiworld is waiting for the publicly available IRS Form-990 to be released before analyzing changes to the governing body’s balance sheets.

Comments on "Takeaways From The 2013 USA Ultimate Annual Report"