Michigan is hoping a consistent roster will recapture the magic of the 2014 season.

March 2, 2015 by Alex Rummelhart in Preview with 2 comments 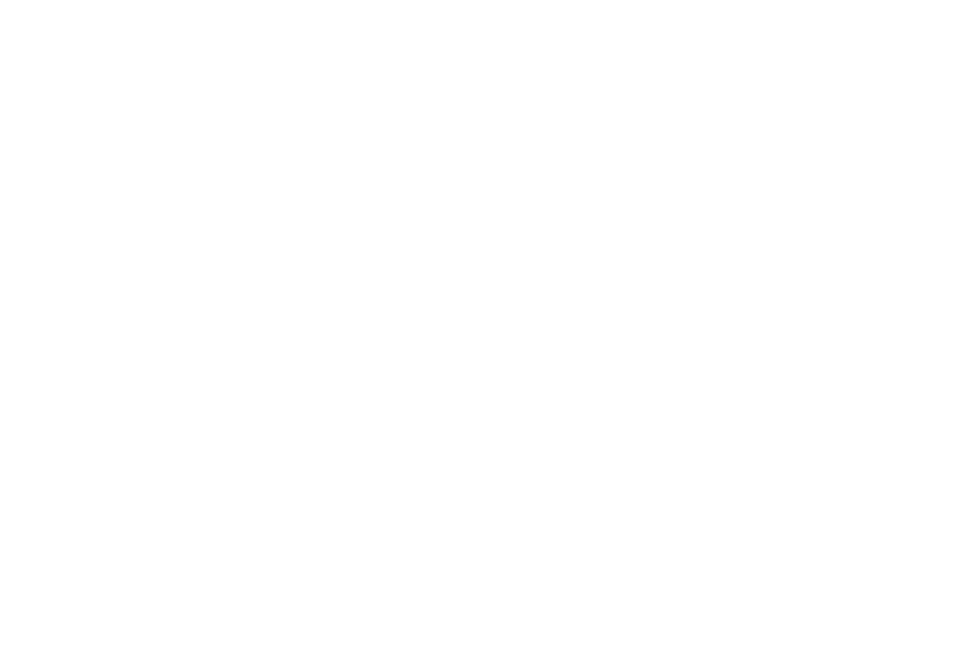 Michigan MagnUM took the Great Lakes Regional title in 2014, continuing a late-season surge that led them to a T-5th place finish at Nationals, and the Michigan squad looks to hold on to that regional championship and never let go.

The team from Ann Arbor has long been a contender in the area and has been in every Regional final seemingly since time immemorial. However, the University of Illinois has had the better of MagnUm in several of these battles, taking home four titles in the last six seasons, most recently in 2013.

2014 saw the spotlight feature two newcomers threatening to swerve onto the National stage — Northwestern and Eastern Michigan — but it was Michigan who had the strongest season, and who quietly took care of business, took home the title, and the first bid to Nationals.

“Last season was one of the better finishes that Magnum has had,” said captain Eli Leonard. “5th at nationals, 1st in the Region, 1st at Easterns, Semis at QCTU.”

In 2015, Michigan looks to make the Great Lakes its domain, in this region only growing in depth and skill.

Leonard put it clearly and simply: “The focus going into this season is conquering the region, so we can get back to Nationals.”

The roster of Michigan 2015 is not much different than the one that had a very successful campaign the previous year.

Notably, Michigan no longer has skilled and fiery captain Yonatan Rafael, a Callahan nominee, leader on the field, and their leader in assists at Nationals last year, in addition to Ryan Schechtman.

But the list of non-returners is small, and it is very clear that this tall and gritty team is bringing back a lot of talent.

Leonard returns, as does Sam Greenwood, who is not afraid to bomb it down the field to some of the team’s big cutters. He will be taking many of the shots, but he’ll have to rely on his teammates to bring down those big hucks, and winning the long ball may be what is the difference maker in the critical swing points that divide Michigan’s close games.

First among those names downfield is 6’9” cutter Jesse Buchsbaum. Those who have played Michigan know him well. Last year, he led the bevy of height on the team and won the majority of the 50/50 balls he faced. He was arguably the team’s MVP, taking the big goals when it mattered. Not many defenders will be able to slow him down.

Noah Backer is back, playing at handler and also bringing strong defensive skills, as is key player Matt Orr, who is working his way slowly back from injury.

This roster is strong in experience across the board, and the results of past seasons are really showing already. Michigan was a determined foe in 2014, but they have looked more polished this season, especially in their throwing abilities, which limited them last year.

“The depth of our team is really exciting,” said returning captain Zach Goulson. “ We can expect, and rely on, contributions from everyone on our roster.”

Greenwood, along with Leonard and Krishna Mahajan, will be the key directors handling the disc, and much will be placed on their shoulders and their decision-making skills. If they can keep the offense steady, and keep turnovers down in 2015, the skill from top to bottom will lead them to a lot of wins.

The group had a great Saturday of Steel City Showdown and first started to display their increased confidence and polish, as they cruised through their pool. Their disc skills in the wind showed improvement from last season, and although they lost to Eastern Michigan in the semi’s, both offense and defense looked sophisticated even without many top players.

Classic City Classic was another solid tournament. They walked away with only two losses- one to Florida on Saturday and one to Pitt, once again in a semifinal. The Pitt game was a good one to use as a measuring stick, however, and showed promising results; down 0-3, MagnUM rallied to make it a tight game and lost 12-15.

“All of CCC was great for the team,” says Goulson. “…I think the rookies, and frankly everyone, saw what they needed to work on individually to prepare for the spring.”

Overall, the fall season has shown that these guys are serious contenders. While reloading their roster and still focusing on the development and improvement of many of their younger players, they had good success.

“Our fall was focused on reducing our unforced turnovers and bringing intensity and fight to every matchup on every point of our games,” says Captain Zach Goulson, “Our focus in the spring will be much of the same. Control the things that we can control.”

Most promising is how much smoother their game looked than last season, despite the fact that it was fall and that getting better- rather than winning- was the priority.

Michigan hasn’t been known for pretty ultimate in a while, and last season they were often called the “lucky” team, scorned online for their ugly and unexpected wins.

So far, Michigan has been equally successful in their spring results.

For the most part avoiding the big story lines, they are off to 9-1 start after attending two tournaments. In reality, the main reason they’ve kept out of the spotlight is the size and depth of the two tournaments they’ve attended. While much of the early discussion has been about President’s Day, Florida Warm Up, and the Eastern’s Qualifier, Michigan has taken care of business (for the most part) at two smaller tournaments.

MagnUM opened the season at Queen City Tuneup and had a respectable showing at a tough early tournament. Michigan went 4-0 in pool play, but ran into Harvard in the quarterfinals and fell to them 10-15 in a windy matchup.

The wind, however, was undoubtedly a factor. Looking at fall results, there were hopes that Michigan would play a cleaner game this season, and would be able to put opponent’s away more easily and efficiently, regardless of the conditions.

Cat Fight was much of the same story; MagnUM eked out an 11-10 win over Indiana, and was unable to truly separate from a team like North Carolina Asheville, a team with quality players, but only two wins for the entire season.

Overall, this team has shown potential and above all fire so far, but hides at number 17 on the power rankings for a reason; they haven’t realized the potential they showed in the fall.

If you had to select one word to describe Michigan’s playing style in 2014 it would have been “Grit” — that descriptor is still apt in 2015.

This team can grind out the wins, and when it matters, they often come through, despite how rough the game looked.

Last year, it was often the defense that carried them; they run an excellent diamond zone and have strong fundamental man defense as well, supported by a cadre of young athletes who can run. This year, it’s still the offense holding them back.

They do have a variety of threats thanks to their depth, and because of their numbers, and often their height, they can wear teams down, forcing them into longer points.

Now that grit and determination can return, buoyed by even more confidence, experience, and skill. Michigan’s club scene is getting better with the squad High Five making a name for itself the last two years; Greenwood, Leonard, Buchsbaum, and Russomanno all played for the team in 2014.

Overall, however, the question will be: Is grit enough? Last year, they came out on top in a few big wins (notably at Easterns)…but they are rolling the dice with each close game, and each turnover seriously matters.

The Great Lakes is the goal.

Michigan aims to be more consistent on the Regional level and hold on to that Championship. Though they look good, their work will be cut out for them. Northwestern has grown as a program, Illinois is usually very consistent in their abilities (and has shown very good flashes of success this season), and then there is a mix of 5-8 teams that can threaten from below.

The Great Lakes should have some greater depth than in recent years; another bid would be nice for MagnUM, but it isn’t the focus.

“The one thing we can control is the effort we give at all of our tournaments and everyday at practice,” explains Goulson. “… If the Great Lakes happens to have multiple bids to nationals that would be an added bonus.”

In the pre-season, the Great Lakes was looking to thrive, but now it appears that they may fall back to one ticket to Nationals; Michigan will come in as the title favorite.

Much will depend on the team’s poise and consistency…can they maintain the top level when it matters most, especially in the post-season?

It’ll be interesting to see how they grow and how the regular season shapes up, but there is little doubt that they’ll have a chance in any head-to-head. Other teams may have bigger stars and bigger highlights, but even the best of the best will envy Michigan’s determination.

Goulson summed it up nicely. “You might be able to win an individual matchup, but you won’t be able to beat MagnUM.”