The post-Stanford Invite rankings are here!

March 10, 2015 by Charlie Eisenhood in Rankings with 42 comments

Here are the latest USA Ultimate rankings with Stanford Invite in the books. Analysis to be added within the hour. 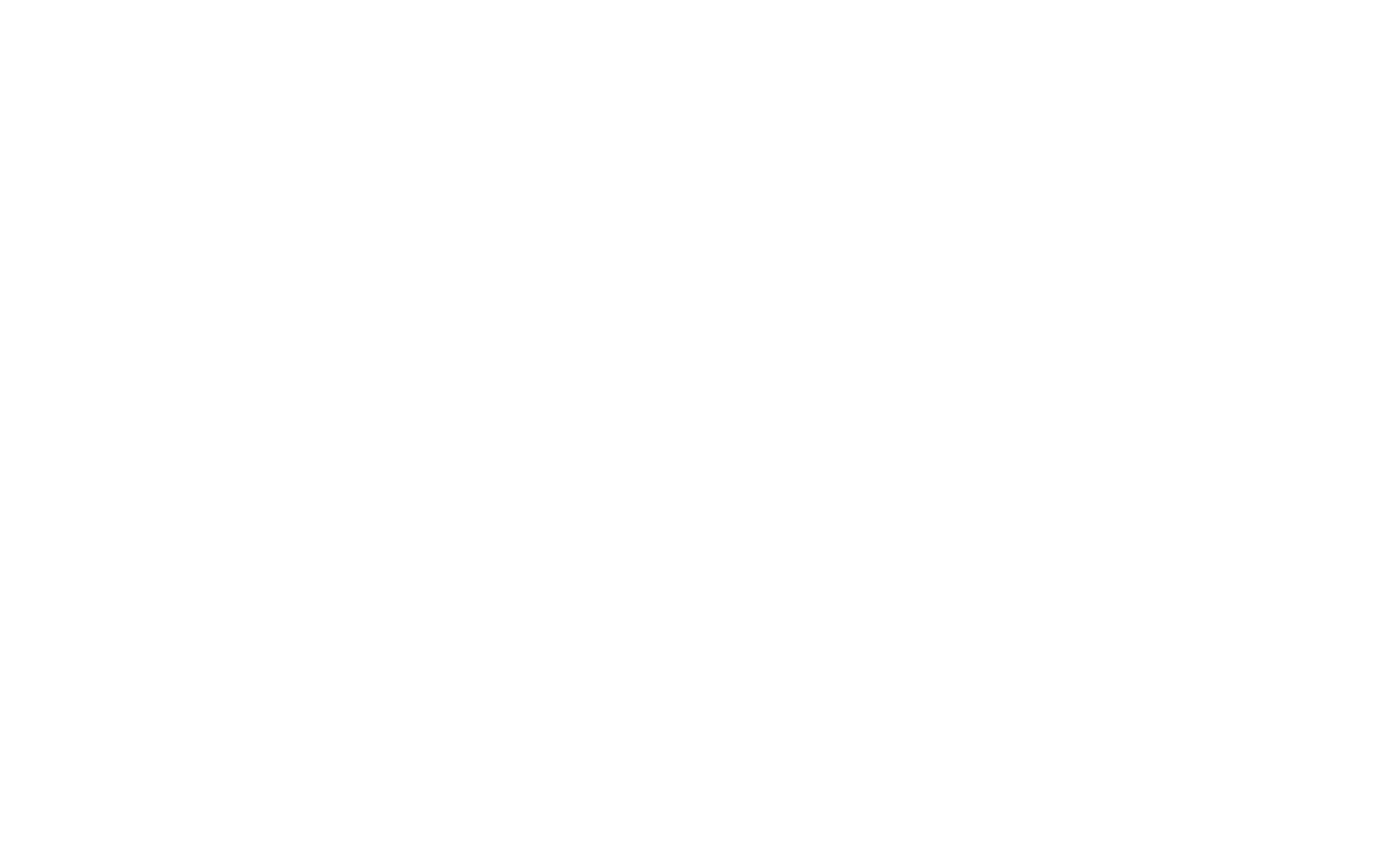 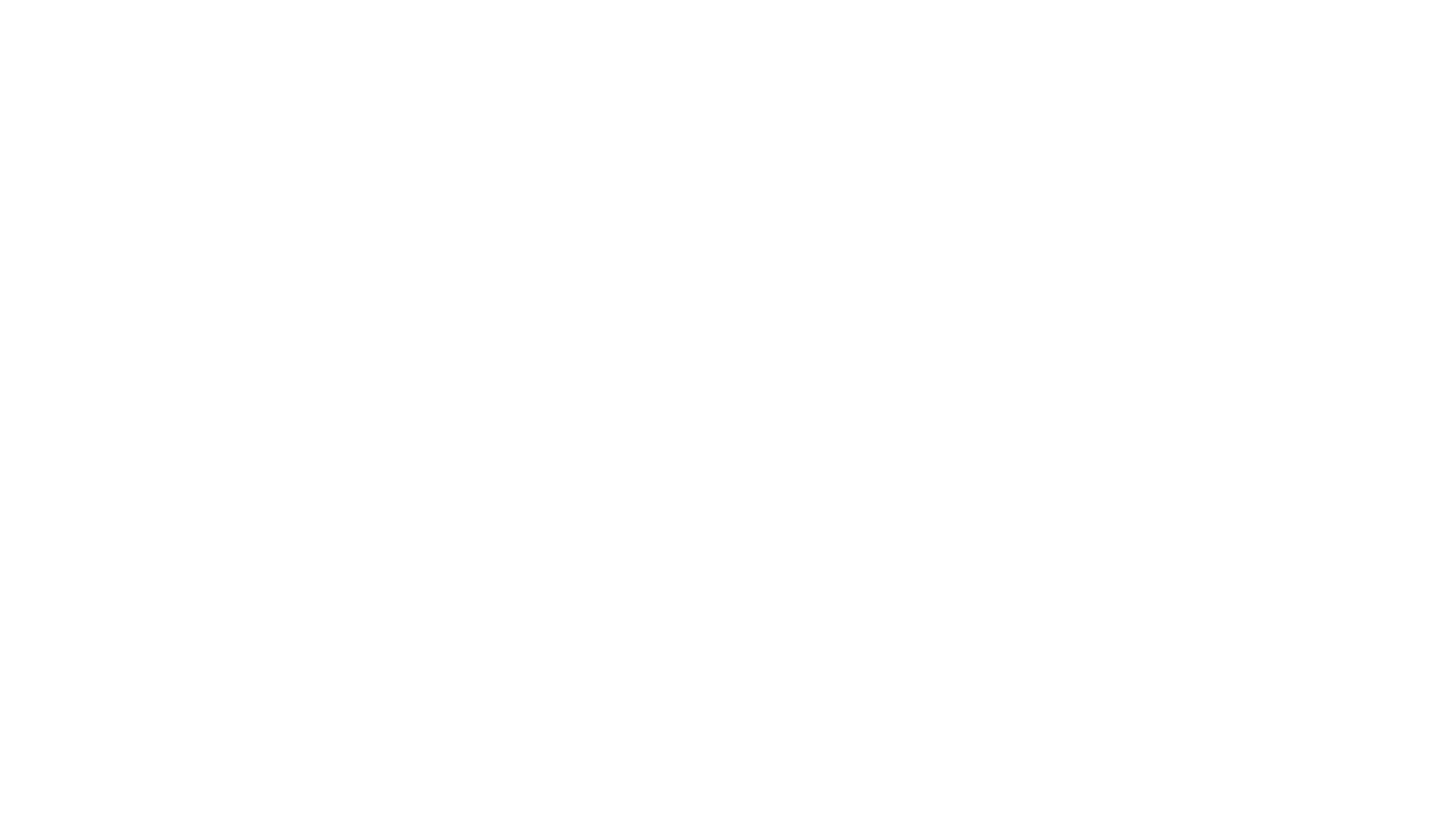 The bid allocation would be as follows:

5 bids to the Southeast! It’s more than a possibility at this point; it’s probably more likely than not. #19 Auburn has clearly proved they belong in the national conversation and has absolutely done enough thus far to deserve their spot in the bid-earning top 19. Still, they’ll have a nail-biting Easterns: one bad loss could sink their bid chances. But it’s time to give them more than the benefit of the doubt — it’s time to expect them to win a lot of games.

There are definitely more than a few surprises, including Cincinnati at #14 (unlikely to hold up*) and #17 British Columbia holding on to a bid for the Northwest despite going 1-5 at Stanford Invite. Texas sitting on the bubble at #20 is also an unsettling result for the South Central, which clearly has three deserving Nationals-quality teams this year. But with some churn still likely (particularly Cincinnati), Texas should be able to get that third bid.

Some regions that have to be worried: New England, the Southwest, and the North Central. Carleton has just not played particularly well yet this season, so it will all come down to Easterns for them (and that assumes Minnesota plays well next weekend at Centex). Two bids could be a reality again this year. #30 Harvard has significant work to do if they want to have some breathing room at NE Regionals going up against #1 Massachusetts. And the Southwest is staring at a gut-wrenching one bid year again, as both #21 Stanford and #22 UC Santa Barbara didn’t do quite enough to chart after Stanford.

*Update: Because Cincinnati already has met the 10 game threshold, it is indeed possible that they could hold their bid for the Ohio Valley, despite losing twice to #22 ranked UC Santa Barbara at the SB Invite. 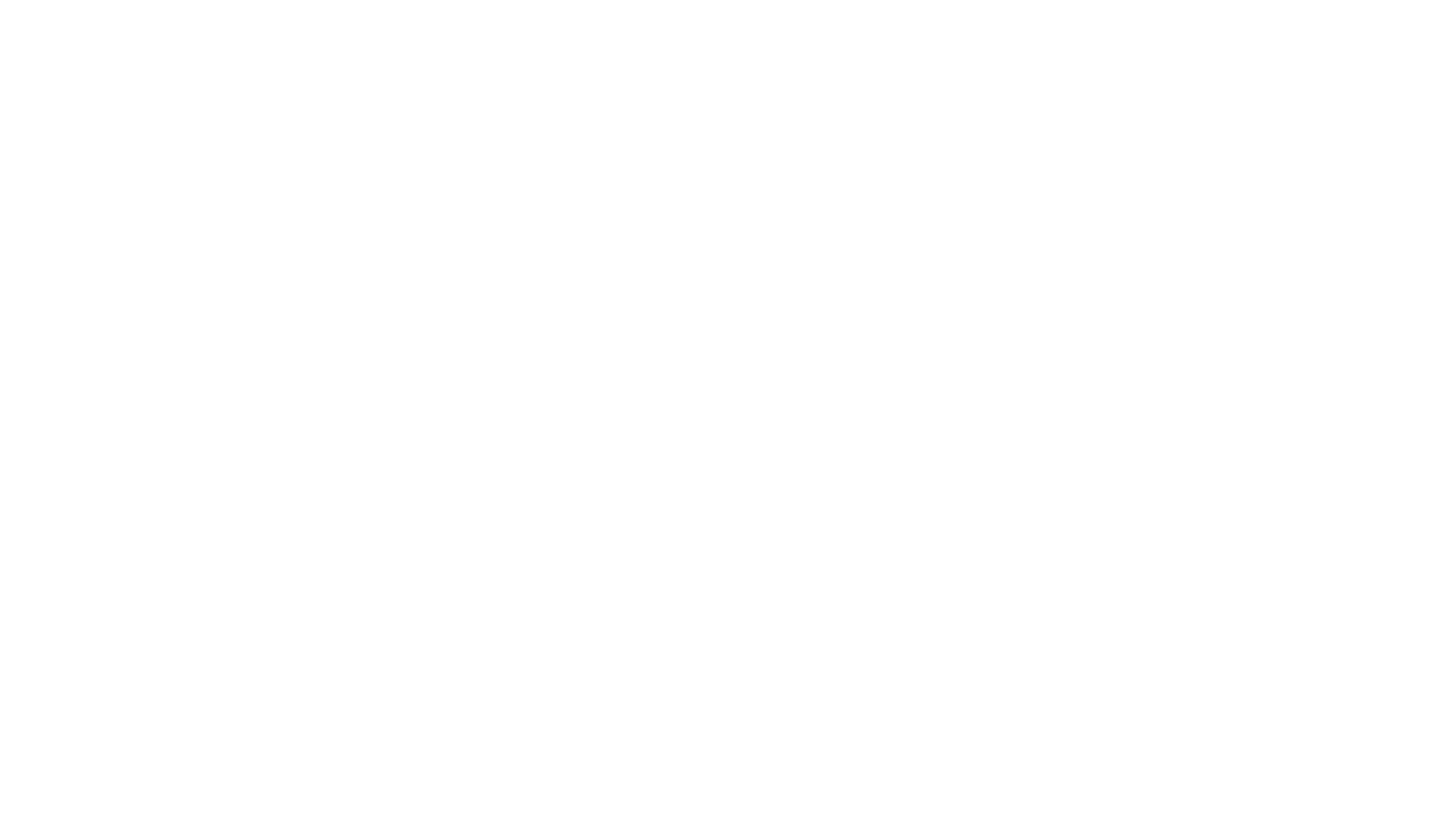 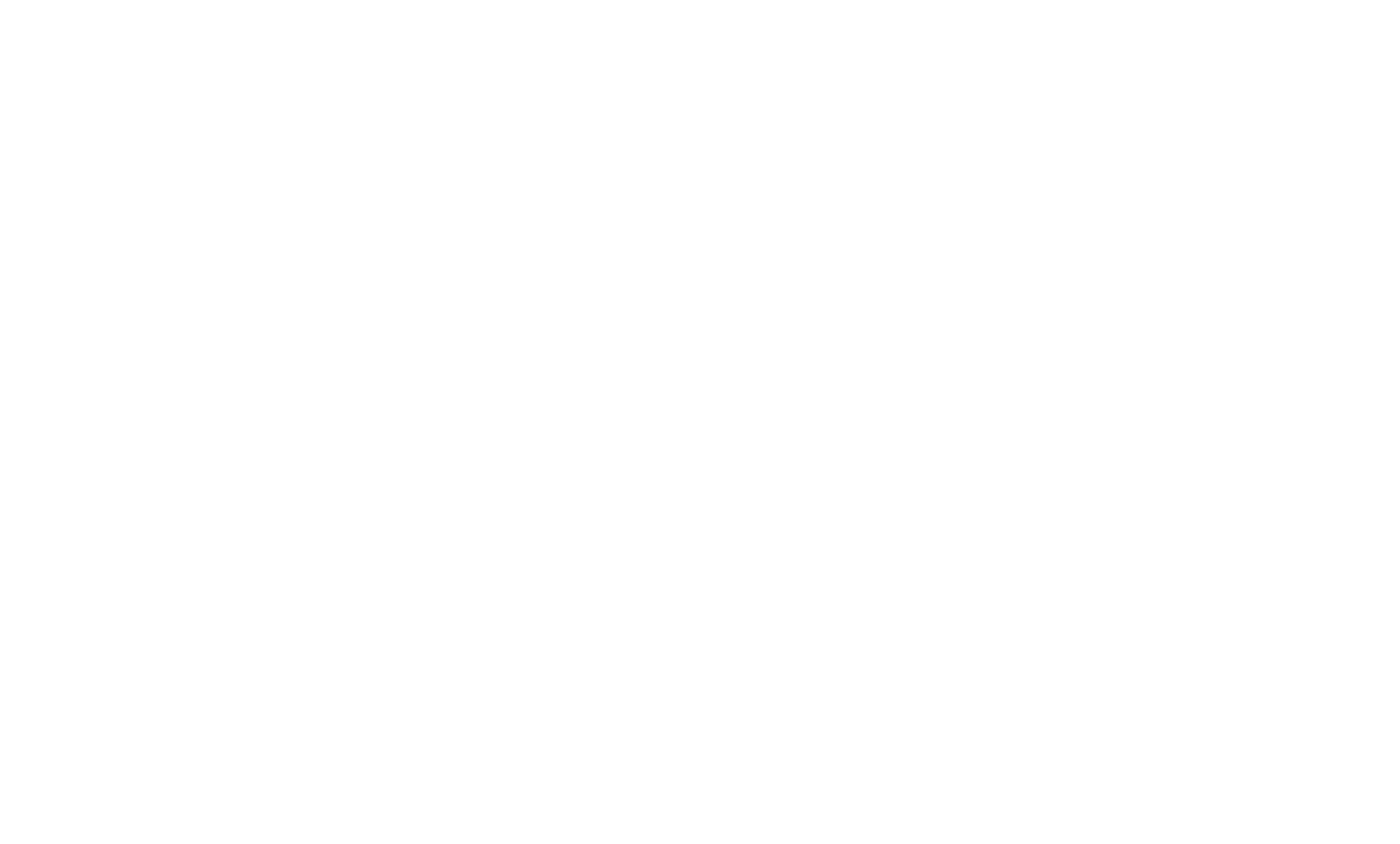 The bid allocation would be as follows:

The Northwest finds themselves in a much hotter seat than they expected to. UBC debuts at #3 and looks like a lock, while Whitman slots in #14 and Western Washington and Victoria are hovering around the bubble at #21 and #22, respectively. With their whole clique headed to the rankings-rich Northwest Challenge, those teams will have an opportunity to yank points from top teams. It’ll be an uphill climb for them after both WWU and Whitman struggled at Stanford, but both are talented. The region could have anywhere from three to six bids.

There’s still some irregularities that could and probably will even out as the season goes along. Dartmouth has vanished, as they are below the five game threshold to be included, but with Northwest Challenge left, they can be expected to have a healthy high spot. Alabama and Texas State are probably not going to remain so high, but Clemson and Notre Dame may have higher odds of hanging around, but nothing is known. Let’s not forget Harvard and Colorado State went home with bids last year despite unimpressive resumes; Harvard was in Tier III at Centex, same as Texas State is this year.

All in all, the storyline of battling bubble teams and bidwatches has been augmented to include the sleeper teams. Seeing if the Southwest or South Central can get to three bids at Centex or if the Ohio Valley can defend their pair is now running right alongside to Clemson, Notre Dame, and Alabama try to float this high until the bids are doled out.