Cincinnati is done for the regular season. That likely means two bids for the Ohio Valley. 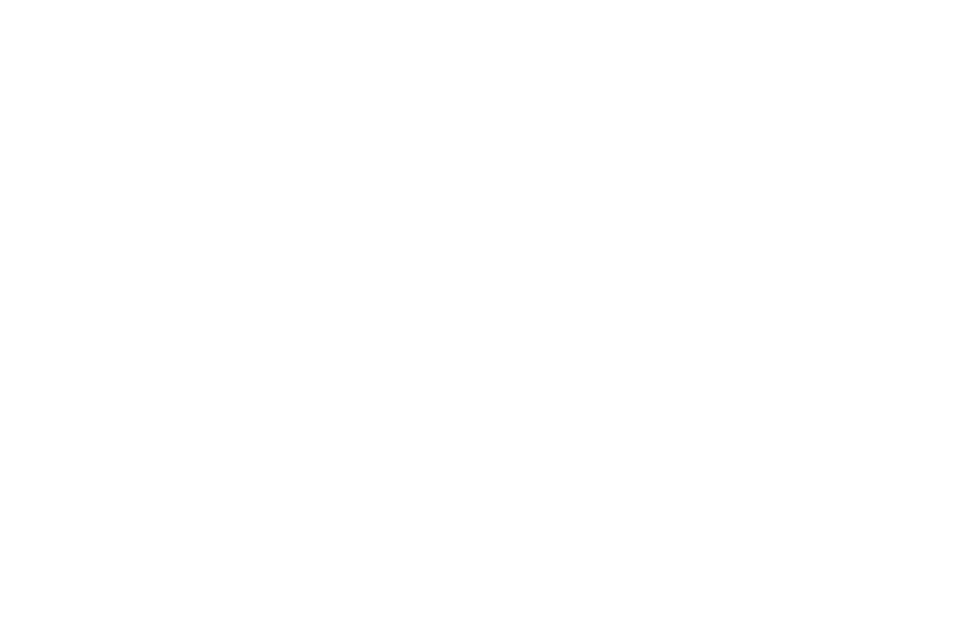 Late yesterday, Cincinnati, the #14th ranked team in the country in the USA Ultimate rankings, dropped out of this weekend’s Huck Finn tournament, effectively ending their regular season. This is momentous news for bid allocation, as playing games at Huck Finn would have mostly contained downside for Cincinnati — any close games would have hurt their ranking and their chances at earning a second bid for the Ohio Valley region.

Now, that second bid is all but assured. The only way Cincinnati could drop out of the rankings is if teams that they have played this year play poorly in this final weekend.

The story “Cincinnati Drops From Huck Finn” on Storify cannot be loaded. Storify and Storify embeds will no longer be available after May 16, 2018.

We will have more on this story later today.

Comments on "Cincinnati Drops Out Of Huck Finn, Will Likely Earn 2nd Bid For Ohio Valley"