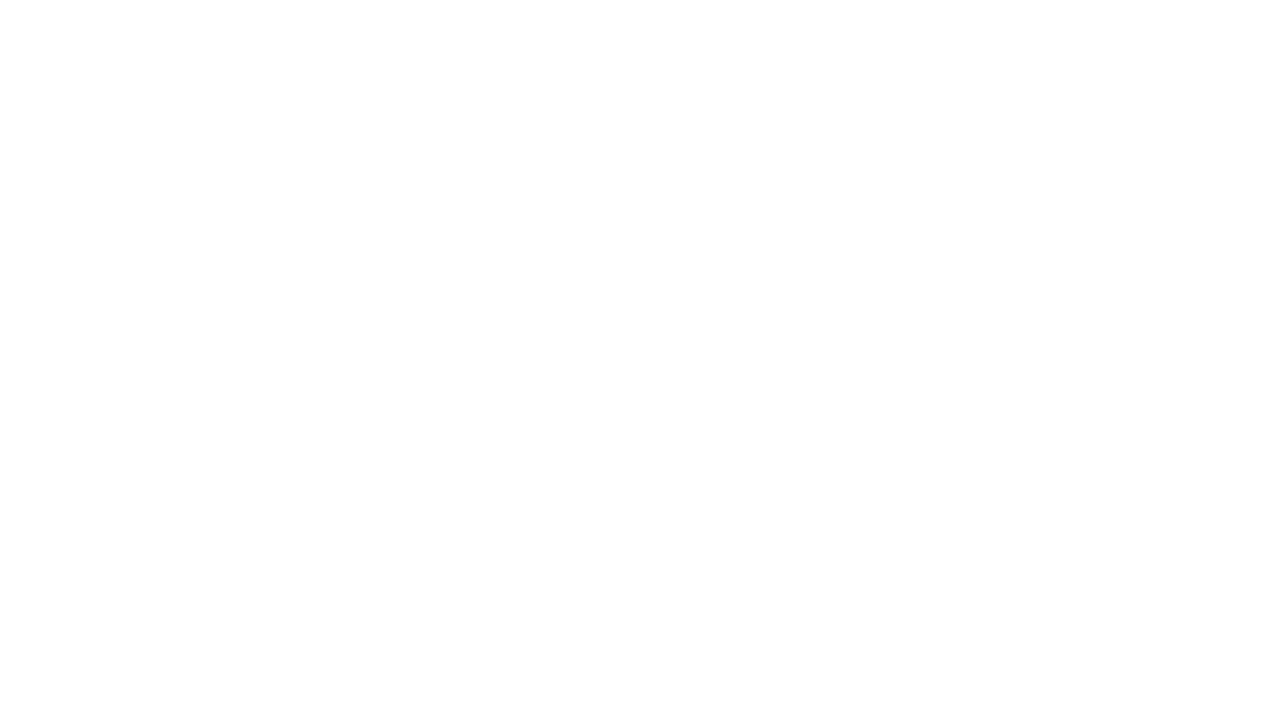 UNC Wilmington and Pittsburgh played a tremendous game in the quarterfinals of Easterns on Sunday morning that concluded with a 16-15, double game point victory for UNCW. Discussion about the game, however, has centered on a moment on the game’s penultimate point, a protracted turnover battle that lasted over 15 minutes.

Reddit user ‘iamgreeno’ posted a clip from the game to Reddit that shows UNCW captain Xavier Maxstadt walking to pick up the disc and telling sophomore Grayson Sanner to take an injury, gesturing to his hamstring. Seconds later, Sanner goes down clutching his leg. Watch:

UNCW coach Greg Vassar confirmed that there was no actual injury sustained and issued the following statement to Ultiworld:

During quarterfinals of Easterns, a Seamen player took an injury timeout while playing a long and contentious point vs. Pittsburgh that allowed us to sub in another player. I was on the sideline closest to this player and immediately walked out to him to see what was wrong. At that time he made it clear to me that he was cramping and he needed to sub out. It was a fleeting moment in an exciting game that I thought nothing of. There were plenty of players struggling with the conditions.

We’ve since discussed the call in depth at our practice Tuesday night which was our first opportunity to do so face to face. It was made clear to me that the player was not injured and the truth was that another player encouraged him to take a substitution.

Grayson and Xavier are two players that have overcome much to become high level ultimate players. They’ve done so because they have a passion for the game and for the camaraderie that comes with it. In many ways, I admire them both for what they bring to the team, the work they’ve put in, and how they carry themselves. In a weekend full of energy, passion, and competition, these young men both simply made one bad decision out of thousands. For that, they would like to apologize.

Both Grayson and Xavier will be suspended, by me, for the first game at our upcoming Conference tournament.

Maxstadt and Sanner also issued apologies in the statement.

“I’m truly very sorry for my actions,” said Maxstadt. “In a fiery game by both sides, I let my competitiveness get the best of me. I also put the other player in question in a terrible position which I never should have done. He is a sophomore on our team and has been looking up to me as an older brother since he was in 7th grade. I have really let him as well as the rest of the ultimate community down. For that I am sincerely sorry.”

“I understand my actions were wrong,” said Sanner. “They happened in a moment of weakness and aren’t indicative of the standard I hold myself to or that my team holds me to. It won’t happen again.”