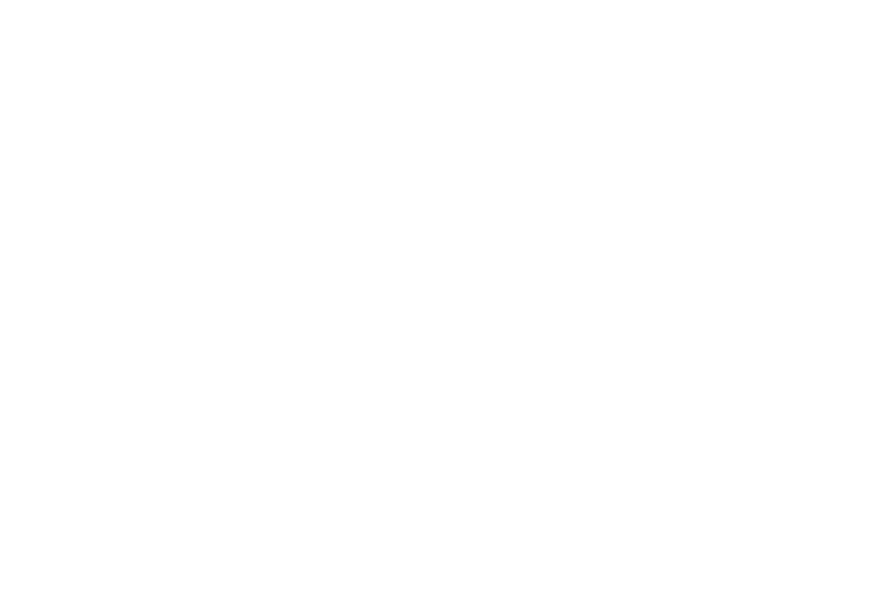 UPDATE: The AUDL has reversed its decision and will allow Sol players to wear wristbands during game play.

The AUDL’s Austin Sol are on the road this weekend competing against Charlotte and Raleigh on a back-to-back. As a show of defiance of the recently passed North Carolina HB2 law that many see as discriminatory towards the LGBT community, the team decided that they wanted to wear rainbow-colored armbands during the game.

“With our road-trip to North Carolina looming, the decision [Bruce] Springsteen made to cancel his show in Greensboro last week got me thinking about what we could do to show our support for the LGBTQ community in North Carolina, and elsewhere,” said Sol captain Ryan Purcell.

The Sol spoke to the league, which held a Board meeting earlier this week. There, the governing council decided to disallow the Sol from wearing the armbands during the game, but did say that they could wear them during warmups or otherwise outside of the game.

AUDL Commissioner Steve Gordon said that, regardless of the board members’ personal opinions on the matter, the issue was one of a general league policy surrounding game day uniforms, which is defined in the bylaws. By the AUDL’s rulebook, the Sol would not be in direct violation of the uniform guidelines, which state, “Visible base layers, headbands, wristbands, or any miscellaneous items shall be uniform within each team and shall not be frayed or ragged.” But, according to Gordon, all uniform items are subject to AUDL consent.

“Everything that you’re wearing during the game has to be approved by the league,” said Gordon, adding, “Anything that we discussed was not really about this issue but about the general policy on issues like this now and in the future.”

The league’s concern, Gordon said, was about allowing political or otherwise potentially controversial uniform waivers that could set a troubling precedent.

“We want to be a progressive league. We want to be supportive,” he said. “But are we opening up Pandora’s Box for a situation that might come to us later?”

The Sol still plan to wear the wristbands during warmups. Last year, the Seattle Cascades wore rainbow headbands during a game in support of Pride Week.

“While I can understand why the league made the decision it did, I’m disappointed they were not willing to make an exception in this case,” said Purcell. “I think that by wearing rainbow wristbands before and after the game we’ll still be able to make our point that everyone is welcome in the ultimate community and at AUDL games, and hopefully also start a dialogue about what can/should be done with the platform that a professional league provides for our sport.”

In response to a question about the league’s sometimes lax uniform policies, Gordon said that a collective decision from a team was different from a player wearing a disallowed hat.

“In my mind, we’re very much still a startup,” he said. “So with that, we’re still lean. We don’t, frankly, have the manpower to police every game. So are there times where teams are breaching the policy? That could be.

“But that’s different from a team, across the board, making a statement with a uniform choice.”