Kittredge's status for Worlds is uncertain. 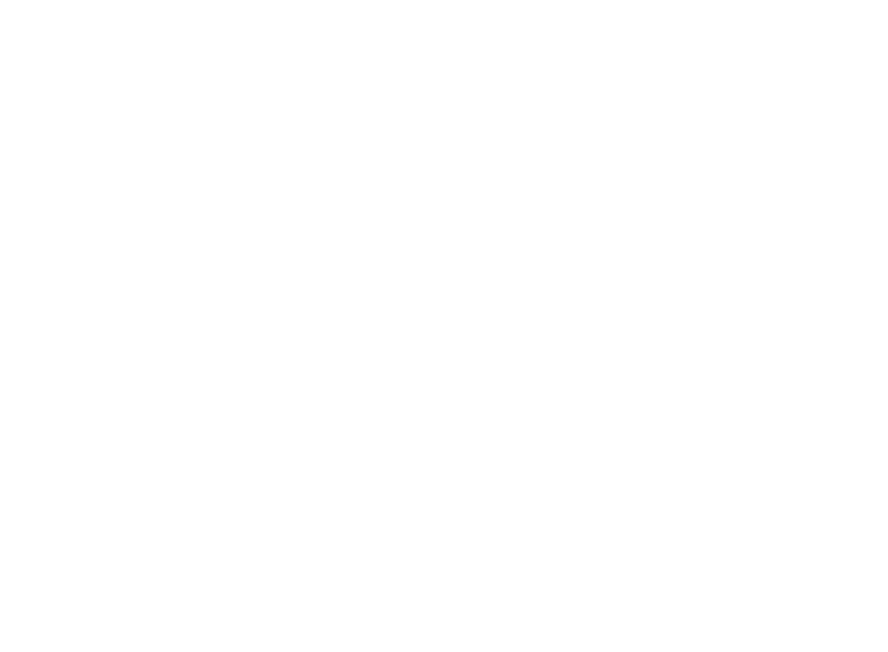 Beau Kittredge reported on Facebook last night that his MRI showed major damage to his knee, including an MCL tear and partial tears in his ACL and meniscus.

“Sucks ?,” Kittredge wrote. “But I suppose this is just another opportunity to show this sport how much I love it. You will not break up with me ultimate, not like this. I will be back for worlds.”

That is an optimistic outlook; the World Ultimate and Guts Championships are set for just over six weeks from today. MCL tears can often take four to eight weeks to recover. Additional injuries to the ACL and meniscus can prolong the healing process.

For now, Kittredge will be sidelined for the Roughnecks, who have gotten out to an impressive undefeated start to the season in the AUDL’s Southern Division.