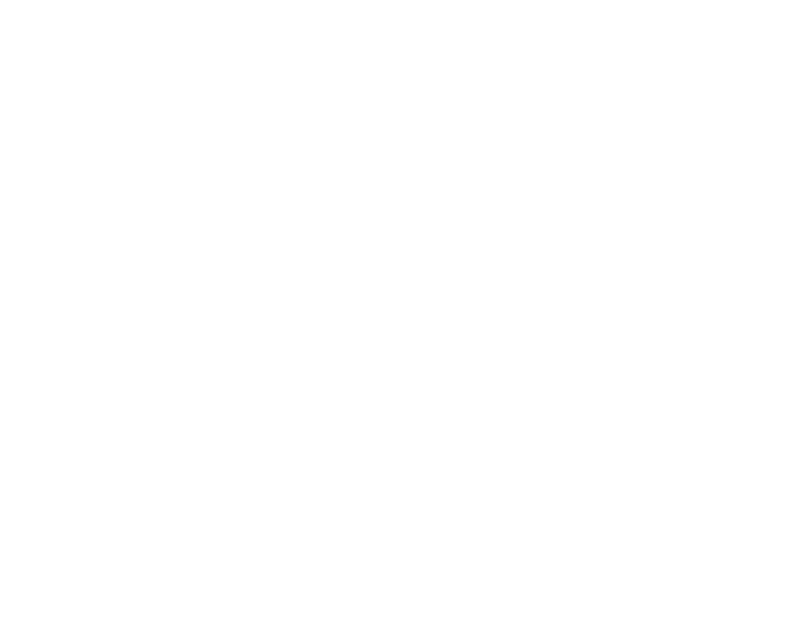 The All-Star Ultimate Tour, launched last year by Qxhna Titcomb, will return in the summer of 2016, Titcomb announced today on the ASUT website.

“Gender inequality is a reality,” she wrote. “This project is a step in the right direction for our sport, and we hope that the empowerment it facilitates reverberates beyond the ultimate community and plays a part in the global movement for gender equity.

“The All-Star Ultimate Tour is excited to capture the attention of the ultimate world once again in 2016. We are in a prime position to capitalize on the momentum from many of the exciting things happening women in ultimate leading up to this moment. For 2016, we are working hard to increase our impact and to lead the way in shaping the future of sports.”

The Tour has already announced a tentative schedule of nine cities, starting in Vancouver on July 22nd and concluding in Boston on August 9th. The other announced stops are Seattle, Portland, San Francisco, Denver, Atlanta, Raleigh, and Washington DC.

No players have been announced for the 2016 roster yet.

We were unable to reach Titcomb for comment by press time.