‘Filling The Minds Of Others’: A Review Of David Gessner’s ‘Ultimate Glory’

In front of a backdrop of ultimate, a story of growing up. 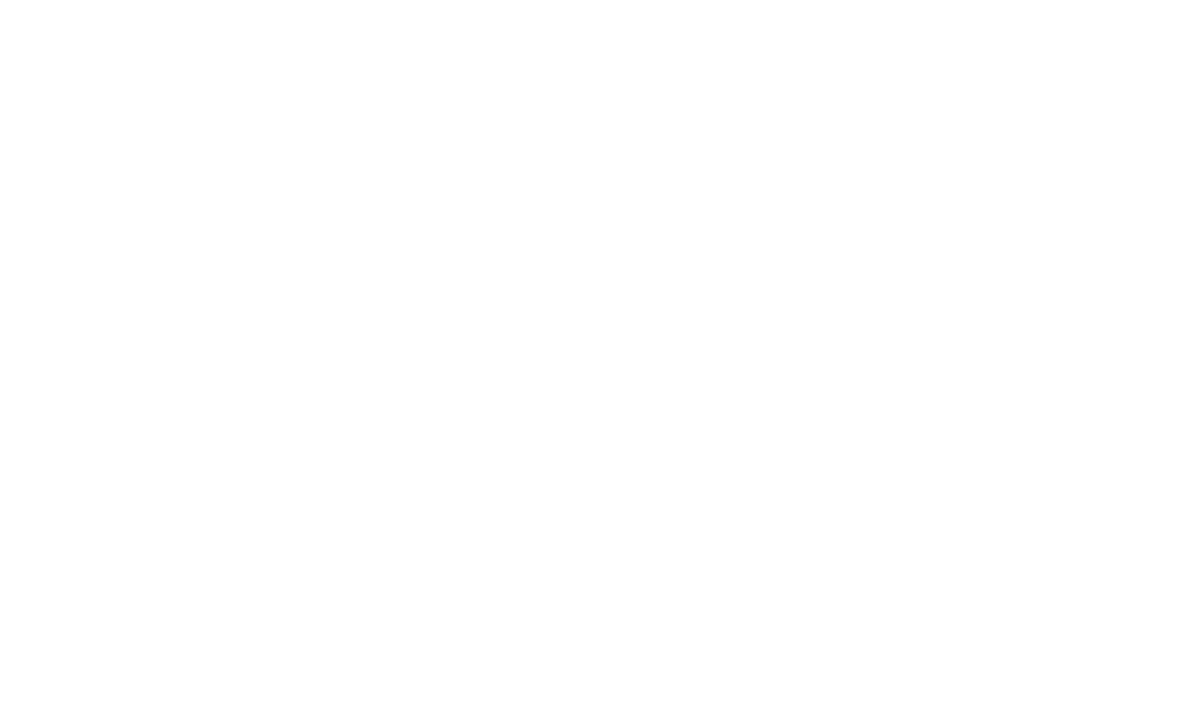 I’m not terribly interested in reading stories of other people’s ultimate experiences. But for David Gessner’s Ultimate Glory, I made an exception. Gessner — the author of several books including Return of the Osprey, which made the Boston Globe’s top 10 nonfiction books list in 2001 — had written an essay on his ultimate experience in the early 2000s. That essay had captured me, returning me both to my early years of ultimate and beautifully illustrating ultimate’s wild 1980s.

That essay, it turns out, was a very early excerpt of what would become Ultimate Glory.

The book weaves Gessner’s life in ultimate from college through his 30th birthday with the larger story of ultimate during that time, but, at its heart, it’s a universal story about the simultaneous invincibility and vulnerability of one’s 20s.

The ultimate story is focused on New England ultimate and starts with the Boston intracity Hostages/Rude Boys rivalry of the early ’80s, the conflict between ultimate’s past and future that the rivalry represents, and Gessner’s own internal identity conflict. As the decade progresses, the meat of the story moves toward the Boston-New York rivalry and follows closely the legends of the sport at the center of that rivalry: New York’s fiery, temperamental showman Kenny Dobyns and Boston’s above-the-the fray (literally and figuratively) Steve Mooney.

The ultimate history was compelling and colored the passion and conflicts of the early years of the sport beautifully, adding depth to many players I either watched towards the end of their primes or met after their playing careers were over, including Mooney, Dobyns, Tom Kennedy, Pat King, David Barkan, and Jeremy Seeger. I think it’s easy for us to think that ultimate didn’t matter until we first picked up the disc. Looking back on the grainy footage from before our times and seeing what looks like rudimentary disc skills and far too short shorts leads us to discount the meaning of what was happening on the field. It’s not hard to find someone using the term “modern” ultimate to simply mean “since I started paying attention to ultimate.”

Reading Gessner’s writing about the players, their intensity, and effort helps to put into context the long path of the sport and the shoulders that current players stand on today. It is also a reminder that I should re-read that Ultimate: The First Four Decades book that has been sitting on my bookshelf.

Gessner also takes a nuanced look at some of the core discussions of our sport. Gessner frequently uses Dobyns and Mooney as poles in the Spirit of the Game discussion but works to avoid making them one dimensional (although Tom Kennedy and his early Condors teams do fill that role as the idealized version of “Arete,” the greek quality of excellence and moral virtue by which all the subsequent teams and players seem to be measured).

Perhaps more compelling than his SOTG and refs commentary is how he delves into the sport/anti-sport conflict that ultimate has always had. The sport’s seesawing identity crisis between “we don’t want to sell out” vs. “why won’t anyone take us seriously?” has been there since the start and continues today (I would love a Gessner short story on how close the Ghetto Birds/Mixtape capture the spirit of the Hostages).

But, really, the story is not one about ultimate. The sport is the backdrop for the story of Gessner’s tumultuous twenties. Though he sees himself as a creative artist, he is frustrated by his father’s and others’ failure to see him as such, even as he himself struggles to put pen to paper and get published. He seeks glory in his drawing and writing but can not grasp it there, so he seeks it where it seems within reach and achievable: on the ultimate field. He puts off the real world. Gessner is caught in what many of us experience during that period — the feeling of invincibility and strength combined with deep insecurity. For artists and others chasing a passion during their twenties, Ultimate Glory will resonate and inspire.

The book is also unabashedly from a male perspective. The women’s ultimate story that is covered is written less as creative non-fiction and more as historical text. The female characters are crushes and love interests. This is not a knock on the telling of the story, as it is Gessner’s to write. But I, particularly as a coach of a women’s college team, wonder if the story will resonate as much with a female audience.

The story also felt repetitive at points. Perhaps that’s because I’d heard many of these stories previously and had read Gessner’s earlier essay. But it does feel that many words, concepts, and phrases get repeated to the point of distraction. I think most players may enjoy reading the book more if they skip the preamble which summarizes much of what is to come in the book (although the story about staying with his estranged grandfather during 1987 Club Nationals is worth coming back to read).

On the whole, though, I’d wholeheartedly recommend the book to any ultimate player young or old (and particularly any college upperclassman). Ultimate Glory is full of humor, insight, and wisdom about the challenges and pitfalls of pursuing a passion. Gessner’s writing muse/mentor and professor at Harvard Walter Jackson Bate described pursuing such a passion for glory and no other ends as “filling the minds of others.”

At least for me, he should consider glory achieved.

You can get a copy of Ultimate Glory: Frisbee, Obsession, and My Wild Youth on Amazon or in bookstores.

Comments on "‘Filling The Minds Of Others’: A Review Of David Gessner’s ‘Ultimate Glory’"