We get you ready for Sunday.

August 19, 2017 by Charlie Eisenhood in News, Recap with 0 comments

Ultiworld’s reporting on the Men’s Division of the 2017 Elite-Select Challenge is presented by Universe Point cleats. All opinions are those of the authors. Please support the brands that make Ultiworld possible and shop at Universe Point!

After four rounds of pool play and prequarters to close out the day, the quarterfinals are set at the Elite-Select Challenge. Here’s a look at the championship bracket: 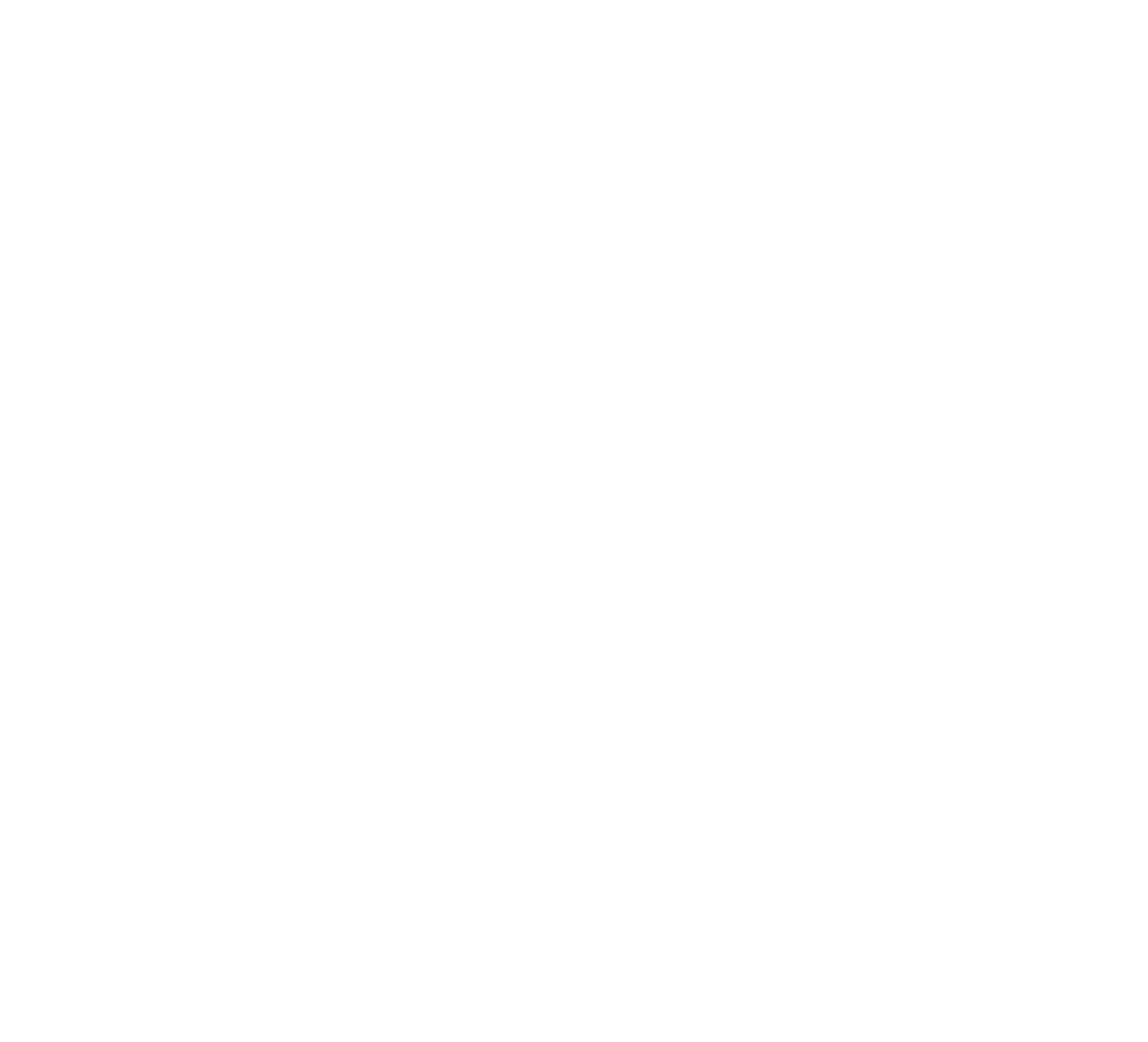