Frisbee Emoji Could Be Coming In 2018

The 'Flying Disc' emoji is on the shortlist.

August 22, 2017 by Charlie Eisenhood in News with 1 comments 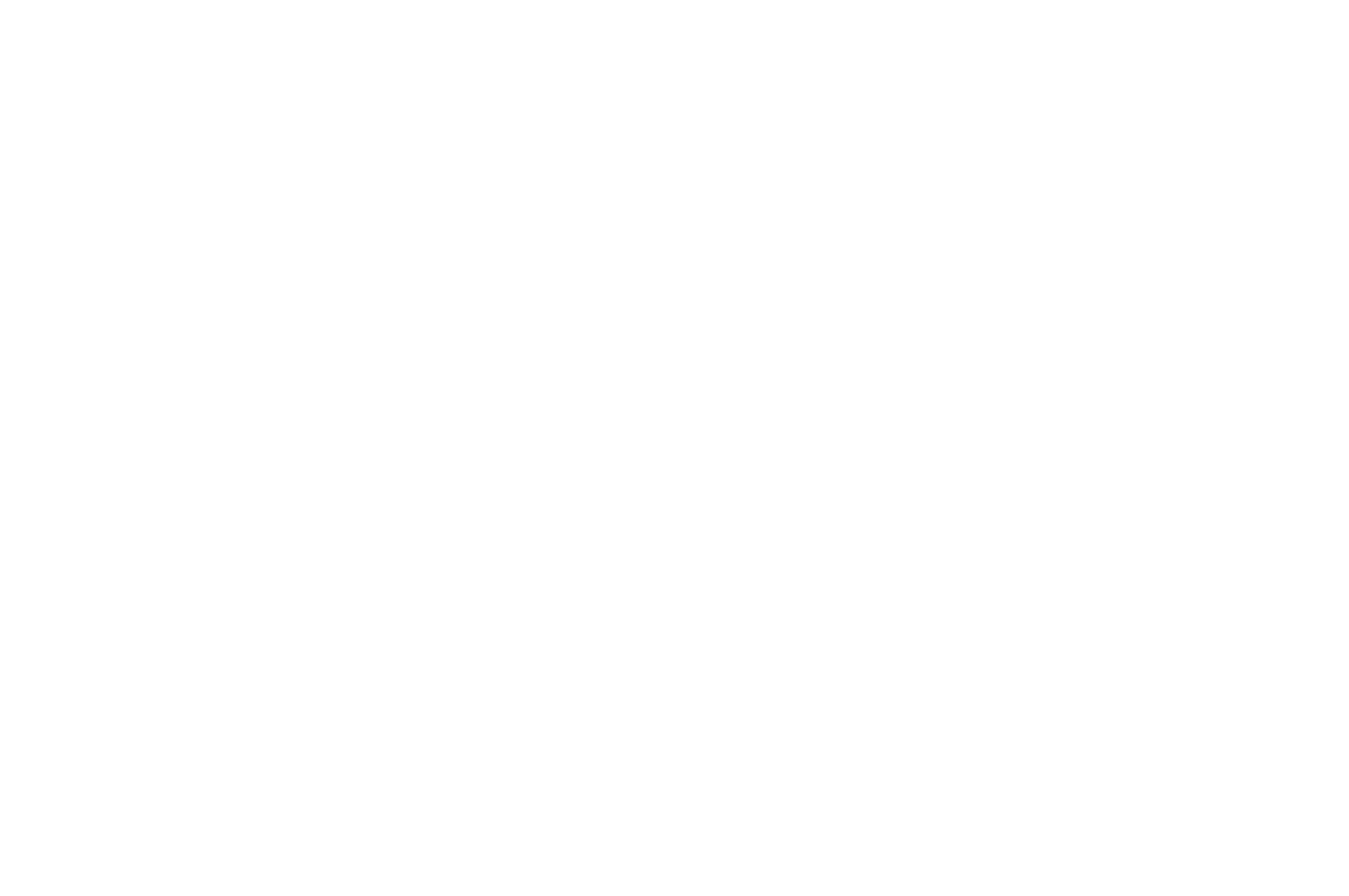 Had enough of using ⚪ as an emoji for a frisbee? Well, good news: the 2018 update for Unicode (essentially the emoji “alphabet”) is likely to include a new ‘Flying Disc’ emoji.

You can see in the image above that the Frisbee emoji is being prioritized for encoding. The final decision on which of the 67 suggested new emoji characters will make the cut will be made this winter.

Devin Bayer submitted a full proposal to the Unicode consortium in December 2016 suggesting the inclusion of a new flying disc emoji.

“Despite being a flat disc with a similar appearance to a ‘?️’, PLATE, a flying saucer (UFO), or ‘?’, COMPACT DISC, the proposed emoji poses no visual ambiguity with those other characters,” wrote Bayer in the proposal.

Note that, if the emoji makes it into the 2018 Unicode update, the current artwork is likely to change, since each large software company like Apple, Google, and Facebook tends to design their own versions.

We will keep an eye on what Unicode decides.

Comments on "Frisbee Emoji Could Be Coming In 2018"