September 30, 2017 by Charlie Eisenhood in News with 1 comments

EUCF Days 1 and 2 are in the books! Here’s a look at where things stand heading into Championship Sunday. All of the finals will be livestreamed on Fanseat. 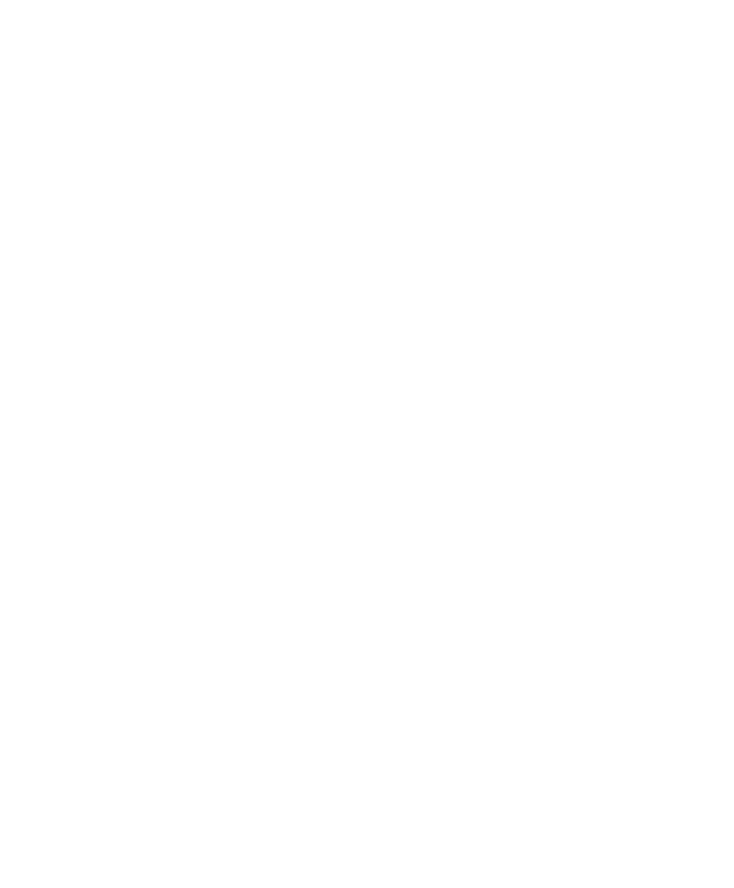 It’s no surprise to see London Clapham and Germany’s Bad Skid facing off in tomorrow’s final. Clapham is the long-time reigning champion at EUCF and Bad Skid has been a premier side in European ultimate for years. Bad Skid did have a very tough semifinal against FAB but came out on top 15-14. Clapham has not yet been seriously challenged.

Not a single team went undefeated in pool play, but Netherlands’ GRUT and Germany’s Colorado did enough to come out on top of their pools and then on top of their very close semifinal matchups. They face off in tomorrow’s final at 12:30 PM CEST (6:30 AM Eastern).

London Iceni and Finland’s Atletico dominated their way into the final. Both went undefeated in pool play and cruised in their semifinals matchups. Atletico’s strong play is a bit of a surprise: although they finished 2nd at EUCF in 2015, they didn’t compete here last year and had not played much European competition this year prior to EUCs.