The current structure of college ultimate has some issues and we have some ideas on what to do about them.

December 18, 2018 by Kevin McCormick in Opinion with 0 comments

Ultiworld’s 12 Days of College Ultimate are presented by Spin Ultimate; all opinions are those of the authors. Please support the brands that make Ultiworld possible and shop at Spin Ultimate!

It’s time to unwrap some presents as we introduce the 12 Days of College Ultimate. Through December 21st, we will be releasing one gift per day, though don’t count on getting any partridges in pear trees: it’s all college ultimate. From highlight videos to player chatter to a giant bracket, we’ve got a little something for everyone.

Today is Day 9, and since this school year marks the 9th year of playing since the 2010 Regional redraw, it felt like a fitting topic to discuss. Here’s the lede, lest I bury it:

Before opining on what I see as problematic with the current setup, let’s review some historical data. I gathered every team’s finish at D-I Nationals since 2011: school, division, region, year, and finish.2 There are a multitude of ways to slice and present the data, but I’ve decided to focus on a few that I think are tied to the issue of regional boundaries. 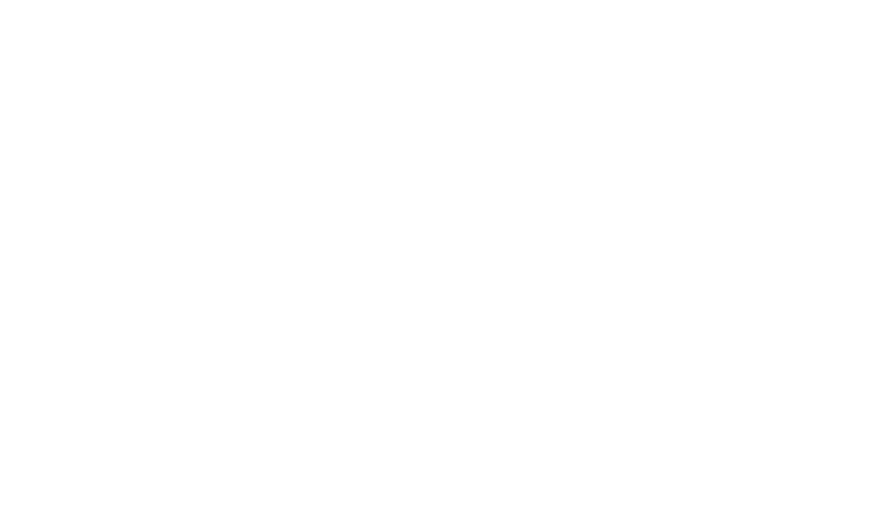 It’s a little messy, but we can immediately notice a few things:

It’s a little noisy, so let’s focus on just the best team from each region each year, and show the year-to-year change with connecting lines:

These trends weren’t quite as obvious when showing the finish of every team, since it is often the case that a region sends multiple teams and one does well while the others do not. Let’s look at the same figure again, but this time having the size of each point grow with the number of teams sent by each region each year: 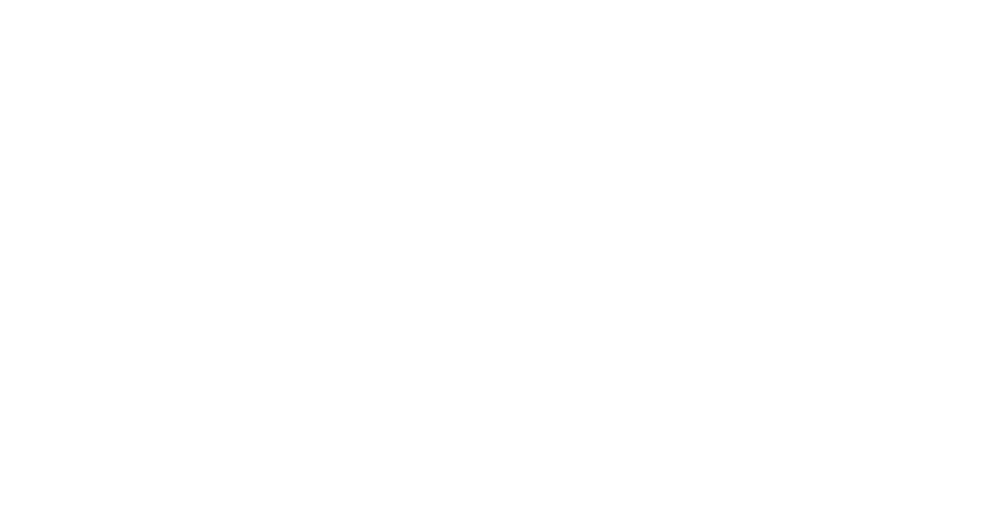 Even ignoring the Metro East, we can see a clear pattern: regions sending more teams tend to have better top finishers. Of note, the two weaker regions identified above (Great Lakes Men’s and Southeast Women’s) usually send just one team.

We see above that there is a huge lack of parity among regions at the national level. There are regions sending multiple teams each year, one of which usually makes it to the semifinal round or beyond, and there are regions that rarely (if ever) send a second team, whose lone representative tends to finish near the bottom. We are eight years in, and the Metro East has yet to produce a quarterfinalist. I think this is a problem.

The data about Nationals performances was relatively easy to gather. Another issue related to regional boundaries is travel time to Regional tournaments, an issue for which data was less easy to gather. I can say, however, that there were a number of teams for whom their Regional championships were at least 1.5x further away than a different region’s. (For example, the University of Delaware traveled 7.5 hours to Axton, VA, for Atlantic Coast Regionals while Metro East Regionals was 4.5 hours away in Farmington, CT.)

Of course, there are many factors that go into minimizing travel costs for teams besides driving distances (availability of cheap hotels, proximity to airports, etc) but hopefully we can agree that driving three hours farther than necessary is not ideal. With the current regions (or with static regions in general), you see similar situations every year, in which unlucky schools in the corner of each region have an extra long Regionals commute. I see this as a tremendous waste of resources in aggregate (although, again, I don’t have any hard data to back this up).

Imagine you are a competitive and highly recruited high school player looking over your options for which college to attend. You really want to go to [insert Metro East school], but you realize that doing so basically guarantees you will never seriously compete at the College Championships. How quickly do you think that application gets thrown in the trash?

While there is a correlation between sending multiple teams and having a team perform well, I think we can all agree that the solution is not to go back to an equally divided “two bids per region” format. So let’s squash that notion right now. The problem isn’t that some regions have too many bids, but rather that some regions have too many good teams.

I’m not one to get on a soapbox without having suggestions. I’ve come across quite a few ideas in various discussions, but since most are detail-specific variations of others, I’ve narrowed it down to two basic flavors:

Not only could this naturally balance regional strength, it increases the overall efficiency of the entire process, from determining the best teams to minimizing aggregate travel time.

Note that in neither of these scenarios would we need to change the bid allocation process. We could still have 10 regions (or any number) with one autobid each, and have the remaining bids allocated by in-season strength wildcards. So there’s no reason to suspect the overall quality of play at Nationals would decrease. (And if anything, it should increase, as it’s likely that fewer autobids would go to teams outside the top 20.)

Going by USAU standards, it is likely too late in the game to implement such a change in 2019 for the 2020 season. But it’s definitely more than enough time to implement it for 2021.

Comments on "12 Days of College Ultimate: Assessing College Regions, 9 Years Since the Redraw"