2020 USA National Team: By The Numbers

The data behind the rosters.

March 18, 2020 by Charlie Enders and Charlie Eisenhood in Analysis with 0 comments

Back in December, we took a look at the USA National Team tryout invitations by the numbers. Now with the team selected, we dive back into the numbers to take a closer look at the makeup of the three rosters.

What were the splits between the single gender and mixed divisions in tryouts vs. rosters? 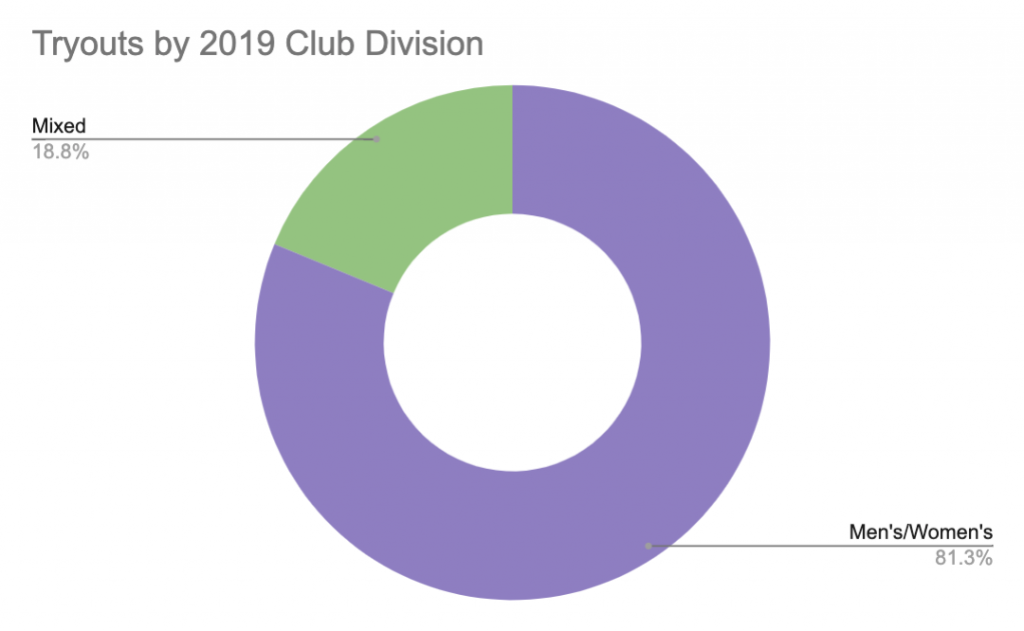 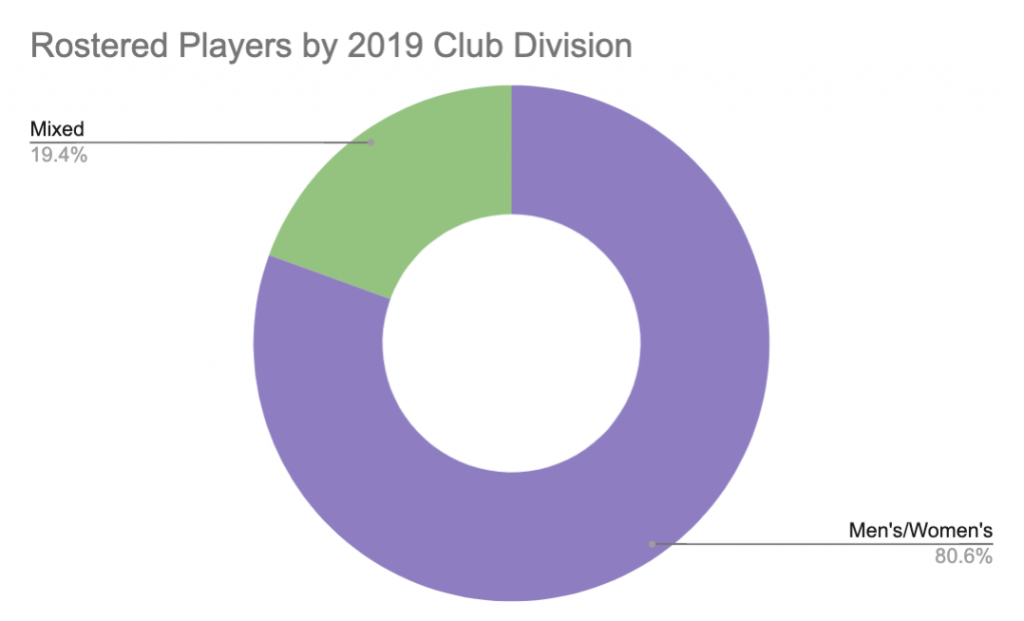 What were the divisional splits on each individual roster? 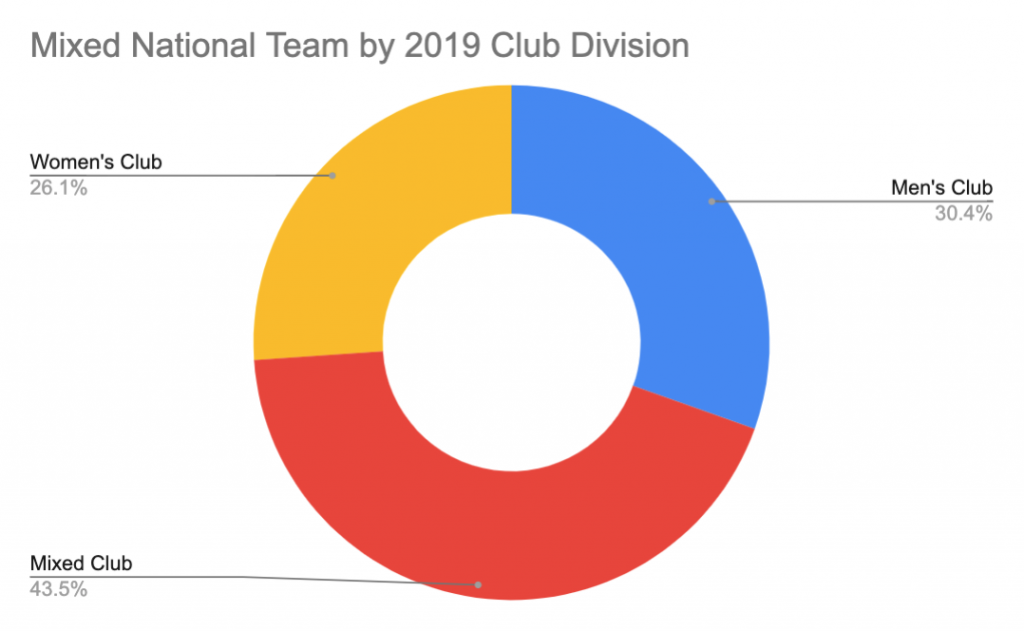 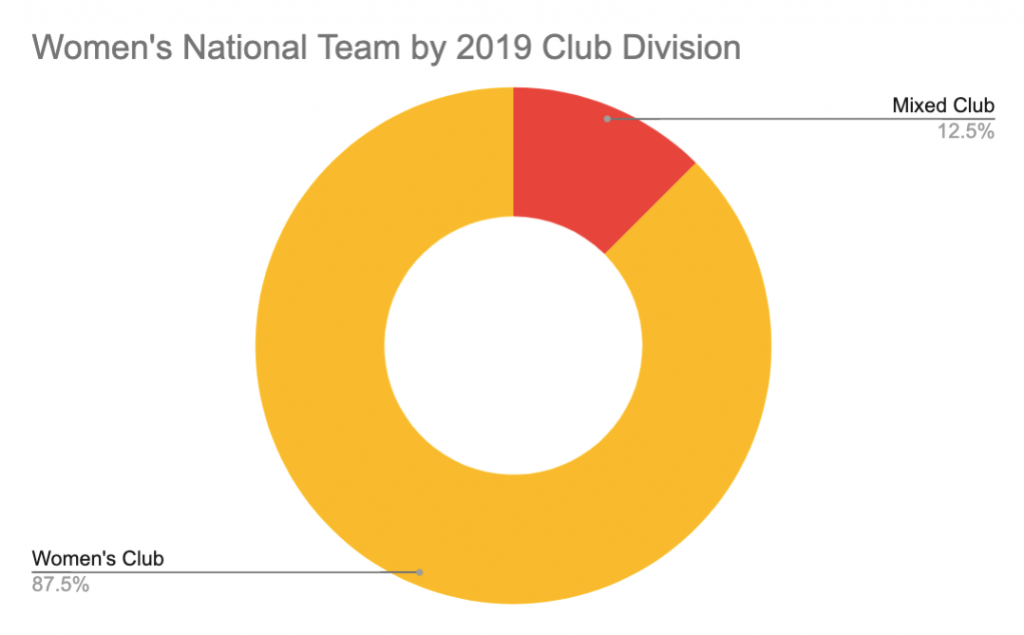 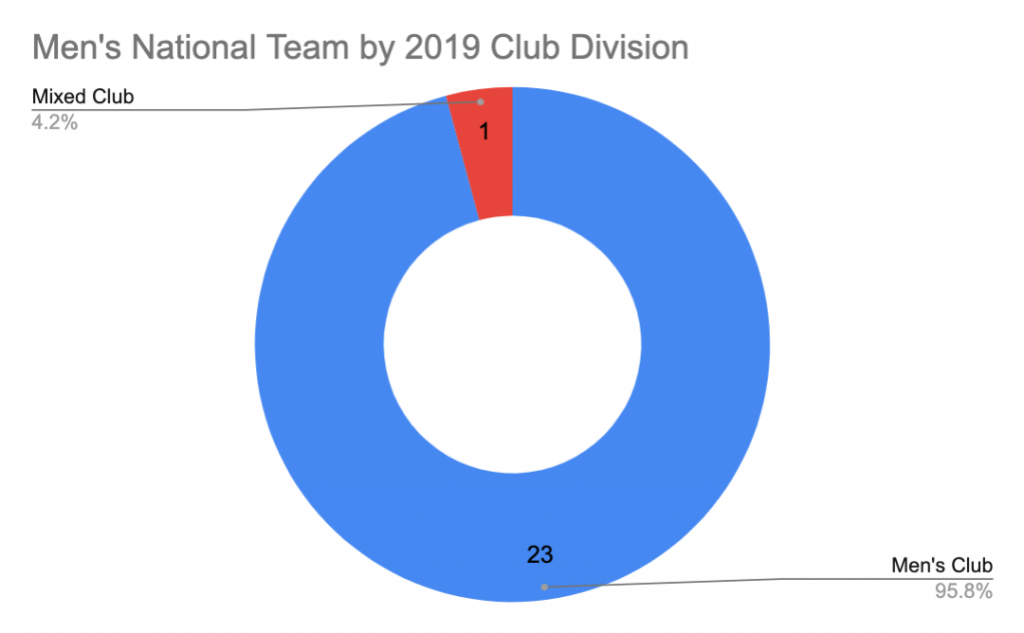 What are the state-by-state breakdowns for the rosters? 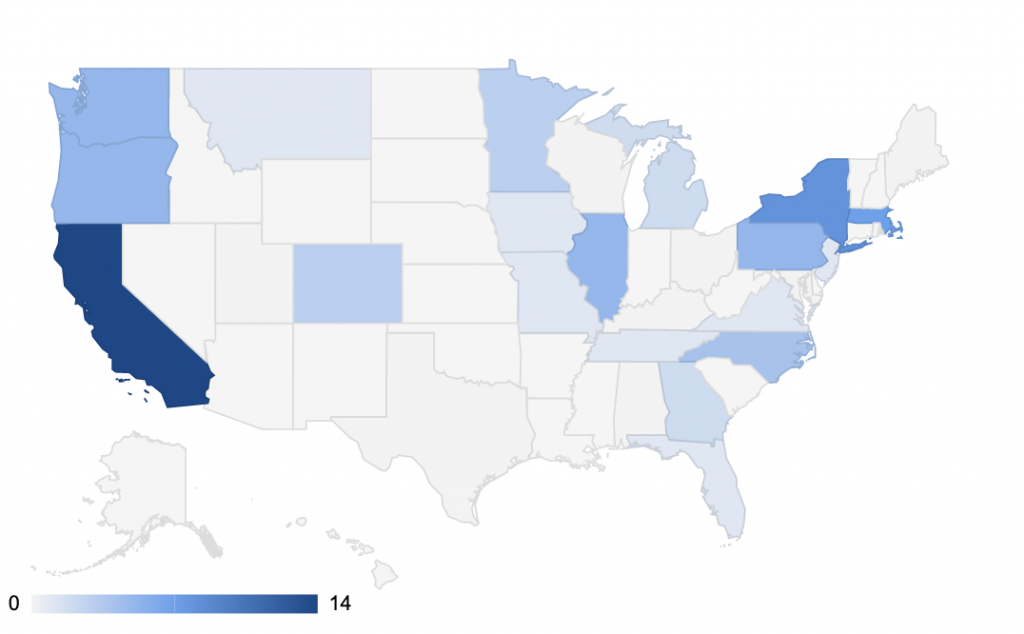 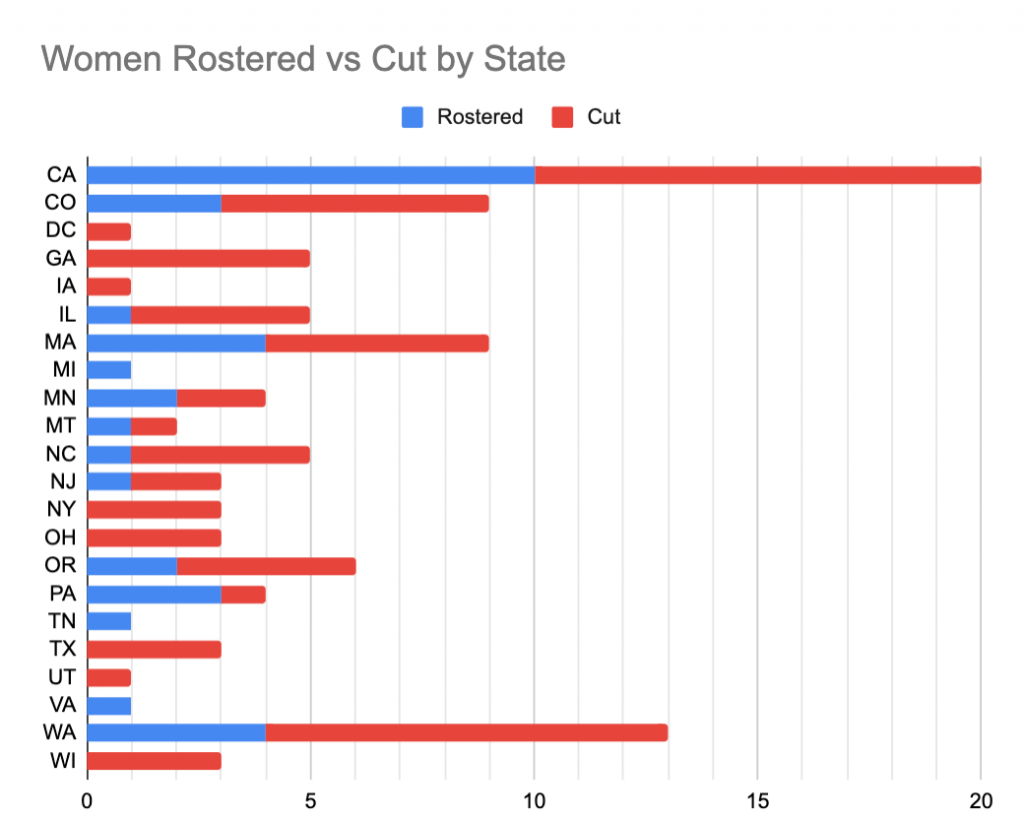 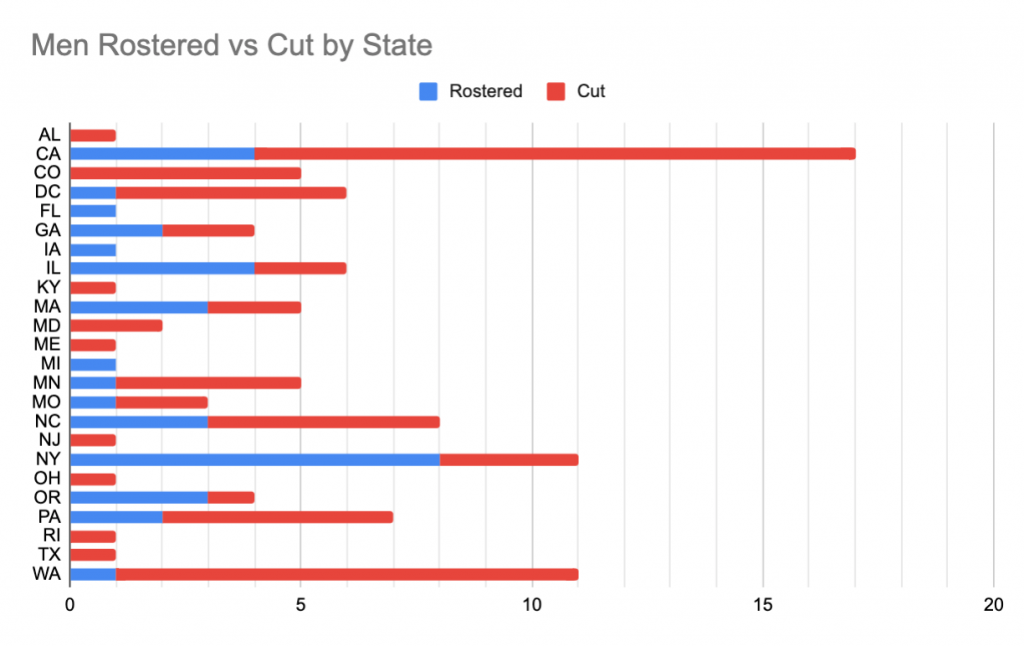 What are the region-by-region breakdowns for the rosters? 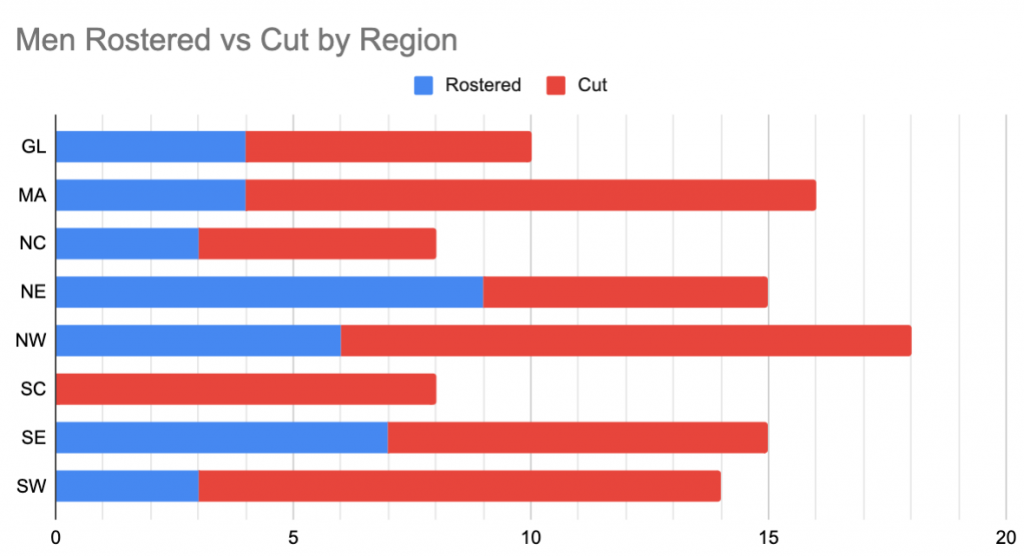 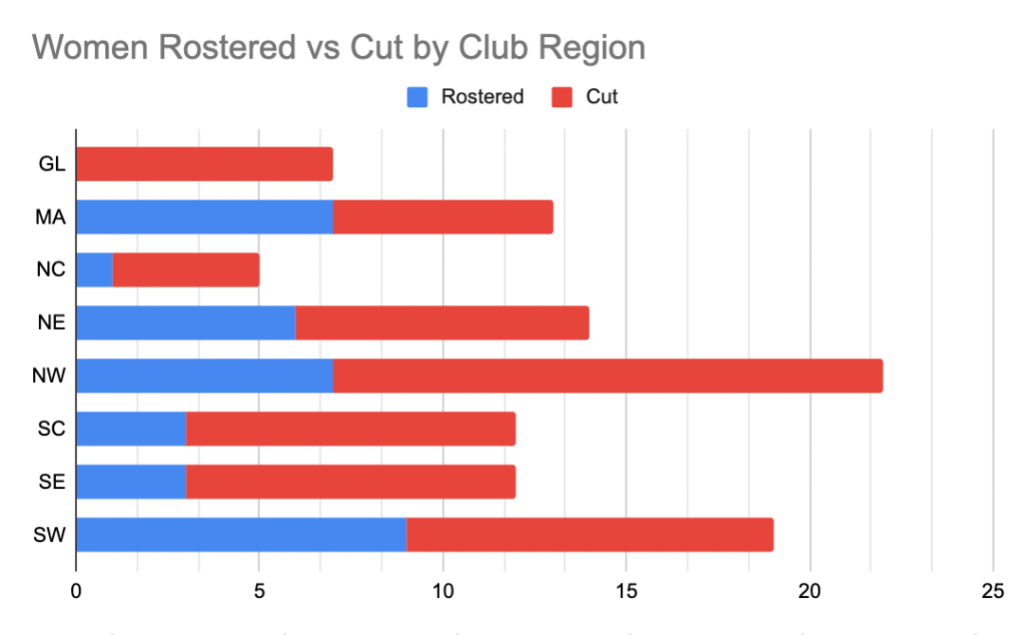 What is the overall club team representation? 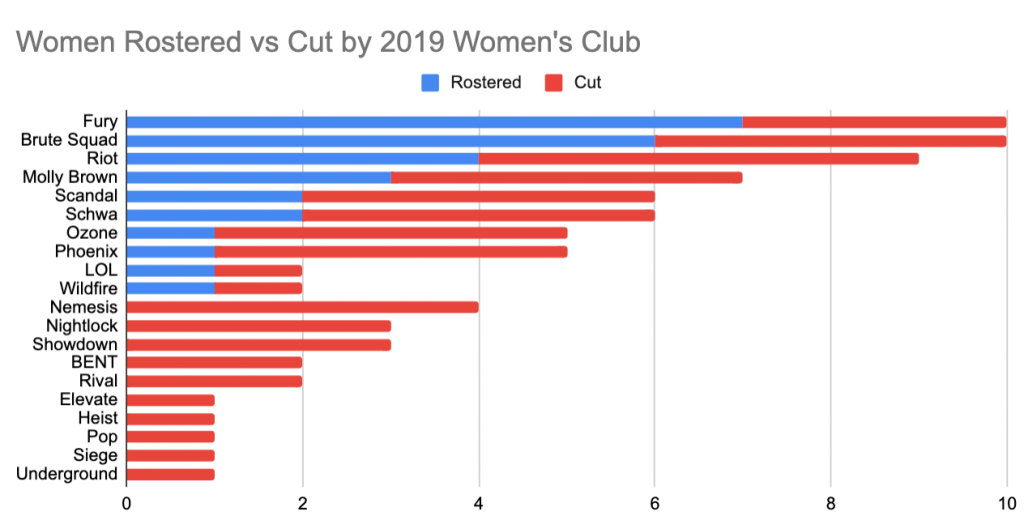 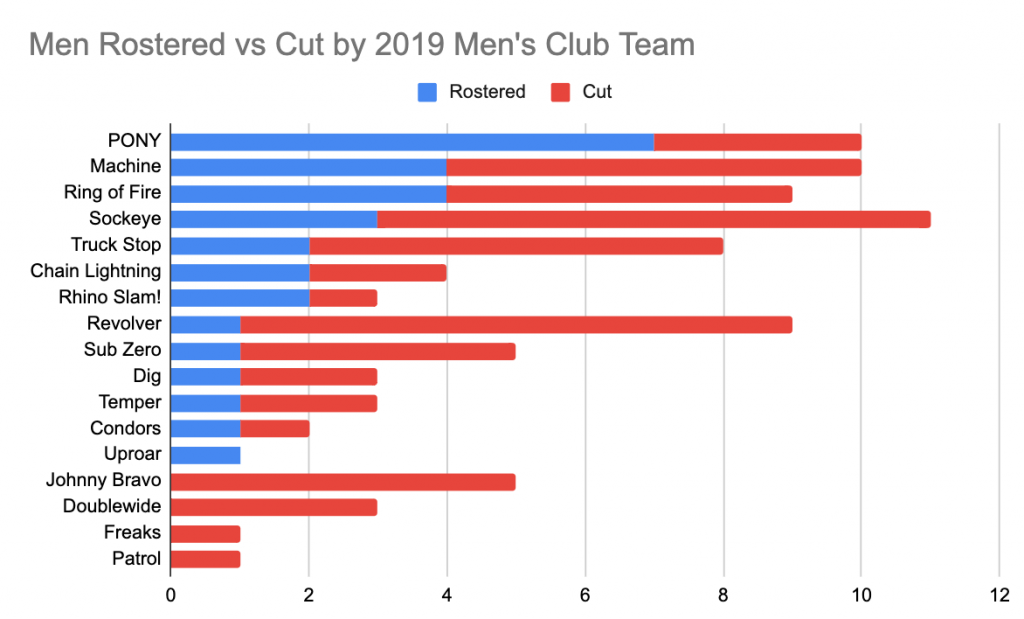 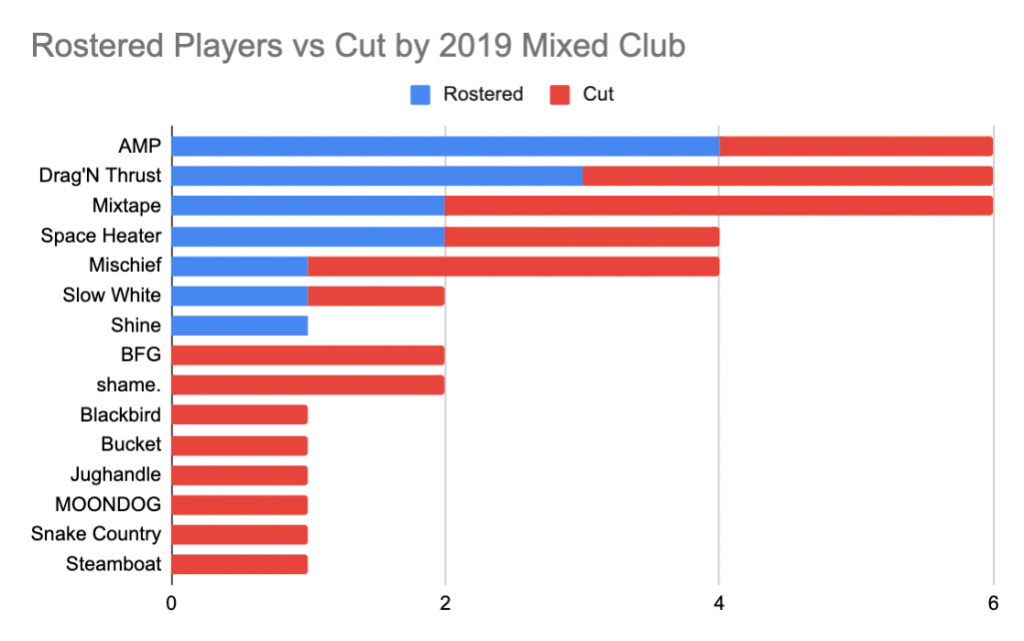 What else do you notice in the roster selections?

Comments on "2020 USA National Team: By The Numbers"