The final results and who is taking home the prizes! 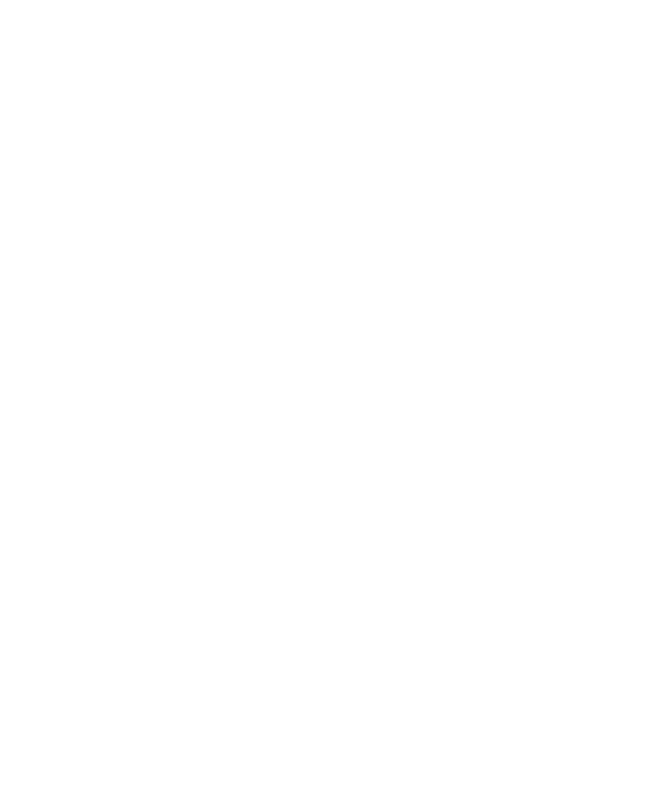 The 2022 club National Championships have come and gone, capping off a club season that ends a wild year of high level ultimate. Each championship event is a chance for Charlie to flex his mental muscle, but the Beat Charlie Challenge let you try to outshine the Editor-in-Chief. Let’s see how the challengers stacked up against Mr. Eisenhood.

For those who outscored Charlie, they’ll be entered to win one of two free month prizes at our Full Subscription level. The leading scorers were entered to win an Ultiworld Greatest Bag, a new change to reward the top selector(s).

One winner stood above all for the grand prize: CB, whose 37 points garnered a solo first place spot. That means CB will get the grand prize! CB had seven of eight women’s quarterfinalists, had both Molly Brown and Mixtape winning, and had three of the four mixed semifinalists.

A pair of random drawings decided the winners of the remaining prizes from the pool of players who outscored Charlie. Those were Ya moms fav bracket and Jason Russo. They each tied for second with 36 points.

Here’s the scoring as a reminder:

It was a crazy tournament, so Charlie get plenty wrong, but how did he stack up against everyone else? His final standing was 85th, putting him around the 75th percentile.

Charlie missed in four spots: the champion, two semifinalists, and one quarterfinalist. That puts him just slightly below the average of 11.2 for this category — most people went chalk and things mostly went to chalk. Missing on the champ hurt his ability to get a top percentage.

While Charlie’s finalists both didn’t make it, they were also two of the three most popular choices; none of the fourth, fifth, or sixth most popular did it, either. But Truck Stop was still quite a common finalist and champion pick, and that hurt Charlie’s standing. The Field averaged 9.2.

Charlie made his money in mixed this year, where he tallied well past the 8.6 point average of The Field. With six of eight quarterfinalists right and his only correct champion, Chuck made his way confidently through the chaos. Avoiding AMP or Drag’n in the final — the second and third most popular picks — helped quite a bit, too.

Let’s start at the top: champion no.3 Molly Brown was backed by 20% of entries as champion. That was a distant second to no.1 Fury (63%) but a tier ahead of any other teams, all of whom were below 10%. Things were very concentrated in this division, with no.4 Phoenix and no.2 Flipside standing out as the biggest disappointments, at 67% and 66%, respectively, to reach semifinals.

Interestingly, quarterfinal picks were pretty aligned with seed, save for no.5 Scandal falling behind no.6 Brute Squad, but there was a fun split at the no.8 and 9 spot between Traffic and Schwa. That exact matchup came to pass and both had just about 50% backing, with the Schwa side getting the win.

It was all about no.1 Truck Stop and no.5 PoNY, who formed a tier of their own as nearly even championship picks. No.2 Ring of Fire fell well short in actual performance, despite an 18% selection rate. Just six entries (1.7%) correctly selected no.8 Johnny Bravo to win.

The top eight seeds were all selected at 75% or higher rates to get to quarterfinals, with only no.11 Revolver (39.7%) and no.9 Doublewide (27.7%) also getting double-digit percentages. That leaves Sockeye (88.3%) as the landmine to avoid. Seattle also had a 41.7% semifinal selection rate, with no.3 Machine and no.6 Chain Lightning not too far behind.

It will come as no surprise that Mixtape was a massively popular favorite at 41.1%, so we can basically gloss over that. No. 3 AMP was the next up at 21.9%, and with a stagger 74.9% to reach semifinals, really hamstrung some entries. No.1 Drag’n Thrust was the only other double-digit champion pick at 18.1%. Literally zero entries picked no.9 NOISE.

Speaking of NOISE, shout out to the one entrant to called NOISE to the final, Logan Campbell, a true predictive genius. Only 16 entries, 4.7% of them, even had NOISE in semifinals. Only slightly more had XIST, listed as a semifinalist on 19 entries. No.2 BFG, like AMP, was about 75% pegged for semifinals, and that left a big hole in some of the entries.