Past Articles from Chris Cassella 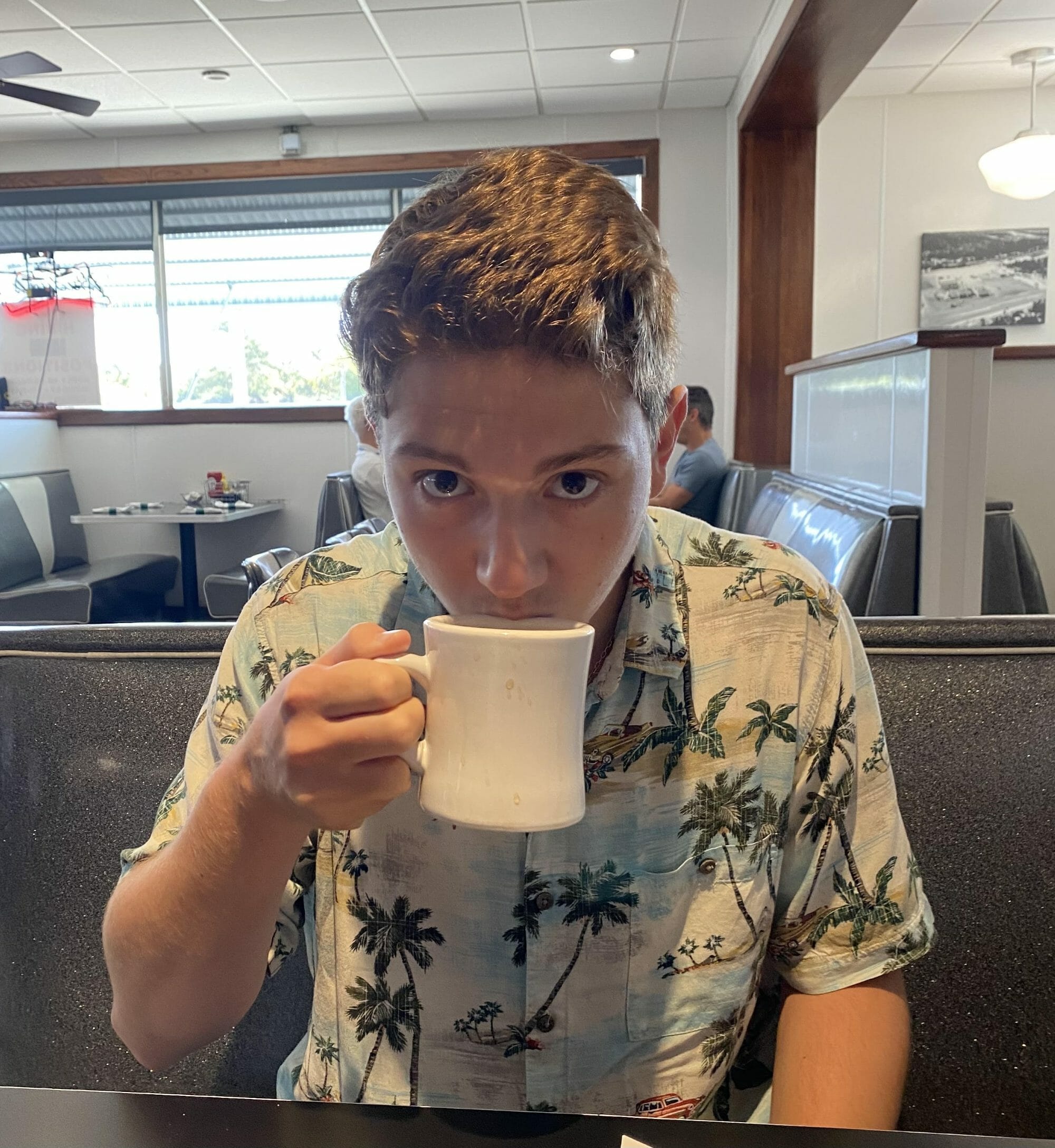 Chris Cassella is from Orange, Connecticut, and started playing pick-up at the age of 11. He is a graduate of the University of Richmond, where he played four years with the Richmond Spidermonkeys. While at Richmond, Chris won a national championship (2017), two High Tide titles (2019, 2020), and the “worst decisions award” four years in a row. He is a current graduate student at the University of Texas at Austin, where he will play his fifth year with TUFF. You can follow him on Twitter (@nerdyboypolis) to see his daily takes about zone defense, political science, and I-35 traffic jams.