December 11, 2015 by Charlie Eisenhood in Livewire, Video with 0 comments 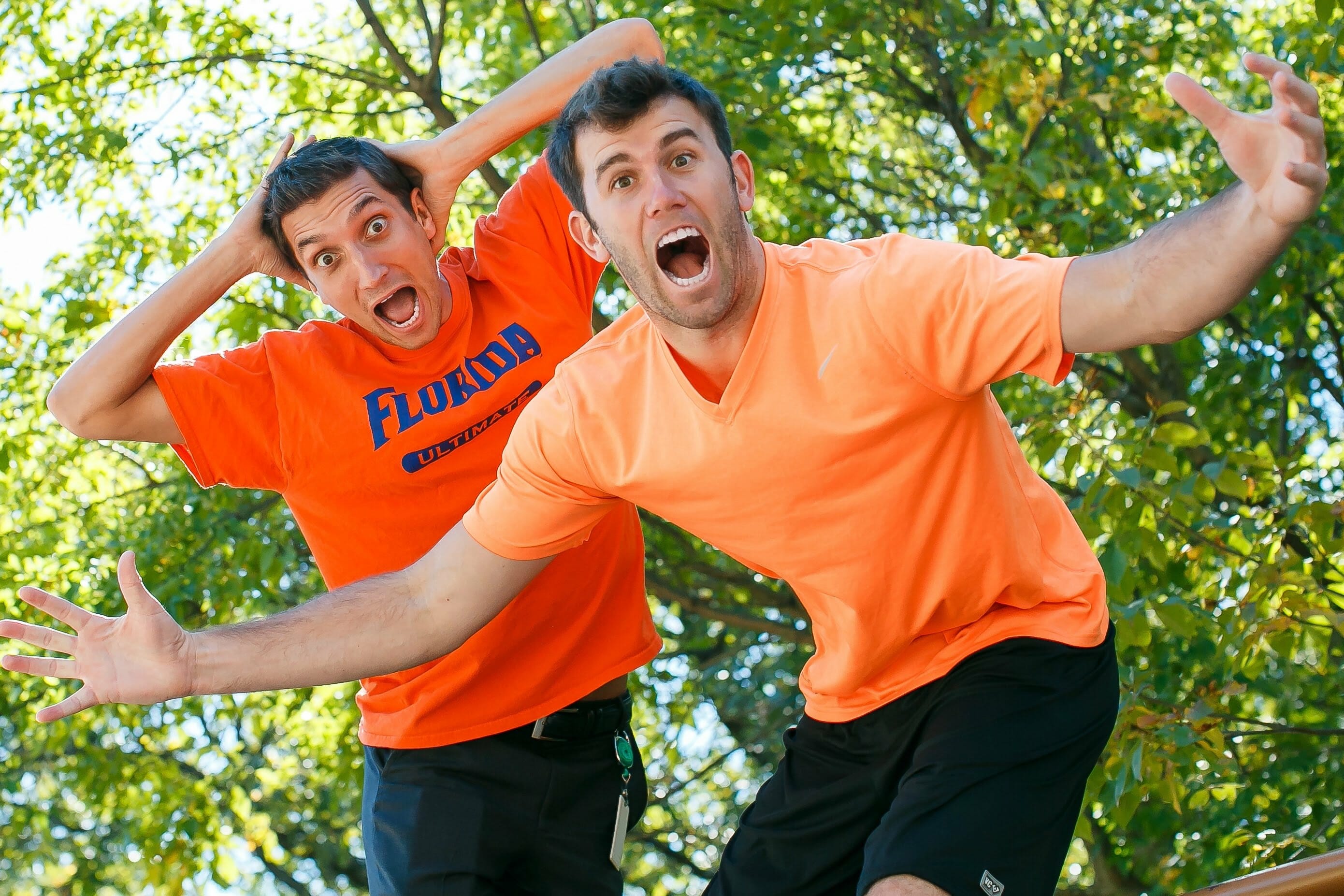 Brodie Smith and Kurt Gibson have returned from taping CBS’ ‘The Amazing Race’ and are back in the United States (and on social media). Smith announced his return on December 6th:

“Can’t say much about the show other than it was an absolute incredible experience,” Smith told Ultiworld by email. “A real once in a lifetime opportunity and I have so much respect for all the other Racers and the entire production crew because it was such a crazy experience. If you are a fan of the show be sure to tune in on Feb. 12 for our season premiere!”

RELATED: The Krodie Files: We Watched Brodie And Kurt’s Hot Start In The Amazing Race