November 28, 2016 by Charlie Eisenhood in Livewire, News with 9 comments 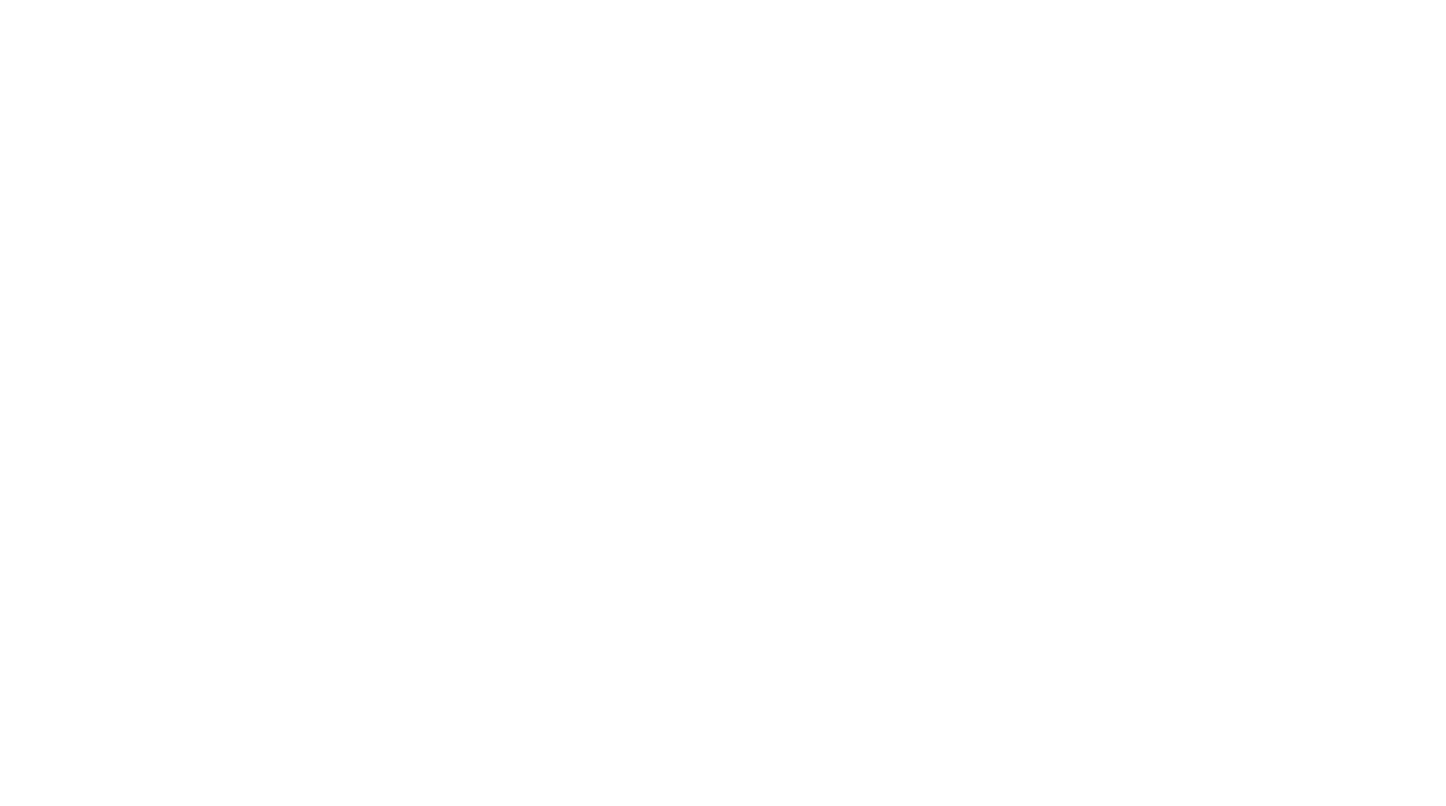 Cleveland High School (Seattle, WA) boys varsity ultimate team has become the first team to accept a bid to the 2017 High School National Invite after receiving an invite for their 1st place finish in the Seattle Public School league and 2nd place finish in Washington state.

Seattle’s boys varsity teams — unlike the rest of the country — play their meaningful competition in the fall. Invites were sent to select teams after the conclusion of the season.

Most invites, of course, will go out in the spring. Beginning in February, Ultiworld will begin releasing biweekly high school top 25 power rankings for each division. Rankings will be based on performance during the season and compiled with a combination of Ultiworld editorial judgment and coaches’ input. In mid to late April, a final power ranking will be released; the top 16 teams in each division will be invited to compete at the National Invite.

For more information on the HSNI, check out the event’s website.