May 10, 2016 by Charlie Eisenhood in Livewire, Video with 0 comments 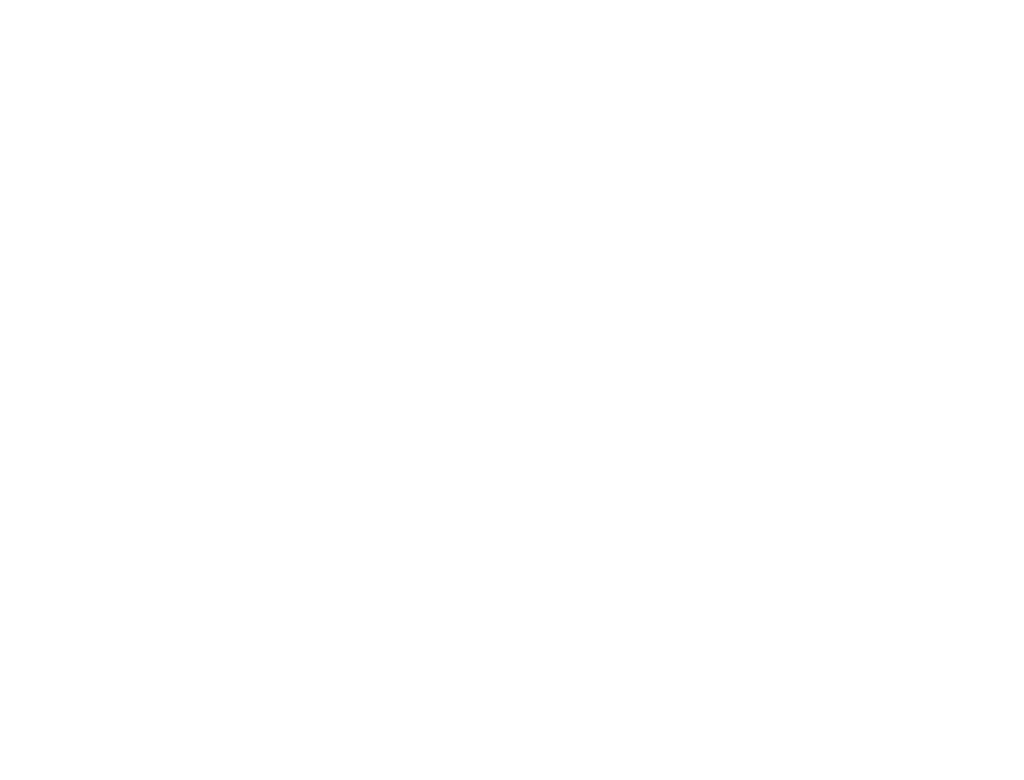 This year marked the 25th anniversary of the Amherst Invite, the country’s longest-running high school tournament. UMass coach and former Amherst HS coach Tiina Booth started the tournament 25 years ago. In her honor, the tournament had 50 discs made in her honor. Six of those are being auctioned off on eBay to support different causes: GUM, Age Up, the USA Women’s National Team, the UMass Men’s team, Without Limits, and the National Ultimate Training Camp. All six discs have opened at $50.

Comments on "Limited Edition Tiina Booth Discs Being Auctioned Off"