Team Orange: Spirit Of The Game 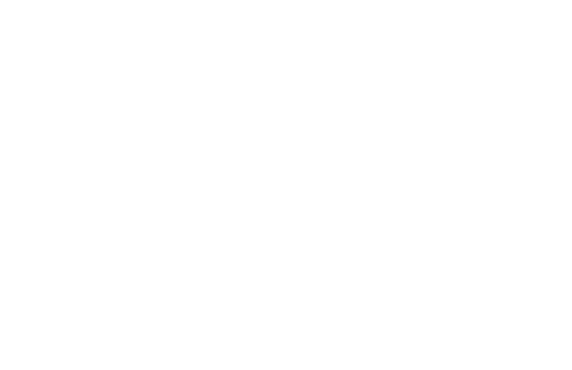 This is the fifth and final post in our series, Team Orange: A Comprehensive Guide To The USA Ultimate Observer Program. Includes contributions from Will Deaver and Vic Kahmi.

From the Official Rules of Ultimate:

[quote]Spirit of the Game: Ultimate relies upon a spirit of sportsmanship which places the responsibility for fair play on the player. Highly competitive play is encouraged, but never at the expense of mutual respect among players, adherence to the agreed upon rules of the game, or the basic joy of play. Protection of these vital elements serves to eliminate adverse conduct from the Ultimate field. Such actions as taunting of opposing players, dangerous aggression, intentional fouling, or other “win-at-all-costs” behavior are contrary to the spirit of the game and must be avoided by all players.[/quote]

Can a high-level game of ultimate still be self-refereed? The word competition comes from a Latin word that means “to strive together.” Sport, even at its highest levels, is about pushing each other within the context of the agreed upon rules. It’s not about bending the rules and getting away with rule breaking in order to win…or it shouldn’t be. This sport has the opportunity to showcase competition in a way that is not only entertaining to watch and fun to play, but that is rewarding to its participants and inspirational to its fans at the human and societal level.

And while that clearly isn’t required of a sport, it is where much of the history of sport lies…and beyond that it is just a good thing. It doesn’t mean ultimate players are better people, but it isn’t a stretch to say that the sport could offer a different environment in which to be both entertained and uplifted by the competitors. 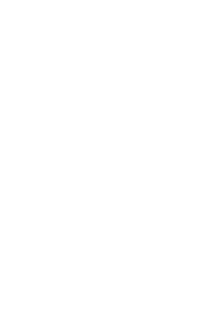 A hybrid system of player officials and third-party officials (Observers as we currently know them) gets us the best of both worlds. When there is an expectation that players play fairly and police themselves, it has a clear impact on how most players conduct themselves. This seems to be evident in the fact that ultimate, as a purely self-officiated sport in 99% of the games at all levels, can actually be played, and played fairly. If this were not the case, then the system would break down repeatedly to the point where the game was unplayable. This is clearly not the case, even at most games at the highest level.

Because opponents are actually holding each other to a standard of conduct, little of the “ref didn’t see it” stuff gets called and happens a lot less. Add to that Observers who can help sort through issues quickly and, more importantly, remind players of their expectation to play within the system—including warning and ejecting the one percent of players who do not—you achieve fairness.

The result is that the game ends up being called more fairly than either a pure self-officiated system or a pure third-party system. And just as importantly, the game is played more cleanly. This means that we have games that are contests of skill/athleticism rather than of working the system, and we get a game that is better for the players and for fans.

Think about the Olympics and how inspiring it is as both entertainment and inspiration. There are lots of stories in sports, at all levels, where character is highlighted as well as competition. It is important that this element of the sport remains part of the highest levels. A hybrid officiating system allows character and integrity to be a relevant part of showcasing the sport without watering down the competition or entertainment value.

Put Me In, Coach!

So how can you become a USA Ultimate Observer? “The program is just hitting its stride,” says Byron Hicks, USAU Manager of Competition and Athlete Programs. “A lot of people have laid a good foundation and we are going to continue to build on their work. The goal for the program is to certify 100 new Observers this year and we will be looking to build our ranks over the next few years.”

In the New England region, we’ve had difficulty in generating interest in Observer training. “It’s annoying how few people want to become Observers,” says Mitch, “despite a strong impression that they would be very good at it.” 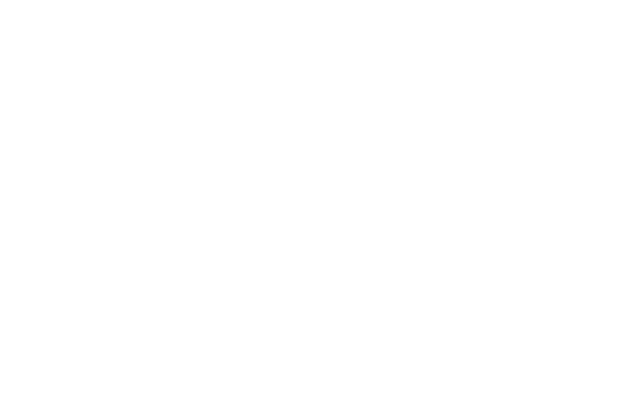 For the past few years we’ve had the same set of Observers for the major tournaments and the numbers had been shrinking, not growing. (This is partly due to Observers moving out of the region, but some people have simply stopped observing — some due to time constraints, other because they felt that the rewards weren’t worth the effort.) Fortunately, in 2012, we have been able to certify a new batch of Observers to add to our ranks. As a Head Observer at tournaments, it’s great to see this new influx, but I’d still like to see even more participation. I prefer to have older players to put on games because they have a certain authority that comes with age and experience.

Byron agrees. “I think our masters division has a lot of people who would make great Observers,” he says. “I would really like to see some older players who are retiring but still active think about observing.”

“If you’re an elite player you’ve already made a serious commitment to the sport.” says Matt Moran. “Becoming an Observer after your best playing days are over is a way to remain a valued part of the ultimate community while reducing the demands on your body.”

But it’s not just about benefiting yourself. “Observers legitimize the sport for a TV audience,” says Matt Moran, “most of whom have never played high-level ultimate and whose expectations have been shaped by other sports where referees and umpires are not only accepted but required.”

Think about becoming an Observer. The more we have, the better our sport can be. I’ve been at tournaments where we have six Observers and we all work every round. It would be great to have ten so everyone can have a round or two off to rest and watch a game.

“Being a part of the Observer corps is rewarding and is a great way to stay connected and be part of high level ultimate.” says Sigel. “I get to just focus on ultimate for a few hours. That’s my therapy.”

Think about it. Become an Observer. It will help everybody and keep this sport that we love moving and growing. You have 20 seconds.

Comments on "Team Orange: Spirit Of The Game"