October 31, 2012 by Orion Burt in Analysis, Fantasy, Other with 0 comments 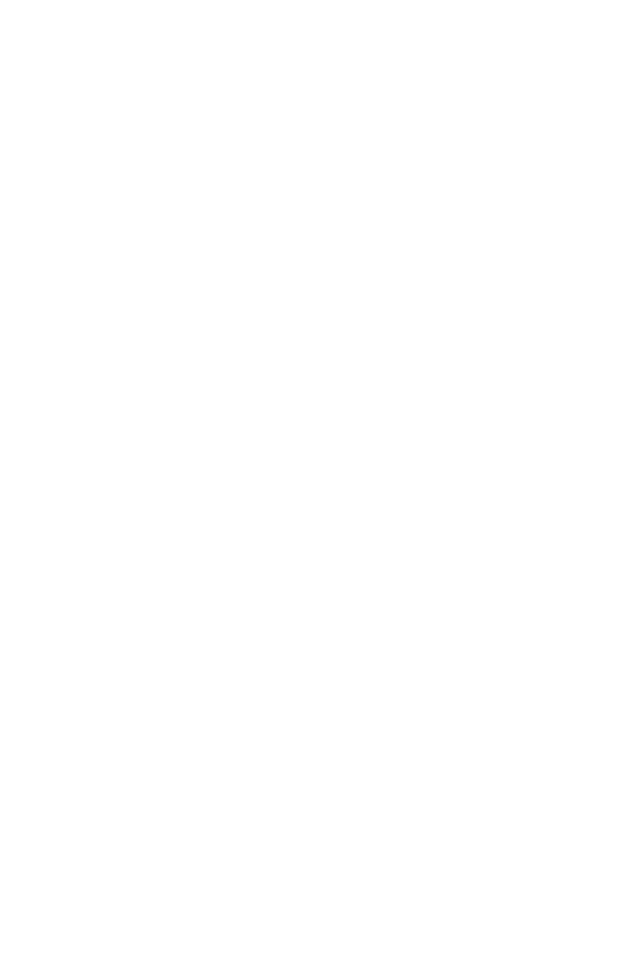 Sunday saw the 2012 USAU Club Champions crowned amidst heavy winds and fierce competition. Those were not the only winners announced though. With all the final scores in, Ultiworld published the final standings to our Bracket Challenge.

Now that the contest has concluded, we thought it would be interesting to look back at people’s picks in aggregate.

How many people picked the final winners?

It was exceptionally surprising that not a single person picked Blackbird to win, despite coming in as the incumbent champions. An inconsistent regular season in addition to a 4th place finish at Regionals led to an 11th seed in Sarasota and it looks like that signaling caused everyone to underestimate their strength once again.

Were people better at picking a bracket that performed better than USAU’s original seedings?

Nationals has always been a difficult tournament to predict: two rounds of pool play, a round of crossover games, concluded by a final round of elimination. This reflected itself in the final leaderboards: the average score of submitted brackets was actually marginally less than the score that you would have received if you made picks in the same order as USAU’s seedings and the final bracket scores ranged from significantly below to significantly above the average.

Some other interesting facts:

Comments on "Statistics And Results From Ultiworld’s Bracket Challenge"