Doublewide v. GOAT: Full Game Footage From The Quarterfinals Of The 2012 Club Championships

November 6, 2012 by Charlie Eisenhood in Video with 2 comments

In the quarterfinals of the 2012 Club Championships, Toronto’s GOAT — a team that had already surprised Atlanta’s Chain Lightning and Portland’s Rhino — took on Austin’s Doublewide. This game, in which Austin trails at half 8-5, was the one many of the Doublewide players pointed to as the turning point for their tournament. After losing to San Francisco’s Revolver 15-3 the day before, they needed to refocus. And they did.

Also, below the fold we are happy to offer a number of statistics and charts from the game, thanks to Ultiapps, a new company that has built an exciting new statistics tracking app for Ultimate.

Below are two charts of Doublewide’s disc movement: one is a heat map that shows relative frequency of the disc at each location on the field, the other is an actual disc movement chart with vectors. The top panel is the downwind points (left to right), the bottom is upwind (right to left). You can see that Doublewide made a concerted effort to keep the disc on the high side of the field going upwind (the wind blew slightly across, from the top right corner to the bottom left). 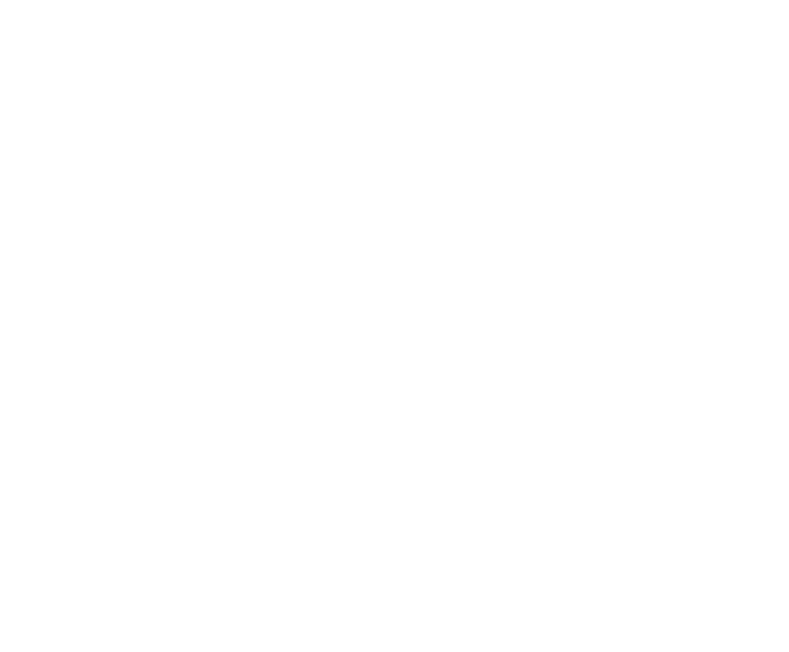 Here are GOAT’s charts. You can see that GOAT’s strategy, particularly downwind, was to take a lot of deep shots and then play defense if they turned it over. That strategy worked well in the first half, but Doublewide was more patient in the second half and earned their upwind breaks. 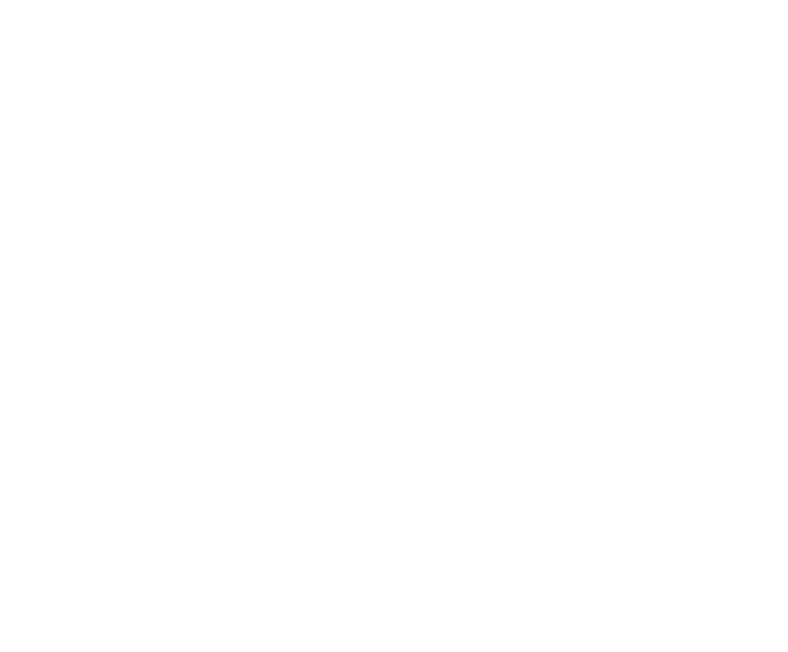 Here are GOAT’s individual stats. We will have Doublewide’s posted here tomorrow. 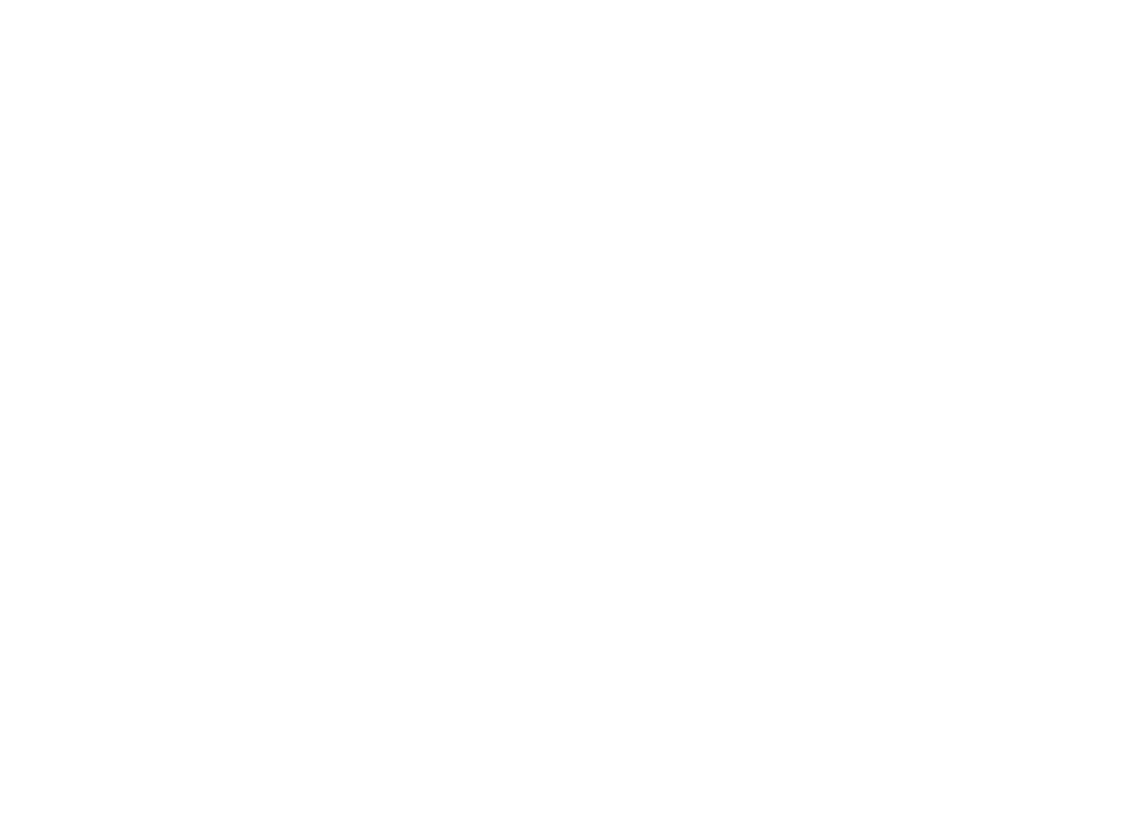 Comments on "Doublewide v. GOAT: Full Game Footage From The Quarterfinals Of The 2012 Club Championships"