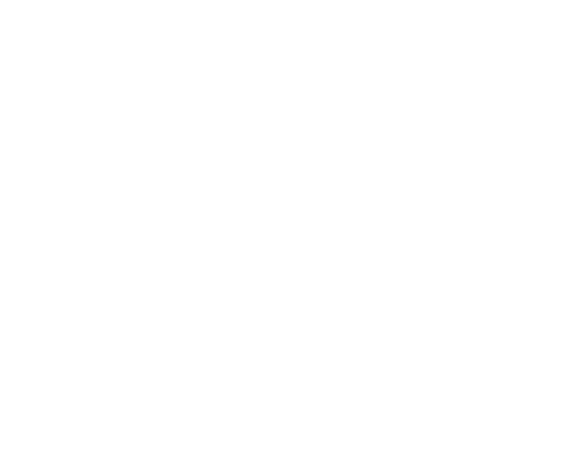 This is the second part in our defensive series on the statistics of NexGen. Photo courtesy of Ultiphotos’ Kevin Leclaire. Check out more photos of the NexGen tour.

Before we can begin analyzing the data, we have to determine what we consider to be the “best result” for NexGen. I defined success for NexGen as the percent of the overall points they scored in a given game. When NexGen scored more of the points played, they played better and were more successful than when they won fewer of the points played. Of course, in ultimate, winning more than 50% of the points results in a win.

While using scoring margin as a definition has problems in its own right1, it is generally preferred in sports analytics for at least two reasons. First, it allows us to say whether some wins are better than others; blowout wins were more successful than narrow wins controlling for everything else. But more importantly, scoring margin better predicts the future success of a team than its win-loss records.2

Why Do We Think Defense Was More Important For NexGen’s Success Than Offense?

I first started by looking at offensive metrics for NexGen on a per-game basis. The most obvious offensive metric in ultimate is completion percentage: to score on any given possession you need to complete all of your passes in that possession. So one would expect that having a higher completion percentage over the course of a game would generally lead to winning more points: 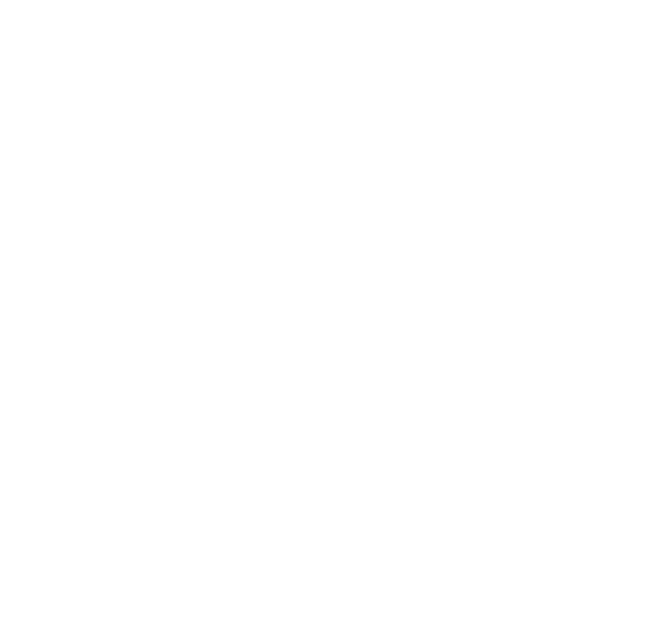 Maintaining a super high completion percentage is most important for teams who need to complete a lot of passes in order to score. If your team is typically throwing a lot of passes in each offensive possession, an early turnover might hand the disc over to the opposition in your half — favorable field position for them. But this relationship holds true for another reason: yardage is an important offensive statistic, one which has probably been overlooked in the traditional and simple goals-assists-touches statistical approach.4 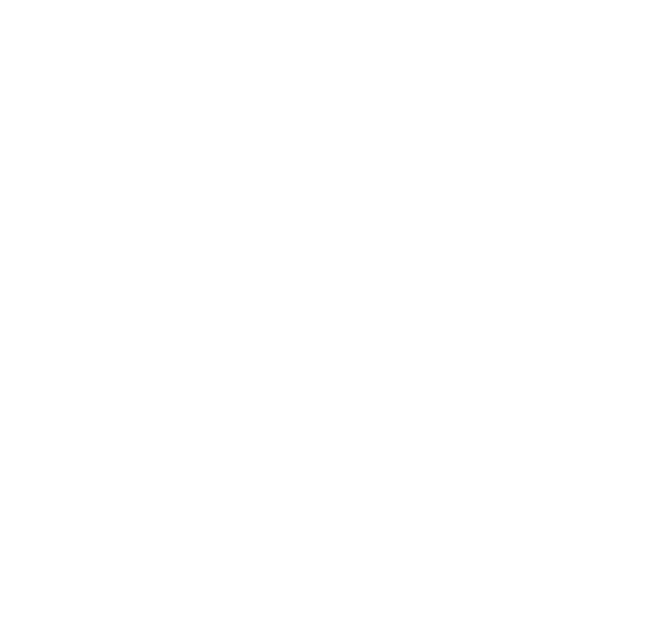 The relationship here is even worse than the relationship between completion percentage and scoring margin. The slight downward trajectory of some of the data points is nowhere close to statistically significant — plus it runs in the opposite direction of a general offensive theory anyways. If someone told you at the end of a NexGen game how many yards NexGen obtained on their average completion, you would still not be able to reliably predict how well the team performed as a whole.

So, at least for the two main offensive variables we recorded, there is no correlation or predictive pattern between those variables and NexGen’s scoring margin. But what about defense? 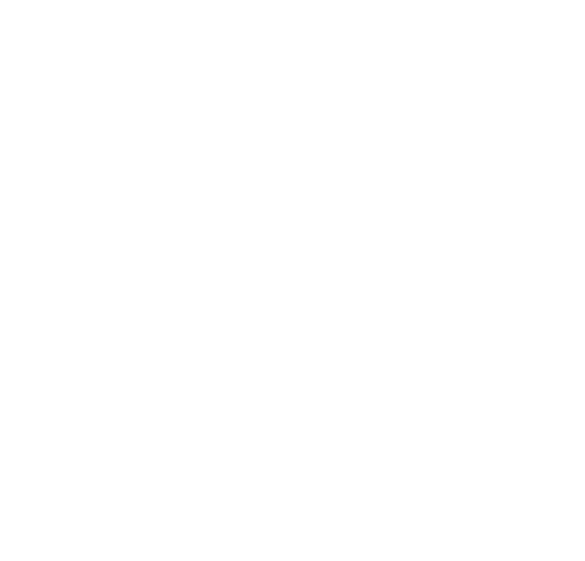 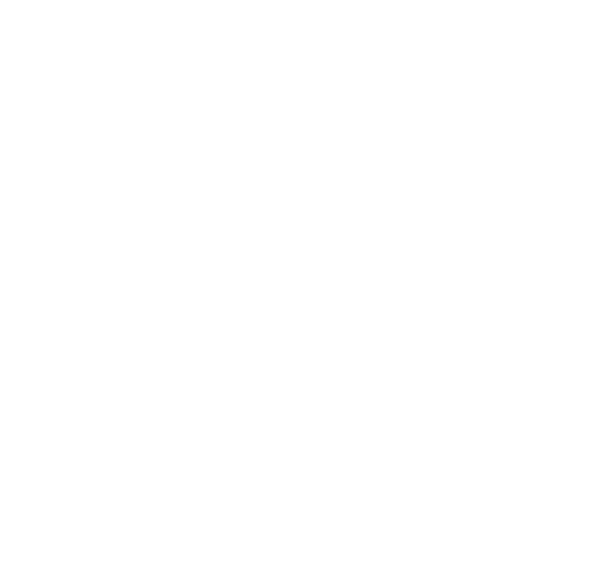 These two graphs both measure some variable of NexGen defensive performance. And they also show a clear visual line of best fit running from the bottom left to the top right and an unequivocal story: As the NexGen played better defense game-wide, they were more successful and outscored their opponents by more.

Graphs 3 and 4 look at defensive statistics regardless of whether it was a NexGen O Line or D Line point (it includes data from all points, both those where NexGen started on defense and when they received the pull and started on offense). After all, good defense also includes playing good defense after your O Line turns it.

Graph 3 looks at the number of turnovers NexGen generated, including NexGen blocks and interceptions as well as throwaways by the other team. This graph is essentially the same as looking at the opposition’s completion percentage: as the opponents completed a higher percentage of their passes, NexGen performance worsened.6 This is an especially interesting finding because we earlier found no statistically significant relationship between NexGen’s completion percentage and their success — it’s surprising to find the effect on one side of the disc but not the other.

Overall, though, both graphs tell the now-unsurprising story: As defensive performance increased, NexGen’s scoring margin tended to increase as well. Though there are outliers (e..g, the Bravo game on Graph 4), the formal statistical tests think that the odds of these relationships occurring by mere statistical chance are about one in twenty and one out of fifty, respectively.

Tomorrow we will analyze what we don’t see, how playing style could affect these results, and the limitations to this theory.

Comments on "NexGen’s Success: Founded On Their Elite Defense"