November 16, 2012 by Sean Childers in Analysis with 7 comments

This is the third and final part in our defensive series on the statistics of NexGen. Photo courtesy of Ultiphotos’ Alex Fraser. Check out more photos of the NexGen tour.

As you already know, three-quarters of that proposition is supported by our data — but only three quarters. We crunched the numbers on the average yardage gained by NexGen’s opponents and found no statistically significant relationship; Graph 5 below shows the model. In other words, the amount of yards that NexGen’s opponents gained per completion did not predict how well NexGen performed. 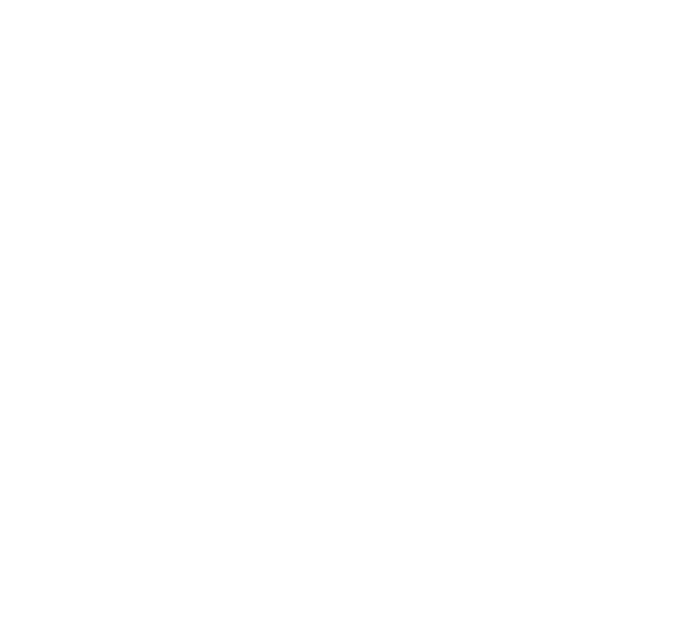 It’s worth noting that our methodology and computer program inherently makes estimating the amount of yards generated per throw a much noisier proposition than the simple task of calculating a completion percentage. In particular, it’s hard to know how much of the greater variation in the NexGen yardage compared to the opposition yardage (Graph 2 compared to Graph 5) is due to different playing styles and how much is due to measurement error — though we attempt to dissect that a bit more below. The most intelligent takeaway point from these graphs may very well be that we just need a lot more data.

Hucks May Also Show NexGen’s Reliance On Their Defense

There is already some conventional wisdom in the ultimate community that teams which rely on their defense might be better off playing a huck-deep strategy on offense. Athletic players who can generate Ds tend to have skill sets that would also support offensive playmaking on deep hucks. And if your team isn’t confident that it can string a lot of short passes together, then you might be better off taking deep shots.

Elaborating on this hunch, we might expect two equal teams employing similar strategies to complete about equal number of passes in the course of a game. Of course, better teams complete more passes in general. But so do teams that rely on a lot of short passes. So if we have two relatively equal teams employing different strategies, we’d expect the team going for short passes to complete more passes while the team going for the deep ball might complete fewer (but scores on a higher percentage of the passes they do complete).

The NexGen data here is very interesting: In the 12 games we have data for, NexGen completed 43 fewer passes than their opponents. This is especially surprising because, over the course of those games, NexGen was the better team; our baseline expectation would have been that they should complete more passes. The gap between the number of passes attempted is even larger.1

It is more difficult to find evidence that the other teams necessarily played a more successful small-ball strategy than NexGen. NexGen’s completion percentage was on average 1% higher than their opponents — we might expect it to be lower if the opposition was playing with more methodological build up play. But we would also expect NexGen, as the superior team, to have a higher completion percentage. It’s hard to know whether the 1% difference undercuts the theory that NexGen played a more risky deep game or if they were just the superior team in general.

Table 1: Differences in Playing Styles Between NexGen and Opposition2

Limitations To The Theory

I’ll conclude with just a few of the more obvious limitations to the idea that it was NexGen’s dominant defense, as much as their offense, that drove their success. First, separating offensive performance from defensive performance in ultimate represents a bit of a fool’s errand: they’re two sides of the same coin, and anything that looks like good defense from NexGen could have just been bad offense from the opposition. Recall the example of the Machine game: it was NexGen’s worst offensive performance but their largest blowout win. It may be most apt to say that game was just sloppy, rather than pointing to it as a part of a larger trend showing the importance of defense.

Second, there are a lot of methodological limitations in our beta-deployment of the statistical application. We only have a sample size of about 12 games and, even in those games, we don’t think our data perfectly represents what happened in the game. Developing the application and recording the games was a learning and buggy process for everyone involved, one that will undoubtedly (and excitingly) get better in the future.

Third, we haven’t controlled for opposition team strength in any of our analysis, an essential and foundational piece of the sports analytics puzzle.3 We would need to gather a lot more data about a lot more teams before solving that issue.

Finally, its entirely unknown whether the relationships derived here are NexGen-specific or apply to ultimate teams as a whole. In all likelihood, different ultimate teams will rely on different team-wide metrics in order to obtain wins. But, at least with this starting point, it appears that defense might be an underappreciated and underdeveloped part of the story — at least when one is considering teams filled with young, athletic players like NexGen.

Author note: This regression equation technically falls just above the .05 threshold for statistical significance that scholars in some of the social sciences consider a minimum. Basically, given the limited number of data points that we have, we think it’s wiser to adopt a flexible (rather than extremely rigid) interpretation. We present the numbers here for the readers to make the final determination, but also note that no other pscores were remotely close or on the border (no other test in this article had a score beneath the more liberal .1 threshold but also above the .05 threshold).