Does Broadcasting Ultimate Require Changes To The Sport? 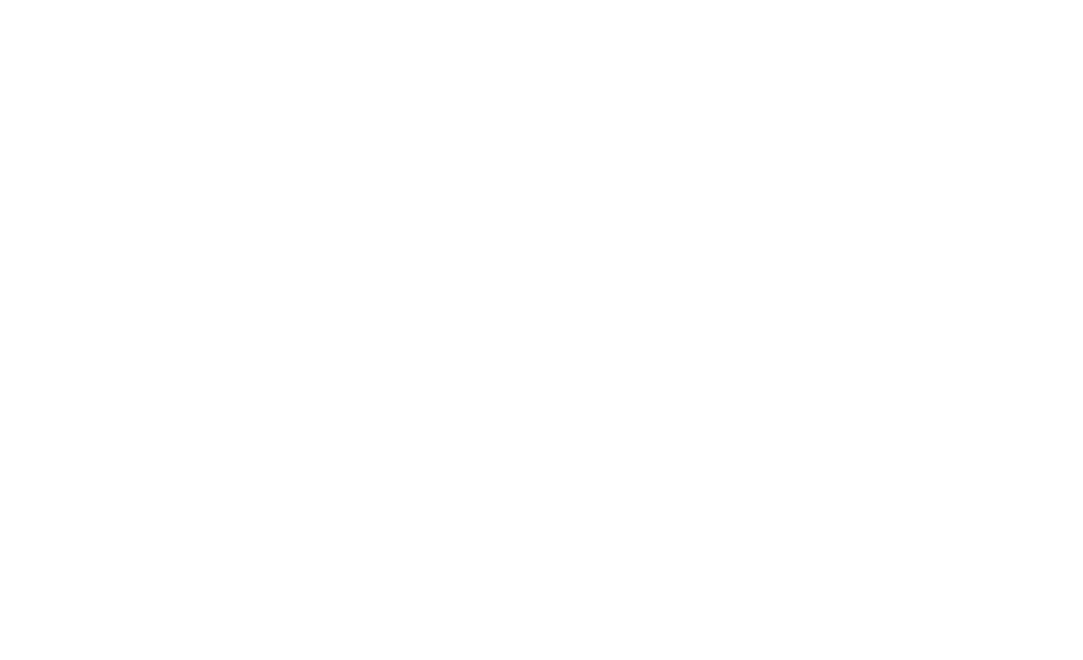 Videotaped ultimate is exploding. Between the USA Ultimate ESPN contract, the professional leagues’ online offerings (and, in the case of Major League Ultimate, tape delayed broadcasts on Comcast), and the burgeoning livestreaming options, you can watch ultimate on a variety of screens any day of the week.

More than ever, there has been discussion of how best to broadcast ultimate, not just play the game. Do you need referees? Observers? Self-officiation? Are there too many stoppages for the sport to be enjoyed by newcomers?

After reading the recent outstanding article in SBNation about the current state of ultimate, a particular comment stood out:

[quote]It’s going to come down to TV and right now USAU is winning with the ESPN contract, but in all honesty, the spirit of the game is not good for television. People don’t want to watch two guys argue for 20 seconds over a call. There’s already a sport in which people stand around, its called baseball. Refs will keep the game moving, and you can still keep SOTG involved with pro ultimate. I’ve seen examples in both of the pro leagues where one guy tells the ref he fouled the other, or that the other guy didn’t foul him when the ref called it. Keep SOTG b/c it really is unique in American sports today, but don’t let it be the only way games are decided.[/quote]

As an avid fan of Ultimate who consumes plenty of coverage when it’s available (and as someone who was very thankful to the Ultimate community for the crowdsourced funding for the World Games coverage), I know I don’t watch ultimate for the discussion of calls, much like I don’t watch the National Football League for the players’ huddles. Coverage in the NFL features highlights and various other cut-aways in the broadcasts to downplay the downtime. The comment above says that “spirit of the game is not good for television,” but, in reality, tedious periods exist in all sports and are not exclusive to ultimate. All sports have “stoppages” — it’s the broadcasters’ responsibilities to fill those periods and engage audiences who are watching to experience the exciting majority of the game.

ESPN certainly know what they’re doing when it comes to sports broadcasting and have the resources available to create quality footage. They weren’t going to get it right immediately, as we can see from missed passages of play at the USAU College Championship finals during replays, but they’re doing just as good a job, in most cases, as traditional ultimate broadcasters.

The exciting outcome of their thus far small contribution to Ultimate coverage should be that they know to try and cut-away and keep audiences engaged and that they can only get better with all aspects of their coverage until they can get back to the action. My problem is that many within the Ultimate community seem to be all too willing to change our sport to fit the broadcasting. However, ultimate — as a product — could be televised as is, in an exciting package once the right broadcasting techniques have been realized in order to hide the tedium, as is done in all other sports.

Tennis has turned line calls into a spectator experience using hawkeye technology and its visually rendered, computer decision making. During this year’s Wimbledon, there were occasions where a player had used all their challenges for the match and had a line call go against them to concede a point, which, after the conclusion of the point was proved incorrect using hawkeye.

This is a not meant to be used as an example of the fallibility of third party officiating, but more of an example of something which can be used to fill downtime and keep spectators engaged. To do this you need two things: the right technology, and knowledgable and engaging commentators. Ultimate coverage is currently lacking the multi-angle, hi-def, slow-motion replay technology found in most sports broadcasting which could be used to cut-away from a call on the field, but once this is readily available (fingers crossed), it could be used to create a truly engaging and unique sports broadcasting experience.

To give an example: A foul call occurs, players begin to discuss, the broadcast cuts away to the instant replay of the contact, the commentators evaulate the replay, and then, on the resolution of the call, discuss the outcome. This situation is vastly more watchable than simply having watching the players on the field discussing and, far too often, reenacting the play.

Notice: neither the rules nor the officiating system has changed, only the coverage. The outcome of the call is unaltered. The accuracy of the call can be used by commentators in exactly the same way as the discussion surrounding the hawkeye visual at Wimbledon, as another opportunity to fill downtime and keep the home audience engaged.

When compared with established mainstream sports, ultimate is in its infancy. We have to work to establish the best product within our current limitations. Considering how far coverage has advanced in just the last few years, though, and how ambitious we all are to progress our sport, the question is clear: should we be changing our sport to fit television or should we be establishing the optimal way of televising our sport?

Comments on "Does Broadcasting Ultimate Require Changes To The Sport?"