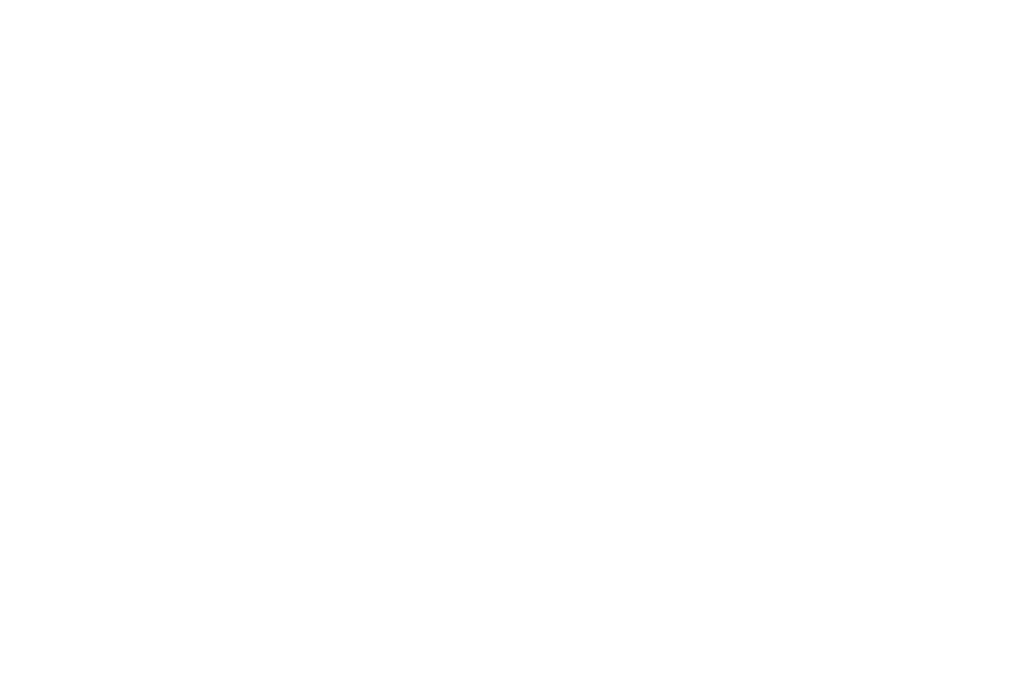 TAMPA — The University of Texas completed a sweep this weekend in one of the more dominant performances at Warm Up in recent memory, taking down Florida 15-8 in the finals on Sunday.

Texas started the three day grind with a 5-2 deficit to the University of Georgia before turning it on and never looking back. They won that game 13-8 and finished the day without any real challenges. Though they had a similarly slow start on Saturday against Wisconsin, they again rallied late, scoring four in a row to win 13-11.

And it was only after that game did they get their full roster to Tampa, FL. Once the 19th man arrived, they finished Saturday strong against Florida State, winning 13-8.

This set up a first round bye on Sunday that guaranteed Texas a semifinal appearance. After Northwestern shocked Central Florida with a huge quarterfinal upset, the rising Great Lakes team suffered the same fate as every other team Texas came up against, losing 15-12. The finals was a culmination of dominance for a Texas team that was unbeatable this weekend.

Texas went up 4-1 early on Florida, finding two scores from 2 time all-region player and Callahan shortlister Will Driscoll. Driscoll’s long arms locked down Florida star Bobby Ley, neutralizing a large portion of the Gators offense and notching a pair of hand blocks, including one on a backhand huck. Florida never had much of a chance against the sharp-looking Texas squad.

How They Did It

Texas ran an offense that seemed at times unstoppable, and they ran it through every player on the roster.

While Will Driscoll was clearly a force on both sides of the disc, Texas didn’t rely heavily on him or any one player to win them games. They are a diverse team that can adapt to any situation.

For instance, Florida ran their version of a four man cup early in the finals on Sunday. Rather than use their height — they were easily the tallest team at the tournament — and take their chances with over-the-top looks, they ran a methodical zone offense. TUFF used handlers crashing into the middle of UF’s zone and threw through the gaps that resulted. Everyone was involved as they worked it down the field.

This isn’t meant to take away from one of the overlooked leaders that Texas has. Captain Mitchell Bennett continues to be one of the most underrated players in the country. The 5’9″ speedster plays well above his height; he skied multiple Northwestern defenders in the end zone to give Texas a 14-12 lead in the semis.

Bennett mainly works from the handler position, utilizing throw-and-go’s and big around breaks. He became so well known in Tampa this weekend that he took off his unmistakable bandana and switched jerseys with Will Driscoll.

“Sometimes it would take a few points for them to figure out who I was,” said Bennet from the sidelines against Florida.

But Texas really is not defined by the standout skills of Bennett or Driscoll. They spread the workload on offense with a bevy of tall cutters, like senior Chase Cunningham. The 6’3″ Driscoll doesn’t even stand out on their offensive line.

On the other side of the disc, they utilized a great help defense causing opposing deep looks to be swarmed by the likes of Cunningham and Driscoll. When the weight of a point can be held by seven pairs of shoulders, weaknesses will be sparse.

Where Do They Go From Here

Ultiworld had a chance to catch up with Texas coach Calvin Lin after their big win in the championship game. Lin kept it short, sweet, and, perhaps surprisingly after an undefeated weekend, focused on getting better. “We played well, but we need to improve our decision making,” said LIn. “We’re getting too comfortable with our athleticism.”

It’s easy to see why: the Texas roster has an astounding six players over 6’2’’. It’s no surprise they like to play the deep game.

But Lin understands that in crunch time in late May, that may not be enough. He wants to get the team working on less jump ball shots before the head off to Stanford Invite in two weeks. Before the series, Texas will also play in their home tournament, Centex. After this weekend, anything less than a finals appearance in both may be a disappointment.

Can Driscoll Take Home The Callahan?

In terms of athleticism and skill, Will Driscoll definitely has what it takes to win Ultimate’s college player of the year award in May, but it might not be so likely. Even disregarding the fact that Driscoll has extremely talented competition for the award, including frontrunner Jimmy Mickle, the Callahan award seems to have become something closer to a Most Valuable Player award, rewarding the biggest game changer rather than the best all-around player.

Without Driscoll, Texas would still win a lot of games, and might well still make the College Championships. In the Texas style, Driscoll doesn’t need to make every big throw or big sky. Like last year, he plays within their system and doesn’t actively look to be getting every other touch.

When challenged, he will prevail against the most athletic of defenders. And when push comes to shove, he may well be the best player in college ultimate. He was certainly the standout player this weekend in Tampa. He just won’t ever need to or choose to do it all, and it may cost him a shot at the prestigious Callahan award.

Photo via the University of South Florida.