USAU announced the release of the first 2014 college season rankings on Wednesday afternoon, filling most of the top slots with favorites while still offering some surprises and talking points throughout the top 20. The release of the rankings also signals higher stakes and heightened intensity moving forward, as college teams will know where they stand in the rankings that determine bid allocations for regional tournaments and the National Championship.

The University of North Carolina Darkside, ranked number one in the Ultiworld power rankings, take the top spot in the men’s rankings; Colorado, Texas, Florida and Florida State — all ranked in our top 8 — fill out the rest of the top 5 men’s spots.

After the initial rankings were tidied up after what amounts to a clerical error, we see Oregon Fugue in the pole position. The top four teams are the same as the Ultiworld power rankings – Oregon, Central Florida, Ohio State, and UC-Santa Barbara – and the bid picture clearly favors Northwest, followed by the Southwest and South Central.

A variety of factors feed into the math, the most notable of which are the lack of total games and the lack of connectivity. Over the course of the month, expect the rankings to be more representative of the top performing teams and of the potential nationals field.

Editors Note: USAU re-released updated rankings after correcting an error regarding results being assigned to the wrong team on the women’s side. The article has been updated to reflect the new rankings. 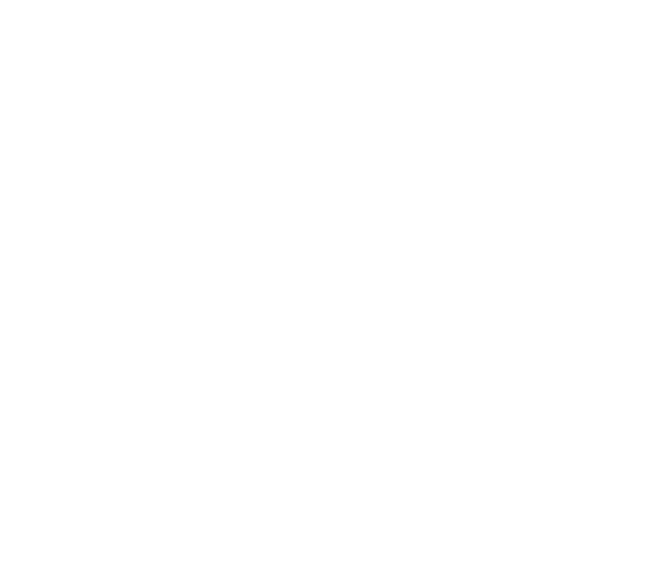 The Northwest region is really making themselves the evil empire of the bid allocation process. They have five teams in the top 20 and a sixth team (Whitman) just outside of the bid picture. With the Northwest Challenge bringing those six teams together and delivering opportunities to earn rankings points to their door step, the region is a real threat to conquer nearly a third of the bids available.

They aren’t alone, however, as the Southwest and South Central are facing the chance to gobble up bids of their own. #21 UCLA, who will also be at Northwest Challenge, is the 10th ranked team. Just outside the strength bid window, #22 UC-San Diego is 20th and #25 UC-Davis is at 24th. The hopes of the South Central lie with surprisingly 16th ranked Truman State, 21st ranked Colorado State, and surprisingly low 28th ranked #18 Kansas.

The losers against the bid hogs stand to be the Atlantic Coast and North Central. North Central’s fall from five bid region to fighting just to get a second bid has been documented well and they’ll need a strong Centex from someone, or a good showing from #12 Carleton (currently – along with Iowa – not as the five game ranking threshold) at NW Challenge, to gain any ground. #17 North Carolina is near the fence, while no other AC team cracks to the top 30. 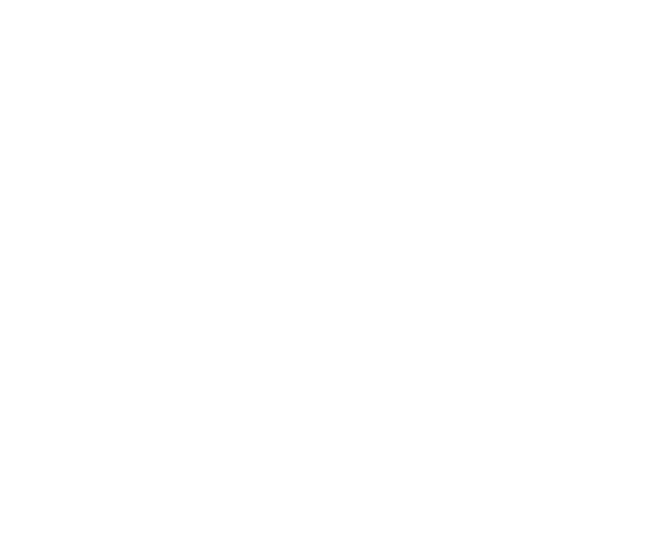 The top 10 is fairly straightforward, with the exception of the surprises appearance of UMass. Their 8-0 run with Easterns Qualifier propels them to the 6th ranked team in the country. Now that they’ll receive a chance to head to Easterns, they may actually be in the running to earn a strength bid for the New England region. That’s probably a good thing, as last two of the region’s other top teams – Dartmouth and Tufts – are sitting outside strength bid range at 22nd and 25th, respectively.

Reigning national finalist Central Florida is all the way down at 18th, not surprising with their rather tumultuous season. If they don’t turn it on, could they potentially leave the Southeast with just two bids? With Florida and Florida State looking strong, plus Georgia, Tulane, LSU, and others waiting in the wings, is there some realistic chance UCF — who entered the preseason as the #1 ranked team — could miss nationals altogether?

Another race to watch will be between the Atlantic Coast, Southwest, South Central, Great Lakes, and New England regions for the final spots. Northwestern’s Warm Up results could buoy them through most of the season for the GL and Michigan is a threat to sneak the region a second bid. Teams like Texas A&M, UNC-Wilmington, Cal, and potentially Carleton will be in the mix for those dramatic last strength bids as well.