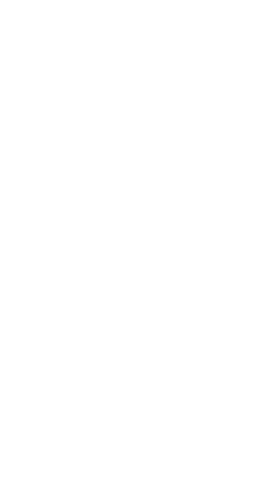 The WatchESPN mobile app has three AUDL games listed in its system, further confirming a pending deal between the AUDL and the sports media giant.

As Ultiworld reported yesterday, the AUDL appears to have secured an as-of-yet unannounced streaming deal with ESPN3, the online-only channel in the ESPN family of networks. The three games listed are in each of the first three weeks of the AUDL 2014 season.

The AUDL has neither confirmed nor denied any ESPN deal and declined comment when reached by Ultiworld.

The games listed are high profile matchups from each of the three divisions: West, East, and Midwest.

On April 12, the San Francisco Flamethrowers will take on the San Jose Spiders in the first Battle of the Bay.

On the 19th, the defending champion Toronto Rush will be challenged by Canadian upstart Montreal Royal.

And on the 25th, the 2013 Midwest Champion Madison Radicals will head to Minnesota to take on the Wind Chill.