16 Things I Learned Writing For Ultiworld This Year

Tiina Booth learned a lot in her first year with Ultiworld. 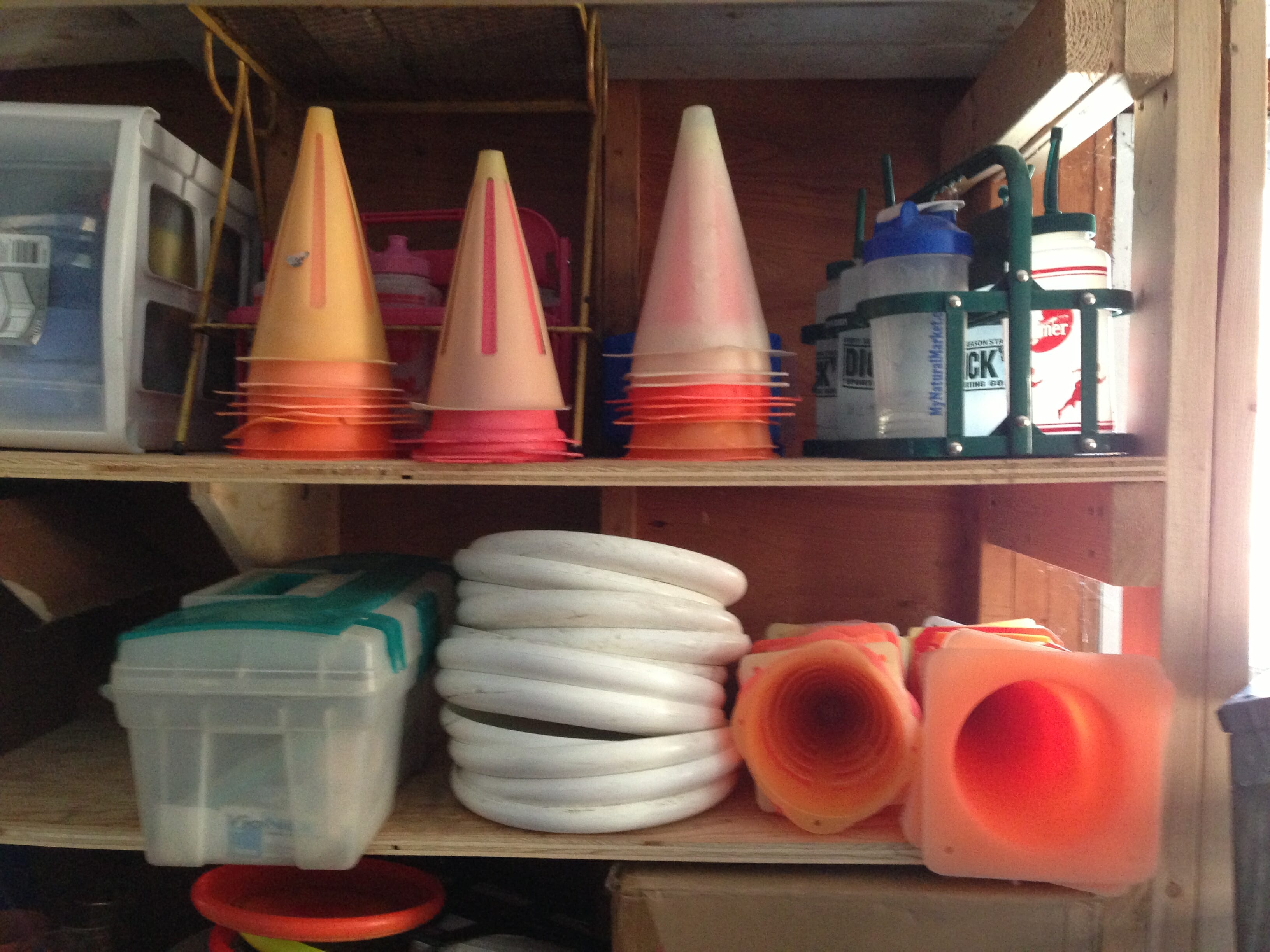 I have been writing for Ultiworld for a little more than a year. My first article was “How to Start a Day Camp” and the most recent was, “It is Time for a Compromise.” From the innocuous to the provocative, if you will. I have learned a lot about myself as a writer in that time, as well as what it means to have an ultimate readership. So here is what I have learned or am still learning:

1. It is much easier to write a list than an essay. A report card is somewhere in between.

2. Most of my ideas for an article come from the stories I hear or witness. I appreciate those who use data but I don’t think that way. When I hear the same basic theme from two disparate sources, I carry it around for a while before sitting down to write about it. I am particularly excited if I can connect it to something from the past.

3. Discussing issues with friends is also an important source. I am lucky to have some true ultimate nerds as close friends and their help, particularly when we disagree, is invaluable.

4. I think best when hiking or driving in the morning. I can only edit before noon. After 6 pm, I am useless. I usually have 2 or 3 friends take a look at it before I send it to Charlie.

5. Charlie is a really good editor. He is always available as a sounding board and I rely on him for honest feedback. If you are thinking about applying for a job at Ultiworld, I strongly encourage you to do so.

6. Since I now coach UMass men, I am even more in awe of the articles that Lou Burruss produced while coaching the Oregon women. I am still struggling to find ways to write about them in general, without betraying their stories. That will happen when I re-retire from coaching.

7. I am also challenged by knowing when or how to respond to comments. I tend to answer those that need a fact check or who appear to be sincerely interested in having a conversation. If necessary, I rely on two of my favorite mantras from my 25 years as a teacher:

“Do not pick every battle.”

“Do not get involved in conversations that have the potential to piss you off.”

8. Charlie explained to me recently that some readers do not even finish an article before posting a comment. They look for a word or phrase that speaks, or yells, at them and then go off. Let’s see if that will work here: spirit, observers, refs, gender equity, Olympics, field size, AUDLMLUUSAU, U23 teams, the new Star Wars trailer, Bill Belichick, Bill Cosby.

9. I so appreciate those who contact me offline. I understand why some do not want to go public with their thoughts and I thank those who take the time to get in touch. Anyone can contact me at tiina@ultiworld.com. I am also on Twitter: @NUTC_Amherst.

10. And to those with whom I have had “off the record” conversations in the last year. I understand why you all may not want to go public, but, darn, there are some great stories out there. I don’t have to be the one to tell them but I encourage you to do so in some way.

11. This last year has taught me that I can keep two diametrically opposed ideas in my brain at the same time and find reasons to support both. Easy example: I think players who rely on over-the-top throws will throw a higher percentage of turnovers. However, these throws can be valuable so I might as well teach players how and when to throw them. Difficult example: I do not like the pro leagues for many reasons. However, I think USAU should work with them to grow youth ultimate.

12. I see myself as a “loyal oppositionist” and I hope that my writing reflects that. I have been comfortable in that role for many years, to the annoyance of bosses and administrators. This is probably due to being a first-born growing up in the sixties.

13. I realize that when people refer to me as “legendary,” they usually mean old. And since I am turning 61 this winter, I also understand that when I refer to “youth ultimate,” I could easily mean every division other than grandmasters.

14. I use the verb “get” too often. I get why I do that but I have to get that word out of my vocabulary.

15. Warning: Grammar Rant. I have spent most of my professional life as an English teacher and I am well aware that my grammar is not perfect. However, allow me two quick lessons on two mistakes I see repeatedly in the ultimate writing community.

Its vs it’s. I could actually call out a small private school in Atlanta for not teaching this rule, but that would be rude.

It’s is an abbreviation for it is. That is all. It is NOT a possessive. Its is a possessive pronoun, similar to his and her.

It’s easy to learn this rule.
Tom lost his disc.
Mary lost her cleats.
The team lost its mind.

Fewer vs less. This may be hopeless. Language changes constantly but I will give it one last try.

16. Finally, thank you to all who consistently read the articles on Ultiworld. I have gotten to know this young staff well during the last year and I am consistently impressed with their energy and passion for our sport. They were simply amazing at Club Nationals, producing lots of timely coverage of many games. I am proud to be associated with them even though I would like to see some improvements in 2015. I am a loyal oppositionist, after all.

Comments on "16 Things I Learned Writing For Ultiworld This Year"