How — And Why — To Start An Ultimate Day Camp

November 14, 2013 by Tiina Booth in Analysis with 8 comments 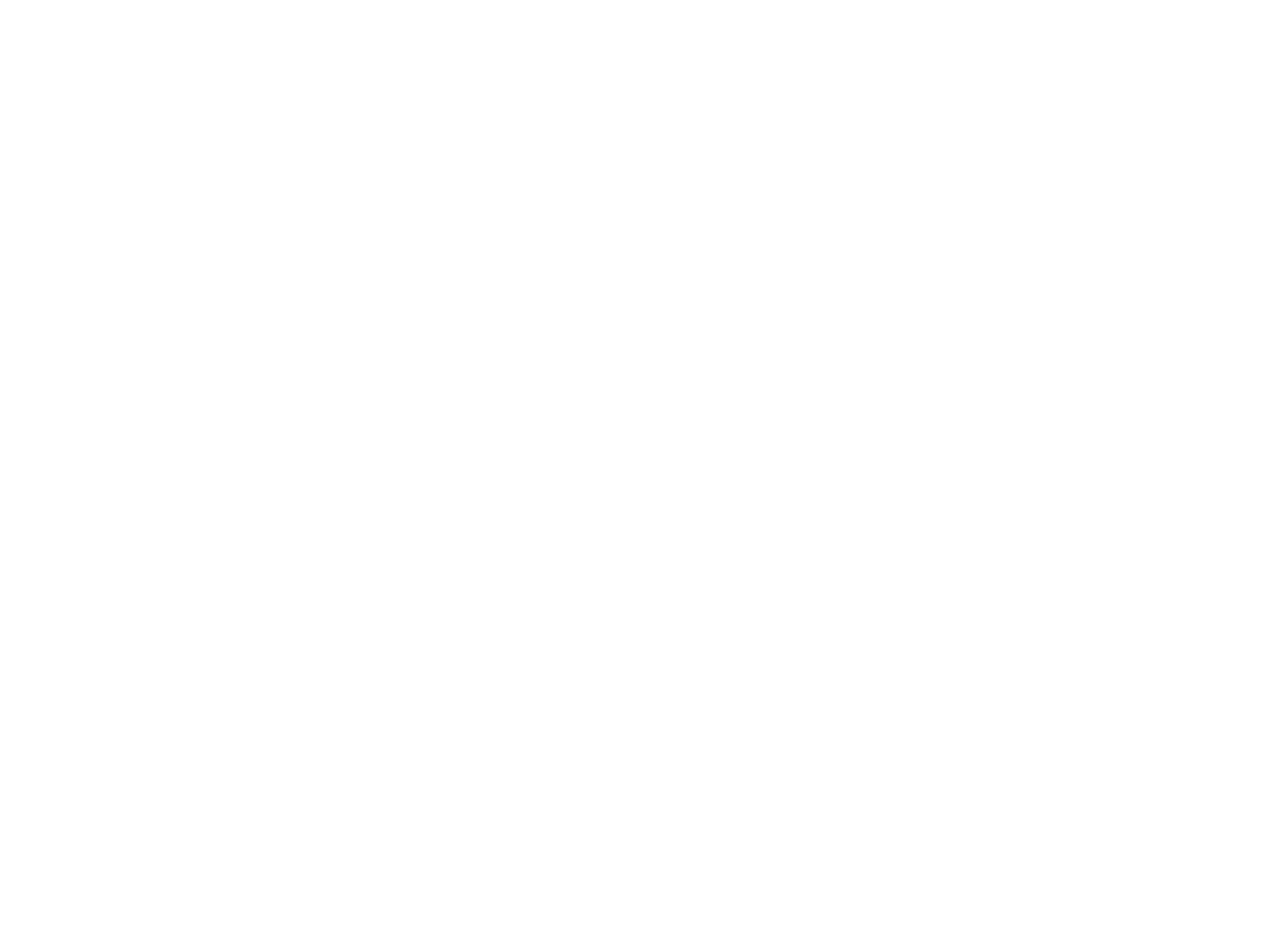 My first ultimate day camp was a failure. In 1992, I approached our town’s recreation department about offering a one-week summer camp on ultimate. They said yes, had me sign a contract, and the “All-Star Ultimate Camp” was born.

Except that nobody was interested. A total of seven kids signed up, but we had to cancel because the numbers were too low. Perhaps we could have done something fun with the seven kids for three hours every morning for a week, but the town canceled it anyway.

I returned to building the program at Amherst Regional High School during the school year and spent my summers helping my parents run a clambake club in Newport. I didn’t revisit the camp idea for another four years.

In 1996, we finally held our first summer ultimate camp. I don’t remember a whole lot about it, except that, this time, we had enough numbers to make it viable. I hired high school players as staff and we offered accuracy and distance contests, as well as a tournament at the end of the week.

Eighteen years later and ultimate makes the second most money among sports for the town of Amherst, behind basketball. We now offer three weeks of day camp (beginning mixed, advanced boys, and advanced girls) as well as four weeks of overnight camp at the National Ultimate Training Camp. I am lucky to see players start as beginners at age nine and eventually make it through a rigorous session of NUTC as a teenager. Some return to work at NUTC once they graduate.

By building a youth training camp, we have enjoyed the spillover effects at the local middle and high schools. Amherst High School has six teams: JVB, JVA and Varsity for both boys and girls. Jim Pistrang runs a thriving middle school program, with intramurals and a traveling team. While there are many components to building a strong youth ultimate program in a community, an ultimate day camp is an easy way to start and get almost immediate results.

A day camp will obviously familiarize campers with our sport, show them how much fun it can be, and teach them the basics. But probably the best reason to start a day camp is to teach young players how to throw a forehand. Do you remember the first time you learned a flick?

Those of us of a certain age can most decidedly say yes. I learned it on Sapsucker Woods Road in Ithaca, NY in the mid ’70s. I can easily recall the frustration as Wham-o after Wham-o rolled along the ground. Do you remember the first time you learned to throw a ball? Probably not. And someone who learns a forehand throw at a young age will have that same experience. When throwing a forehand becomes as common as throwing a ball, we will have arrived at another tipping point in the development of our sport.

Now is the time to start if you want to hold a camp in the summer of 2014. Here is a quick checklist of what you need to do:

If you have a full-time job, I think it is easiest to partner with someone to handle registration, marketing and logistics. It can be a rec department, a school or a business who runs camps. You can certainly do it all yourself, but it is much more work and lots of it is tedious.

If you need to pitch the idea of an ultimate camp, you will have a much easier time than I did in the early 90s. Keep it simple and use a variety of online sources to show our growing popularity.

You will need a place with flat fields, easy parking, bathroom facilities and water. Our current site, at Groff Park in Amherst, works well because, with two tiers of fields, we can actually run an advanced and beginning camp at the same time. This allows us to do some things together (announcements, throwing demo) yet split apart for drills, lessons and scrimmaging.

Your partner may be able to cover all your marketing and advertising needs. These days it is much easier to contact potential campers via social media. But don’t be afraid to promote your camp the old-fashioned way: do a free clinic at an elementary school, hand out flyers at tournaments, talk to parents at a park.

I suggest starting with a half-day camp, which goes roughly from nine to noon. If you go for a full-day camp, you will more likely have parents who just want to use it for baby-sitting and you will have some very unhappy campers who want to sit and eat snacks under the trees.

You want to have counselors who know how to TEACH the sport of ultimate. Since most of your counselors may be young, make sure you provide some training for them (and PAY them for that training). You want a good mix of exuberant, kind, thoughtful and talented counselors who genuinely want to work with children.

I’m going to stop right here and promise to give you more details about actual day-to-day operations in a later column. I will provide you with a list of supplies, an outline for each day, some fun contests to run, as well as suggestions for troubleshooting.

Feel free to contact me at tiina@ultiworld.com at any time if you need more help as you put together your proposal.

Comments on "How — And Why — To Start An Ultimate Day Camp"