Mailbag: Subbing Like Soccer, Salt Lake, And The TCT From 35,000 Feet

March 6, 2015 by Charlie Eisenhood in Opinion with 3 comments 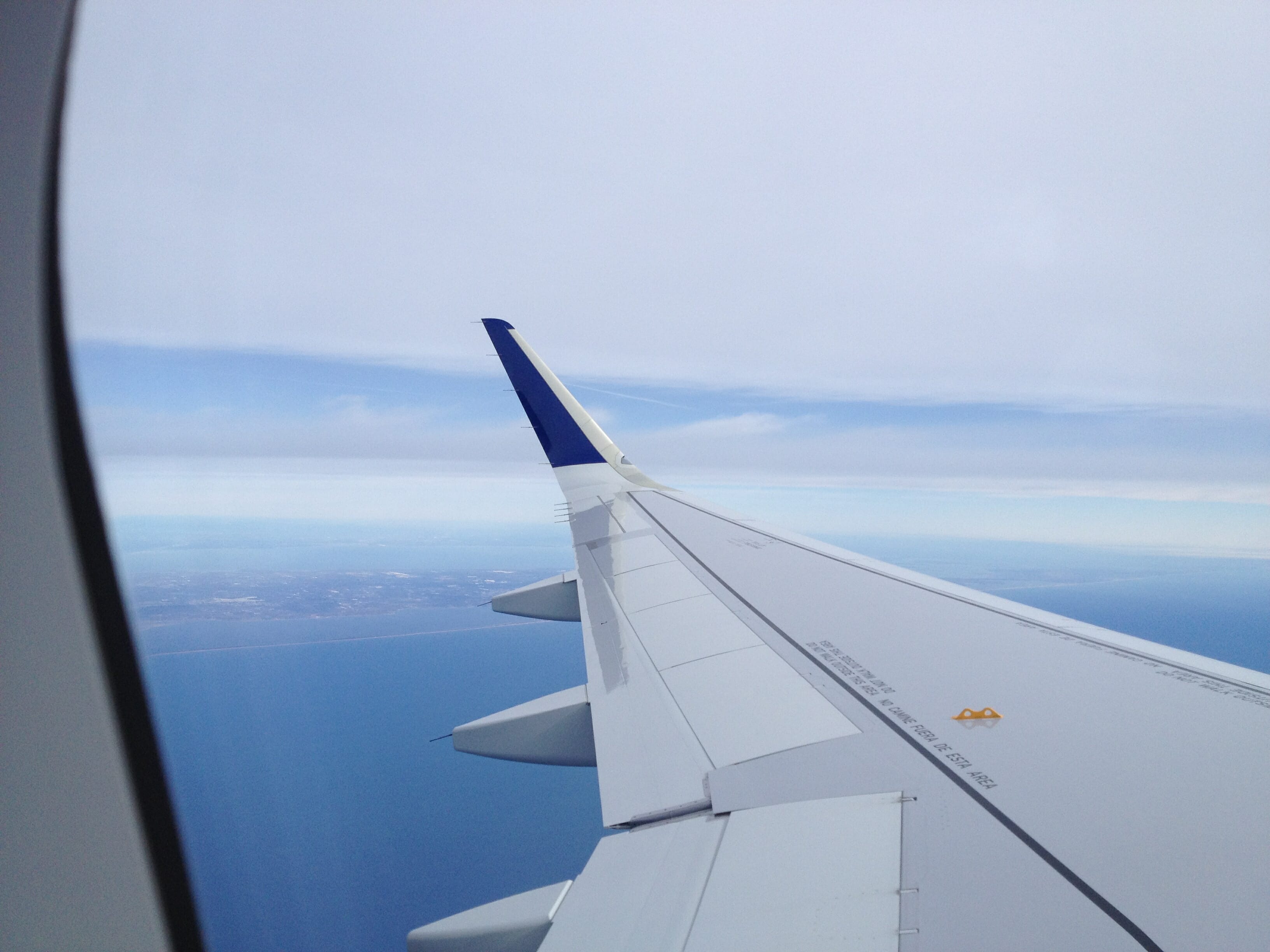 I’m on the flight from New York to San Francisco for the Stanford Invite. From 35,000 feet, it’s this week’s mailbag. Let’s get started.

Q: What if subbing in Ultimate worked more like it did in soccer? In other words, the game was still played 7 v. 7 and you can only sub between points…but each team only gets three (or some other number) subs all game, and once you are subbed, you are in (or out) for the rest of the game.

Obviously we are a long way away from this being practically possible, but it would be interesting — specialization would become even rarer, because everybody really needs to be able to play everywhere.  What current players do you think would excel in such an environment? How do you think the strategy would change (more hucks to score quickly, or fewer hucks to emphasize possession?)

A: This would be disastrous. Can you imagine a four day tournament like club Nationals where every game is played by no more than 10 players per side? You would end up with these bizarre scenarios where Revolver would play only their bench players and sit Beau Kittredge for all of pool play. Wait a minute…

Seriously, though, there are already enough incentives to rest starters at big tournaments — I don’t think we would want to create any more. I already find that the tournament format — while exciting — is detrimental to the fairest, most electrifying play. You’re asking teams to play their biggest games after two or three full days of athletic competition. It becomes a war of attrition, not a high-flying, athletic contest like it’s meant to be.

Sure, purists might point to how a team needs depth and how compelling that is, but we are entering the spectator age of ultimate. Spectators want to see athletes at their best. Look at the NBA, where they are considering either reducing the number of games in the regular season or extending the length of the season in order to minimize back-to-back games. I watched the Brooklyn Nets take on the Golden State Warriors early this week — it was the Warriors’ fourth game in five nights. They were exhausted.

We need fewer games and more rest. That’s one thing the pro leagues have absolutely right. It’s fun to watch two teams on a week of rest. They’re explosive, and you can keep the stars in all game long.

To answer your question more directly — I think soccer subbing would make for a lot more pre-game strategizing. Who starts? Who sits? Who will your opponent start? Lots of game theory implications.

You’re absolutely right that players would need to be even less specialized. Players that would excel would be all those defensive studs who turn around and rip it up on offense. Toronto GOAT’s Anatoly Vasilyev, Denver Johnny Bravo’s Ryan Farrell, soon-to-be-Austin-Doublewide’s-again Kurt Gibson. Any players that already play heavy minutes would easily adapt to playing every point.

I’ll grant you this: it would sure be fun if Revolver was down to start the second half, and then they brought in Beau off the bench to spark the team. Wait a minute…

Q: Thoughts on the potential impact of the Select Flight Invite for rankings/bids? Do you think this will stir the pot?

A: Well I love the idea. It’s great for there to be a tournament specifically geared for teams looking for a competitive late season tournament that will (theoretically) draw a crowd.

And then USA Ultimate went and put the tournament in Little Rock, Arkansas. That’s just brutal. Not that I have anything against Little Rock, but that’s convenient for, what, three or four metro areas? I just priced out flights from New York: $350 round trip. It is literally cheaper to fly to California. I suspect that prices will be similarly expensive for just about every other city.

This really opens up a whole separate pandora’s box about the Triple Crown Tour and host sites. Is the system working right now? Major tournaments this coming club season are in Cincinnati (US Open), Minneapolis (Pro Flight Finale), Columbus (Elite-Select Challenge), Little Rock (Select Flight Invite), and Dallas (National Championships). Fantastic if you live in the Midwest. Otherwise? I’m not so sure.

As for the concept of the tournament, I think it definitely has the chance to swing those last 2-3 spots in the rankings. Last year, the Men’s Division had four select teams in the top 16 at the end of the year (Rhino, Temper, Madison Club, Prairie Fire). The Women’s Division had just one (Underground), but spots 17-20 were all Select teams. So the tournament absolutely has potential to be an exciting event — win that tournament, you probably earn a bid. But that assumes that a lot of good/borderline teams show up to play.

Q: What do you make of today’s news that the Salt Lake Lions are being shut down by the AUDL?

A: Look, let’s be honest. It was destined to fail. You could conceive of a team in Salt Lake in 15-20 years, assuming that a pro league is really drawing fans and showing some consistent life. But we are still in the very early days of pro ultimate — there is nothing but exorbitant travel bills piling up in Utah.

The team also couldn’t sign up all of the best players around town, so they got shellacked by everyone. So then you’ve got the other owners surely pissed that they even have to play against Salt Lake, because who wants to go watch the San Jose Spiders just obliterate the Lions? At least the New York Knicks can still fill Madison Square Garden.

Utah ultimate is definitely on the rise, and I think that teams there will prove to be competitive nationally sometime in the next decade. But it’s just too much to ask to have a pro team there right now.

To close, here are some flying-related questions from Twitter:

A: Almost always coach, but always an aisle seat. I also love having TSA Precheck and lounge access. BUT! I’m flying the Sunday redeye back from Stanford in JetBlue’s new flat bed biz class, Mint. I’ll have a full trip recap and review up next week.

A: Morning flights: black coffee. Most flights: water. Especially on the long cross country flights, you have to stay hydrated; the cabin air sucks the moisture from your body. I do like a post-tournament beer or two.

Q: Is customer service in the airline industry dead?

A: It’s not dead — it’s just different. You’ve got to be smart and polite. Gate agents and customer service reps have a lot of individual power and will help you out if you don’t come up to them whining and with a nasty attitude. I keep a close eye on delay possibilities and call the airline early. When there’s major trouble (big winter storm, e.g.), I rely on Twitter for quicker contact with people who can help out.

Don’t be a jerk and you’ll usually be fine — they aren’t trying to ruin your trip.

Q: What are you buying from SkyMall? And, why isn’t your answer the Bigfoot garden statue?

A: Skymall is dead! Sad day. I always gave it a glance, but I always wondered who bought that stuff. Apparently nobody.

There are some rumblings that it could get revived. Key quote from Scott Jordan, who is considering buying and bringing back the brand: “We’re going to include items in the magazine that people actually want to buy.”

What a concept! But it will never be the same.

Comments on "Mailbag: Subbing Like Soccer, Salt Lake, And The TCT From 35,000 Feet"