March 17, 2015 by Charlie Eisenhood in Analysis, News with 21 comments 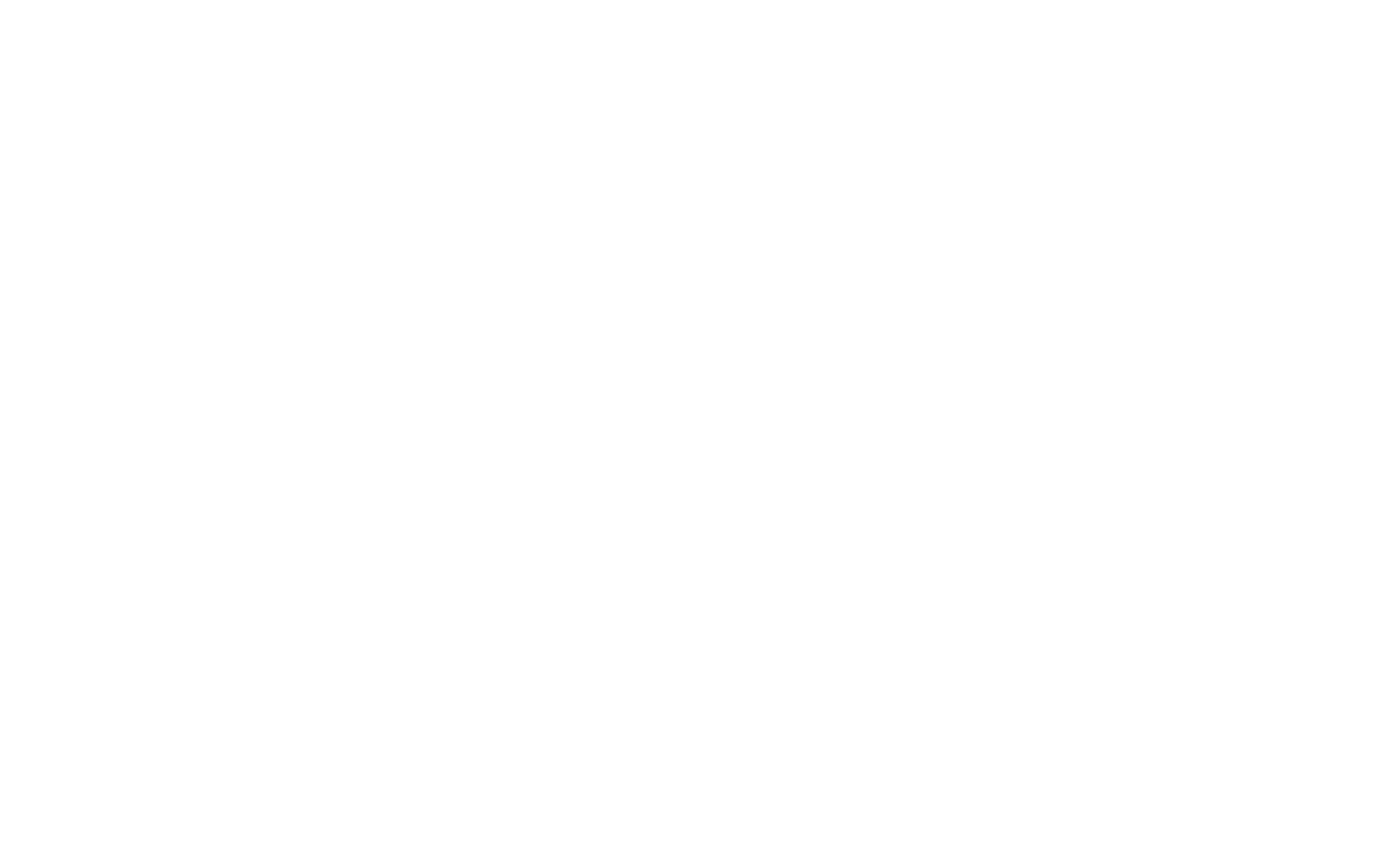 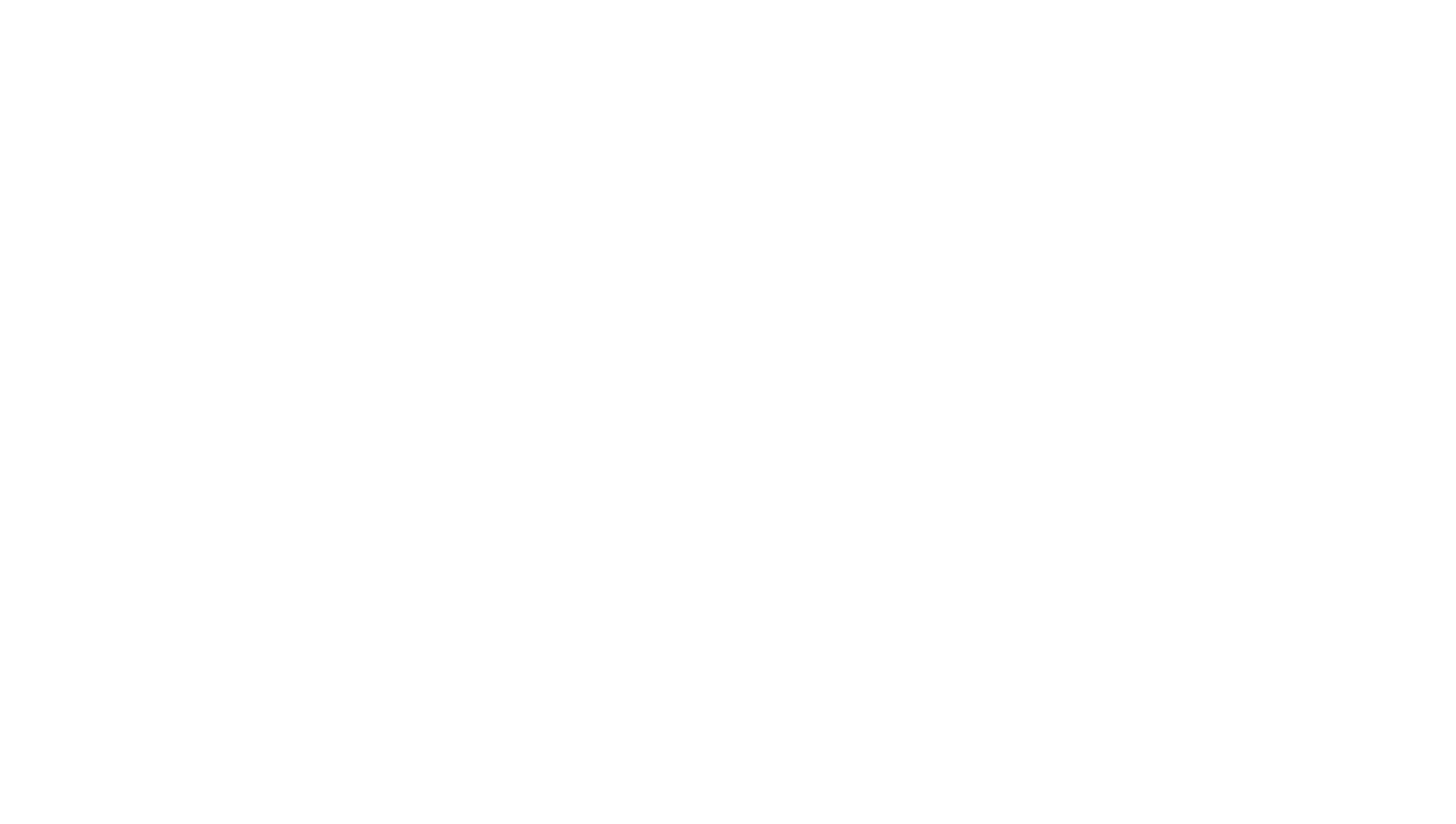 Regional bid allocation would be:

Despite Auburn holding steady at #19, the Southeast loses a bid this week because Michigan fell out of the top 20. That leaves two regions — the Metro East and the Great Lakes — with no teams in bid-earning range, trimming the strength bid cutoff to #18. That fifth Southeast bid has shifted over to the South Central, as Texas moved up from #20 to #17 after Centex.

It’s worth noting that the rankings are starting to pass the eye test more and more; the top 10 ranked teams are all deserving teams. The questionable inclusions remain the same: #14 Cincinnati and #18 British Columbia. Cincinnati, as we discussed last week, doesn’t really have any quality wins, although their two sizable wins over Tulane look a bit better after Tulane reached the finals of Tally Classic this weekend where they lost to Florida State 15-10.

UBC got drubbed at Stanford Invite, but their early win over Arizona State and some close games with good teams is floating them at #17. The danger? They have a five point win over Cincinnati on their resume — as Cincinnati goes, UBC may go as well.

Huck Finn is looking increasingly like the most important remaining tournament from a bid perspective, as Cincinnati and #23 Stanford will both be in attendance.

The only one bid region with a chance to add a bid is the Southwest. Harvard’s weak performance at Centex has banished the New England region to one bid territory after earning four bids in 2014. The Great Lakes and Metro East will be auto bid only. 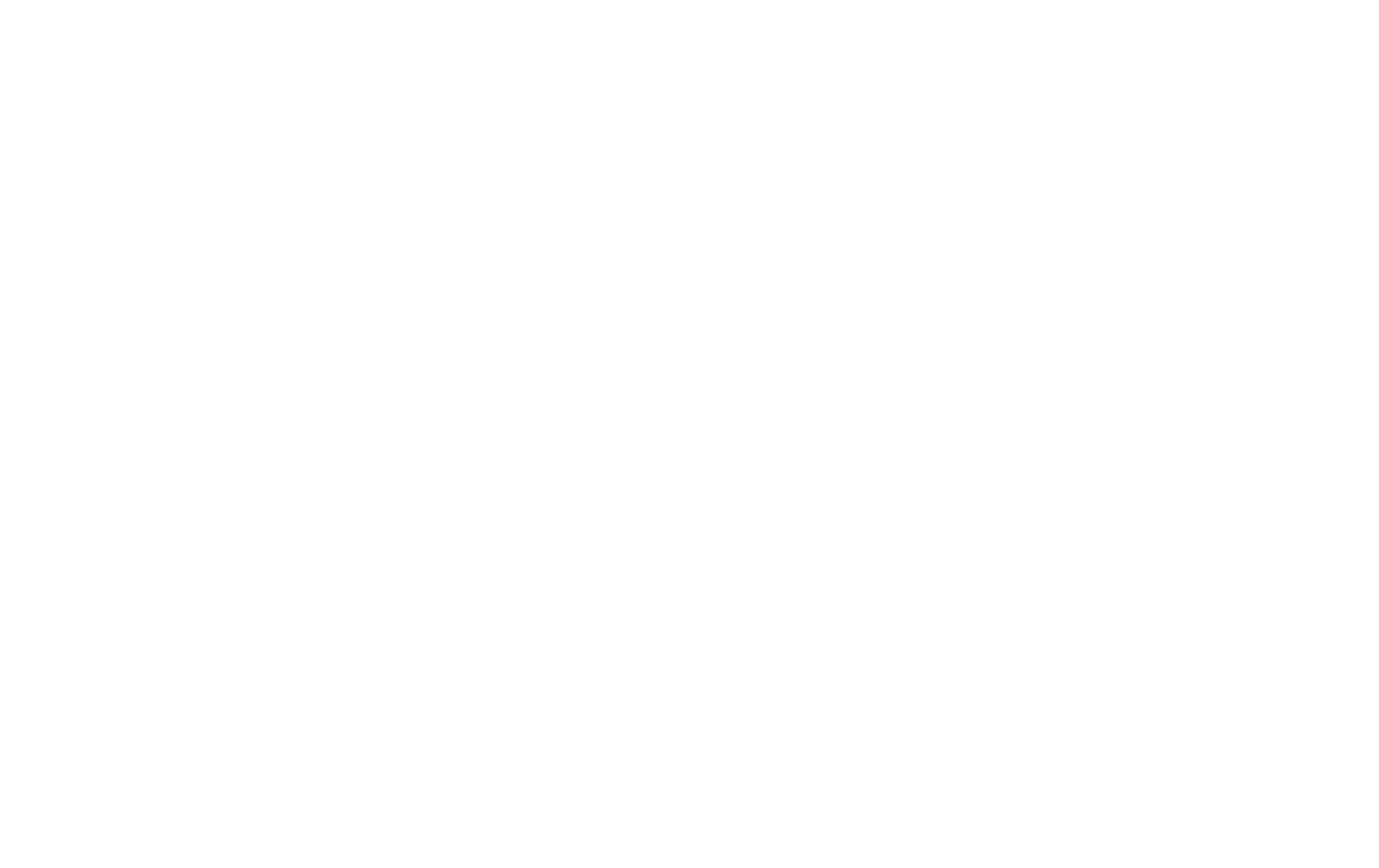 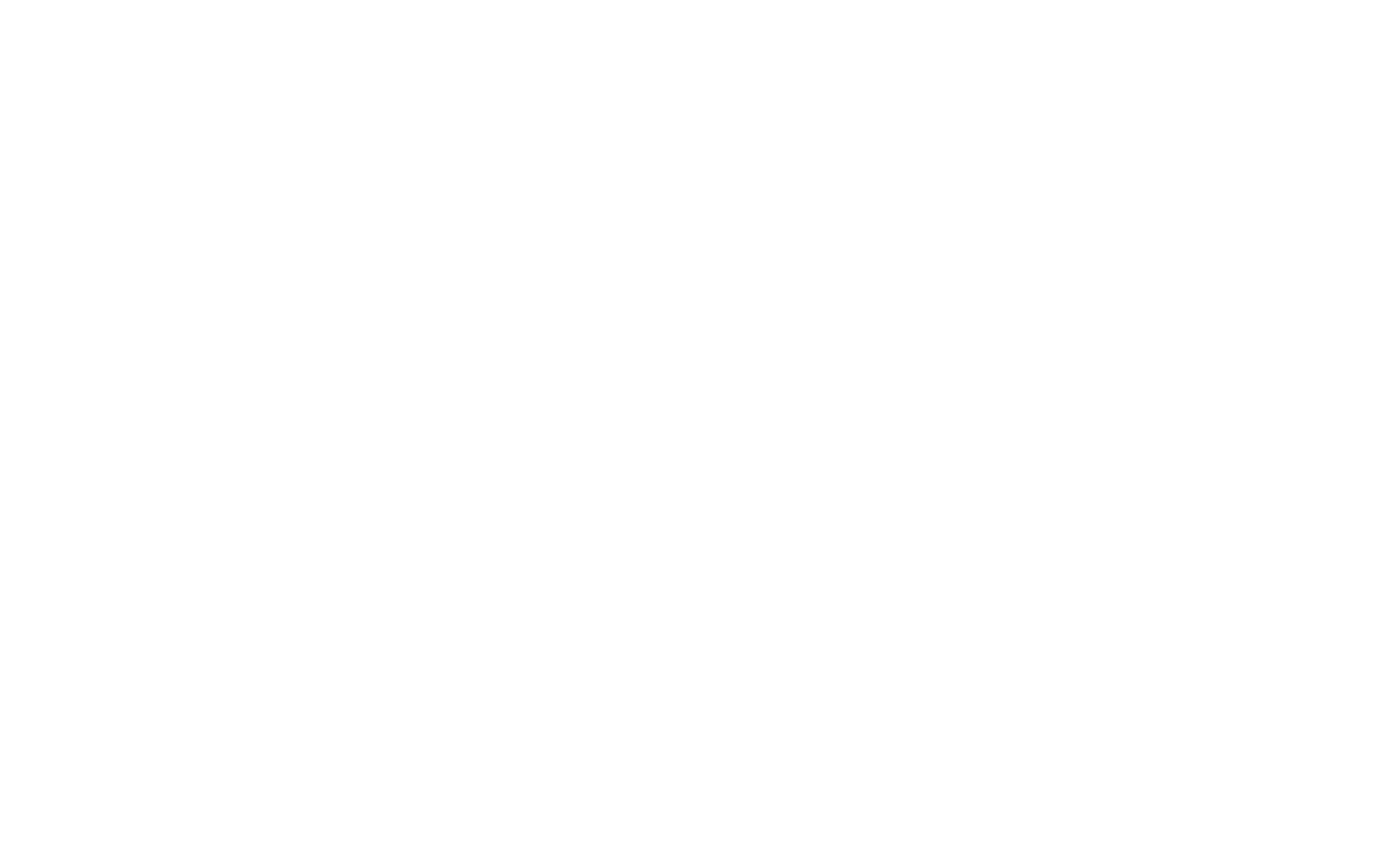 Regional bid allocation would be:

It’s hot down in the South Central right now! The region is down to just one bid – Colorado is in a pretty comfortable spot – with both Kansas and Texas within two spots (just 4 and 22 points, respectively) of the cutoff. Kansas’ flubs at Midwest Throwdown sent them tumbling down the list. The region more or less has their destiny in their own hands heading into the South Central heartland for Centex, though. All three teams are in Tier I and will have ample opportunity to win against top 30 ranked teams.

The Northwest Region, meanwhile, is back to the power position. Six bids are within reach for them again, still an intimidating possibility that sparked a lot of discussion last year. Like the Southwest, the NW’s borderline teams – Whitman, Victoria, and Western Washington – know what they have to do: win at the Northwest Challenge. They did well for themselves last year, capitalizing on poor performing Southwest squads and Tufts. Since they are currently holding bids, the onus is on the teams behind them to retake their spots.

The clock’s nearing midnight for Clemson and, now, Notre Dame, but they are both looking like stagecoaches rather than pumpkins. They are undefeated to this point, and each has defeated a big name team (Georgia for Clemson, Kansas for Notre Dame) through two tournaments. There isn’t much standing in their way, unless their banner wins deflate due to Georgia and Kansas struggling at their future events. At press, we don’t know the schedule for the two teams, but without any major tournaments moving forward, it is likely any events they attend will be devoid of elite competition. Clemson could be securing a second bid for the Atlantic Coast, a huge coup that would undoubtedly draw a lot of criticism.