May 22, 2015 by Katie Raynolds, Keith Raynor and Liz Gates in News, Recap with 3 comments 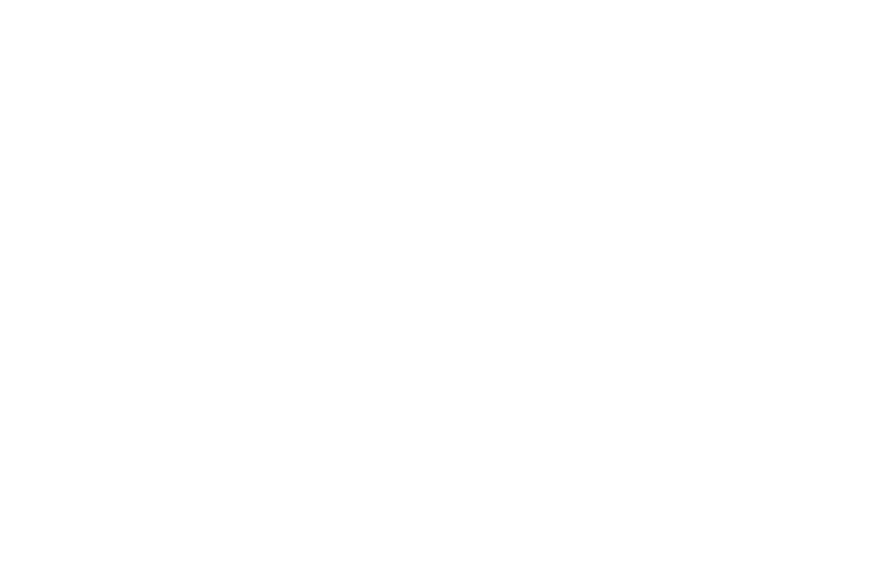 Here’s what happened in the fourth round of the day on Friday in the Women’s Division at the 2015 D-I College Championships.

The Victoria Vixens pulled a surprising victory out over Florida State 14-10 in the fourth round, cleaning up their game just in time to upset the three seed.

The fourth round of the day can be a brutal round, mentally. It was the last game of the day for Florida State, and it showed. For the full first half, teams traded ugly points: defenses earned possession through poor offensive decisions and throwaways, not strategy or grit. Florida State continued to take either premature looks or too-late punts, while Victoria overshot their receivers. The first half felt tired, with Florida State taking half 8-7.

Then Kate Scarth and Corinne Dunwoody took over. Scarth had already had two assists and one goal in the first half, and Dunwoody had two goals of her own. They sealed their offensive point out of half with a full field bomb from Dunwoody to a fully extended bidding Scarth to tie the game, 8-8.

Then Scarth earned a D just outside the Florida State endzone, and Dunwoody hit her with a hammer for the break. Scarth threw the next assist to Dunwoody, another break, 10-8. These two stars launched, all in all, a 4 point run of breaks, going up on a stunned Florida State 12-8.

There’s a level Florida State can reach where they will play out of their minds, fighting for any disc in the air and playing tight, coordinated offense. But they didn’t find that level this afternoon. Florida State feebly answered with a break, 10-12. But Victoria tore through their zone, finding Scarth once more.

In fitting fashion, the game ended on a long forehand from Dunwoody to Kate Scarth yet again for the win, 14-10. By the end of the game, Kate Scarth had earned five goals and four assists, and Dunwoody racked up three goals and five assists. When these two are on, they have the potential to take care of a lot of teams in their pool.

Notre Dame Bounces Back With 11-9 Defeat Of UCF

Notre Dame defeated University of Central Florida 11-9, securing their second seed. Yet the game felt like an upset, as everyone continues to underestimate Notre Dame.

Both teams played their games: Central Florida threw their small, fast zone, relying on big plays and quick handler movement from Shayna Brock, Janina Freystaetter, and Stephanie “Eli” Williams. Notre Dame continued to huck deep to big receivers like Julia Butterfield and Mary Kate “MK” Andersen, playing tall and physical. The game would be a matter of which team’s methods won out.

Notre Dame took an early lead 4-1 with several early breaks before UCF was able to slow down Notre Dame’s train. Notre Dame unsuccessfully looked to go over the springy UCF zone, and for a brief moment Central Florida was back in control.

Notre Dame adjusted to highlight their strengths and exploit Central Florida’s weakness: their height. Notre Dame forced UCF deep, baiting the deep throws their defenders could destroy. Notre Dame took half 8-6, maintaining a solid lead over UCF despite frequent turns from both sides.

The second half was closer, with UCF staying close and not allowing Notre Dame to lengthen their lead. But ND stayed solid and knocked down deep throw after deep throw, while never losing their control of the game. Kelsey Fink had a great game, with five assists and 2 blocks to keep her team on top, and they continue to hold their ground against teams that aren’t taking them seriously.

UCLA and Carleton played an efficient first half, but UCLA’s offense wore down the Syzygy defense by the game’s end, allowing BLU to notch a 15-11 victory over the second seed in Pool C.

In the first half, both offenses were in full control, dictating defenders and taking what they wanted. There were four turns on the first 11 points before 3 turns in the last point of the half tilted the stat sheet. BLU’s ability to attack deep was often too much for Carleton, who lacked the athleticism on defense to contain Han Chen and Margot Stert; 3 of Stert’s 4 assists came in the first half, while Chen added three goals and an assist.

Carleton’s duo of Emily Buckner and Lucia Childs-Walker was nearly unstoppable. Childs-Walker is a reset machine and has a great around forehand she can put with excellent touch. Bucker was a consistently open under cutter. The pair combined for 7 assists and 3 goals, including all 6 of Carleton’s first half assists.

In the second half, however, the points got longer as turns got more frequent. Syzygy’s offense began to yield while UCLA settled into the grinding style they love, peppered with some key hucks to shorten scoring possessions. Ann Lee added 3 second half goals.

The turnover counts went way up. The increasingly tired Carleton squad became more prone to mistakes and drops reared their ugly head, but UCLA connected less frequently on deep shots. Carleton had 14 second half turnovers to 12 from UCLA. A pair of BLU breaks sealed the game in the second half. UCLA moves to 1-0 and plays Texas next, while Carleton falls to 1-1.

It was a rough first half for Pitt, and they couldn’t recover in time to come back against UBC, who finished the game with a 15-7 win.

Carolyn Normile showed us some pretty throws, and Linda Morse was a very valid threat upfield. Danger put up some great upwind and downwind hucks, but it wasn’t enough to combat UBC’s surperior play. There weren’t really any standout players from British Columbia in the game, just a solid set of players that got work done. Kailin Chang had two goals and two assists, Mira Donaldson had 3 assists, and Megan Leong had two assists and a goal.

Overall, Pitt showed great spirit and stuck with it even when there wasn’t a big chance of coming back, and UBC continued to prove that they deserve their placement.