Here are the players that will compete for a chance to represent the US at the World Ultimate and Guts Championships.

November 25, 2015 by Charlie Eisenhood in News with 6 comments 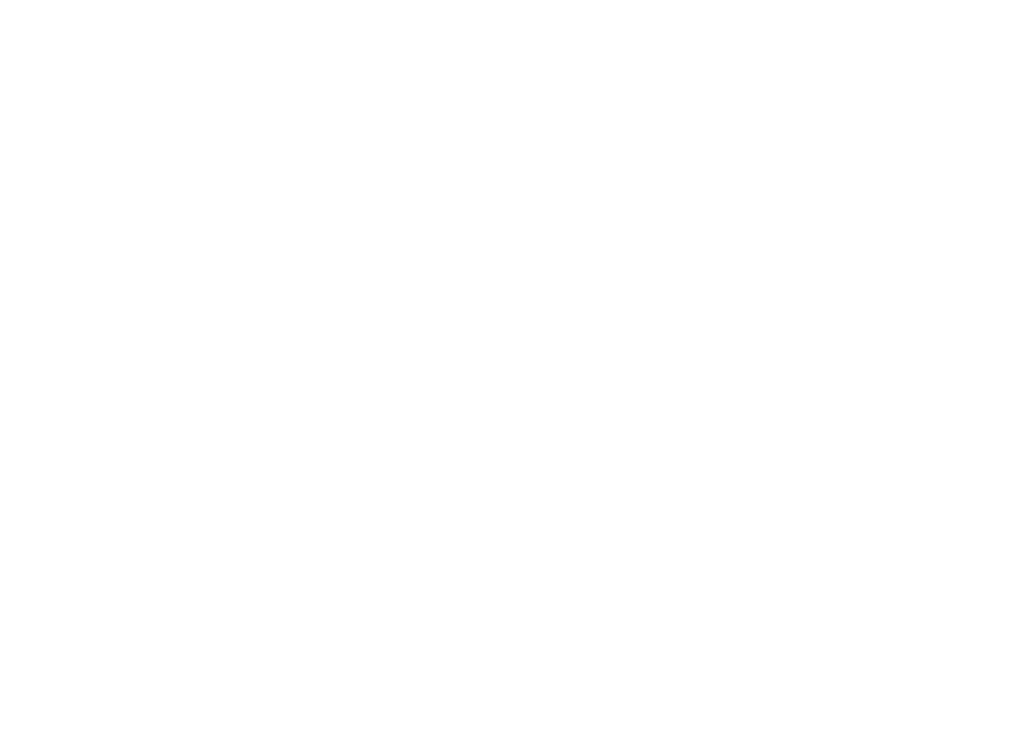 USA Ultimate just announced the 210 players — 105 men, 105 women — selected to tryout for Team USA that will compete at the 2016 World Ultimate and Guts Championships. Three teams — Men’s, Women’s, and Mixed — will represent the United States1 Over 600 players applied for tryouts.