Can a great video product push ultimate towards the Olympics?

February 24, 2016 by Charlie Eisenhood in Analysis, News with 1 comments 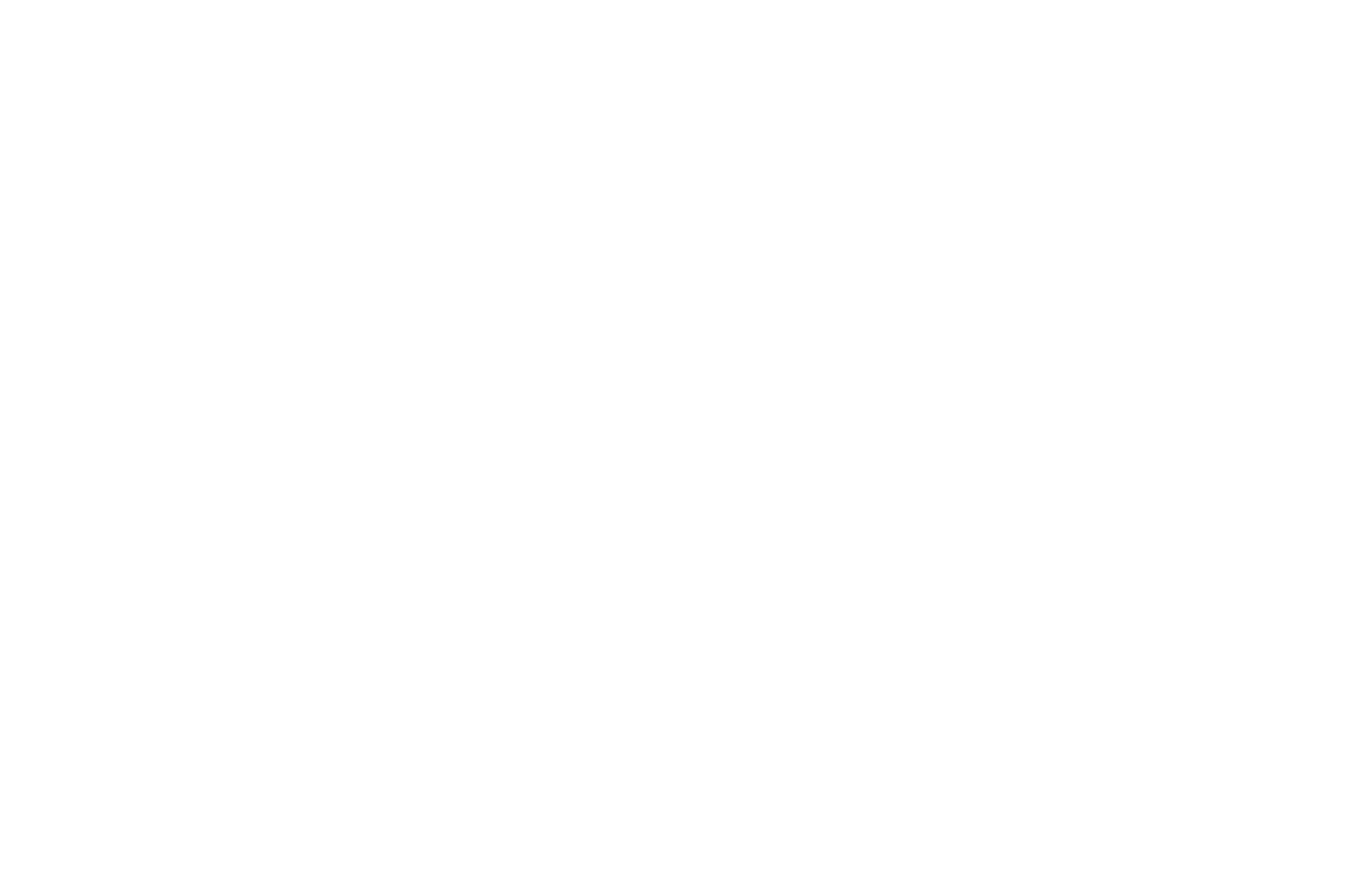 With WFDF’s permanent International Olympic Committee recognition and major changes rolling out to the Olympic program, there is more optimism than ever that ultimate is within shouting distance of the chance to be featured in the Olympic Games.

“The possibility of ultimate getting into the Olympics went from being a decades long process to a potentially immediate one with the designation of the host city selection process,” said WFDF President Robert “Nob” Rauch. Although ultimate missed out on even being shortlisted for the Tokyo 2020 games, leaders at WFDF are eagerly looking ahead to 2024.

That brings us to this week, when WFDF announced a $75,000 Kickstarter designed to raise funds for an ambitious livestreaming and video production at the 2016 World Ultimate and Guts Championships in London this June.

Rauch emphasized the importance of ultimate beginning to show more robust sponsorship deals and broadcast media exposure. Those two factors, he said, are the sport’s biggest weaknesses in the eyes of the IOC. “The Olympics are a commercial enterprise,” he said. “[The IOC] wants to see that it works on television.”

To that end, WFDF wants to not only offer a high quality livestream — something that has been featured at past WFDF events, including with NexGen’s coverage at the 2012 WUGC in Japan — but also a tape-delayed broadcast on a United States-based sports television network.

If the Kickstarter is successful, they will look to get a two hour show onto broadcast TV — likely a slightly smaller sports channel like CBS Sports Network, not ESPN — featuring the Mixed Division final along with highlights from the Men’s and Women’s finals and the rest of the tournament.

“I think we will be successful in putting on a broadcast on the day of the finals,” Rauch, who will serve as the Executive Producer of the video production at WUGC, said. “The key is that we can raise the money to make that work.”

Details are still in discussion (and pending a successful Kickstarter campaign), but it is likely that WFDF will be paying for the airtime on the broadcast network. “One of the things that a time buy would afford us is the total flexibility to do this largely the way we want without conflicts of simultaneously livestreaming it into the US,” said Rauch.

Highlighting the Mixed finals, spending money on a broadcast TV deal, asking for the largest crowdfunding sum in ultimate’s history — this is WFDF making a real push for the Olympics, right now. “This has ramifications far beyond this one event with respect to our pitch in the Olympic arena,” said Rauch.

WFDF itself is committing to spend $25,000 — 10% of its annual budget — on the video production. They want this to be the biggest and best livestreaming and broadcast media experience ultimate has ever put on. And they are hoping viewers tune in.

“We want to get people excited about the fact that there is a bigger picture here for what we’re trying to do for the sport,” Rauch said.