The Krodie Files: Nobody Cares About The Janitor

Another huge win for #TeamKrodie!

Simon: Seven teams left this week, and I just realized that Sheri and Cole have this as their show to the camera in the show’s introduction.

You know what they say, “A race on TV is worth two weird Alabamians in the bush.”

Daniel: I’m not even sure if we’re still making predictions any more, but I believe I’ve made one correct prediction in each of the last two weeks, so I’m going to keep it going. I have a hard time seeing anyone other than #TeamKrodie and Tyler and Korey finishing first. They’ve dominated the field all season and I think that continues. Between the two, I’ll arbitrarily pick #TeamKrodie to take home first place this week. They’re the whole reason we’re here, anyway, aren’t they?

Now for the more fun part. Zach and Rachel are the pick to be eliminated this week. They were fortunate to survive the last leg of the race and they just don’t appear to have that killer instinct that the other teams have at this stage. They’re in “We’re just happy to be here” mode and there’s not a more dangerous mentality in The Amazing Race.

Simon: And of course, now that rah-pee-doh is out of the conversation, Blair’s first question in the Armenian cab is, “How do you say, ‘fast’?”

Patrick: All I’ll say is that every additional detail I learn about Blair and ole’ Daddy Scott makes me more and more certain that this all ends with Scott trapping Brodie in a Rapunzel tower and harvesting his youth.

Daniel: While we may have lost rah-pee-doh for “arag,” which is obviously not a good trade, we did just get to hear Cole say “Is this it?” in English but with what he must think is an Armenian accent.

Keith: I think this is where Cole’s complete lack of awareness ascends from sickening to charming. Like a hammer that helixes three times into a waiting receiver. “I totally meant to do that,” you say to yourself.

Katie: This entire episode is a parable about the consequences of ignoring the working class. Racers have to find their next clue in an essentially empty opera house. There are some dancers on the stage, and one janitor in the theater with them.

Only Kurt thinks to ask the janitor about the clue! The rest of the teams ignore him: “What are we missing?”

THE PROLETARIAT CLASS, YOU FOOLS. You assume the janitor couldn’t know anything about the challenge. If Good Will Hunting and Season 28 of The Amazing Race have taught us anything, it’s that you should never ignore the janitor.

Keith: Well, you did it guys. This is the first #KrodieFiles where one of you has made me shed a tear.

Patrick: Katie, if you can photoshop Kurt’s face onto this picture, you’ll be the real winner here. 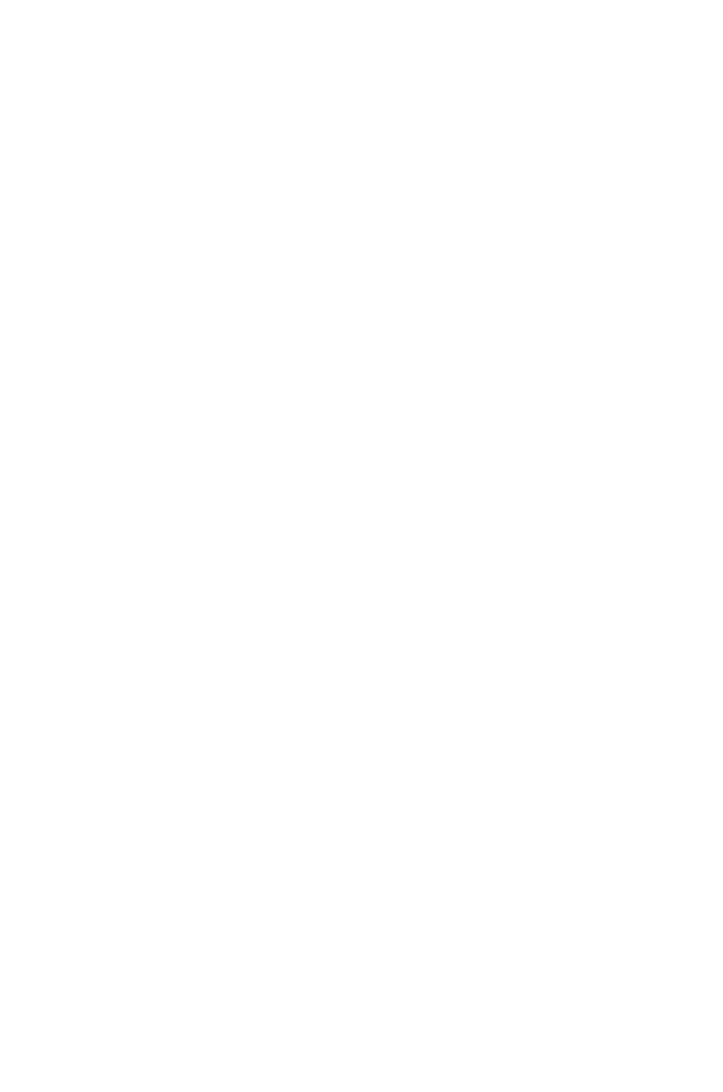 Patrick: If Team Krodies wins the whole thing, I might have to make that my new Twitter avatar.

Simon: KURT! I keep trying to understand where exactly Brodie is coming through for this team. Is it not all Kurt? He speaks Spanish, he’s in great shape, he’s won multiple titles in club ultimate, and he understands that janitors control the means of racing/production.

Daniel: Kurt was born for The Race. He’s easily been the strongest individual racer to this point. Assuming we’re giving out end of season awards to the racers, MVP is Kurt’s to lose right now.

Keith: Woah woah, before we all just name Kurt Time’s Man of the Year, let’s not forget he calls Brodie “Brodes” every 2-3 minutes.

Katie: Want to know the difference between Kurt and Matt? Kurt asks politely if the janitor has the clue. Matt sees the clue in the janitor’s jacket pocket and steals it without saying a word to the guy. I’m disgusted.

Simon: Meanwhile Tyler and Korey, who are clearly #TeamKrodie’s closest competition, are failing miserably in the theater. I’m impressed that teams have a) not been paying attention to what everyone else is doing AND b) Dana and Matt managed to sneak out. Why do I bother, there’s breading and threading to be done.

Simon: Does Mareta just sit there and eat lavash all day?

This is just adorable.

Daniel: Based on my very limited knowledge of Armenia, that comes entirely from the episode of Conan in which he travels there, that actually likely is what she does all day.

Patrick: Straw poll: Acceptability of making a joke that goes something like “Armenia still insisting on the recognition of the genocide they suffered at the hands of the Turks in WWI, yet refuses to acknowledge its role in creating the Kardashians.”

Katie: Brodie, look at you dropping words like “stringent” while in a hot Armenian bakery. +1000 mana

Patrick: I want to know everything about the guy who is just blowing on that crazy Eurasian bagpipe thing for what must be like, four straight hours. There is a pain in his eyes that only an artist who is seeing his gift go to waste can feel.

Katie: I’d bet 1,000 dram he’s the second nephew of Lavotta and just really needed a few luma to take his girl out to the goat races this weekend.

Patrick: One of the nouns in that sentence was probably racist, but I’m not worldly enough to know which one.

Also, are you guys getting these crazy Viagra ads during the breaks or is that just targeted advertising?

Katie: I’ve been fast-forwarding, but it’s probably just you.

Simon: That’s what she said.

Patrick: I guess I need to stop Google searching “how to find a doctor when you’re at a remote location holding hands in adjacent bathtubs for more than four hours.”

Simon: Tyler and Korey continue to miss out on the next steps that the show’s edited to make seem obvious to the viewers.

Daniel: It’s really shocking to see this happen. They’ve played such a clean race in pretty much every leg to this point. But they’ve now twice made the kind of mental mistake that can get you eliminated in the same leg. Could #TeamKrodie’s fiercest competition be on its way out this week?

Simon: And of course, Kurt steps up to the plate because, surprise, he knows what he’s doing. And there it is: #TeamKrodie (which at this point is rapidly becoming Team #NotMyBrodie) crushes this leg. Never doubted ‘em.

This is a huge win for our boys. Not only do they get the all-important express pass, they also put a great distance between themselves and Tyler and Korey, whether they get eliminated or not. Starting to wonder if our boys actually won this thing. They’re the favorites by some margin to do just that, for sure.

Katie: This is what my life has become:

I was going to ask, “Is Korey Canadian?” … but yeah, I want to know this, too. Thanks, Google.

Patrick: Wait, what’s worse, the syntax or not knowing where Korea is?

Simon: I had a line cued up to commend Sheri for being the only female racer to take on these jenky taxis, but you know: 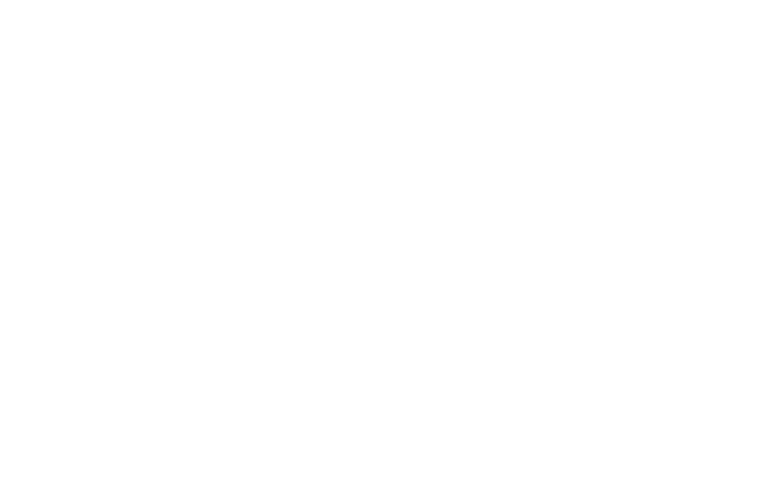 Daniel: I wonder how Armenians will feel about the aspects of their culture being highlighted in this episode are music, rugs, lavash, and….shitty taxi cabs.

Katie: Who wore it best? 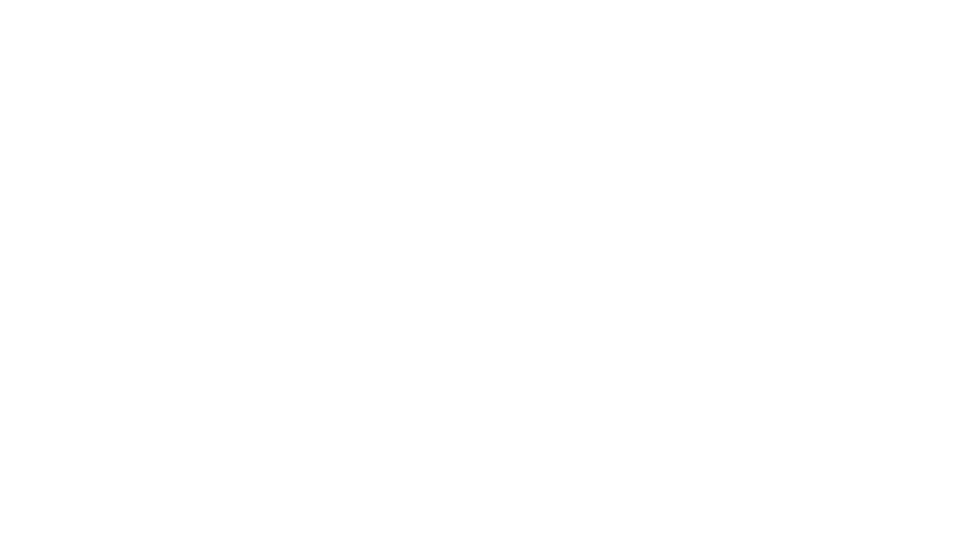 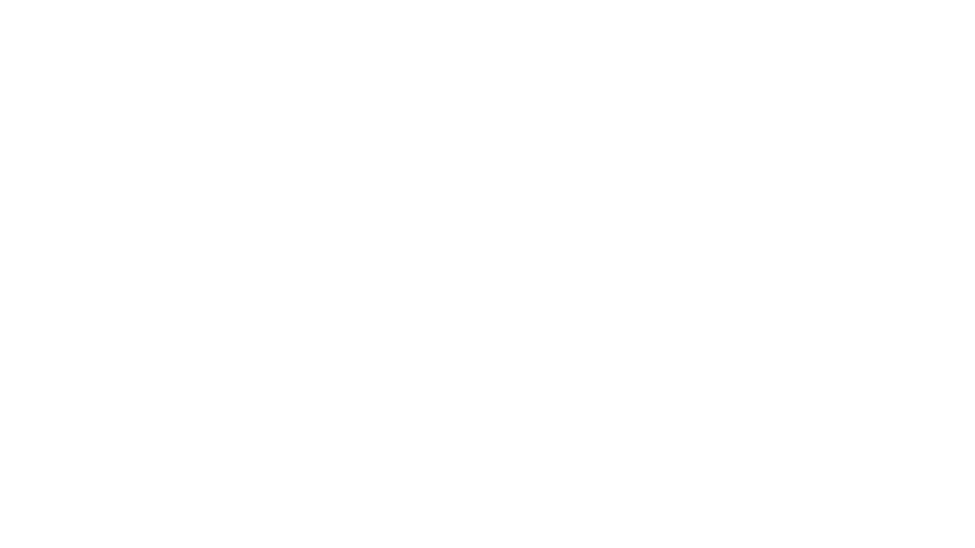 We all know the answer.

Daniel: My winner for this week is our own Katie Raynolds. I didn’t get to watch with her, but I can imagine the stress she had to endure as the looked at the possibility of Cole and Sheri being eliminated square in the face. But in spite of their last place finish, they were not eliminated – no idea why – but that her favorite Alabamians get to stick around for at least another week is a huge win for her.

Katie: I’m honored and also mildly embarrassed that I rode so hard early on for a team that cries every episode, includes a son who refuses to wear anything but shorts, and a mom who doesn’t understand her left from her right. But sure, I’ll own it. Let’s go #TeamBama.

Daniel: And my losers for this week are the rules of the game. Why was there just a random express pass? What does an express pass even really do? Players made a couple comments about it potentially saving you from elimination, but is it of any use to the team in first place? Why the hell weren’t Cole and Sheri eliminated? And it’s not even that I want them to be eliminated – they’re entertaining enough. But what is a game without consistent rules? Do the producers just make this up as they go along. Is nothing sacred in The Amazing Race!?

Let the wheeling and dealing begin.

Tyler for Kurt, which = Brodie and Tyler

Tyler has 100x more game than Brodie does, and he is laying the groundwork like a pro. This is the second week in a row that he’s mentioned that Brodie thinks he’s cute. And this week aside, Tyler is a smart, crafty competitor… which Brodie obviously needs. If the rest of this show were Tyler subtly hitting on Brodie and Brodie not noticing, that’s fine by me.

…but together Kurt and Korey would win for sure.

Blair for Matt, which = Dana and Blair

This would either be fighting fire with fire or letting the whole race burn. But either way, I want to see these catty ladies try to split a party bus ride, let alone solve a challenge. Blair would quickly learn that Dana doesn’t fight with snarky asides or gossip; she pulls hair and throws punches.

Scott for Sheri, which = Cole and Scott

I don’t remember why I initially wanted these two together, but probably because Cole is the only other racer I could imagine calling Scott “Daddy.”

Matt for Zach, which = Matt and Rachel

Because even though Matt is a douche nugget, he deserves some damn peace and quiet, and Rachel is by far the calmest, most vanilla racer on this show. Give this man some rest.

I think this team shuffling means that Sheri and Zach are together. I have no opinion on that.

Matt for Bernie = Bernie and Dana; Ashley and Matt

Sometimes I think Matt would good pretty good with a better partner. I don’t have science to back that up, but I don’t think this exercise – like this show – is that complicated.

Meanwhile, Bernie and Dana would be hilarious TV.

Scott for Matt = Dana and Scott

Bernie for Blair = Ashely and Blair; Bernie and Scott

I honestly don’t see why two reasonable, elder American statesmen couldn’t just knock this whole race thing out of the park. How much of this challenge is truly physical, and how much of it just needing worldly, more-decades-on-this-earth-than-your-young-ass knowhow? I dub this Team #MeatAndPotatoes.

As for the potential nuclear fallout of letting Blair off her Daddy leash, well, most of the screens I’ve watched this season on show me that Ashley is a redhead. You think Blair can handle Ashley when she’s lost her cool? Consider this mutually assured destruction. Thou art from hereon to be known as: Team #HowIlearnedToStopWorryingAndLoveTheBomb.

KURT DANCING ON THE BUS. GET IT SON.

I BE ON IT ALL NIGHT MAN I BE ON IT

Comments on "The Krodie Files: Nobody Cares About The Janitor"