Lithuania emerges after more than a decade away from international ultimate. 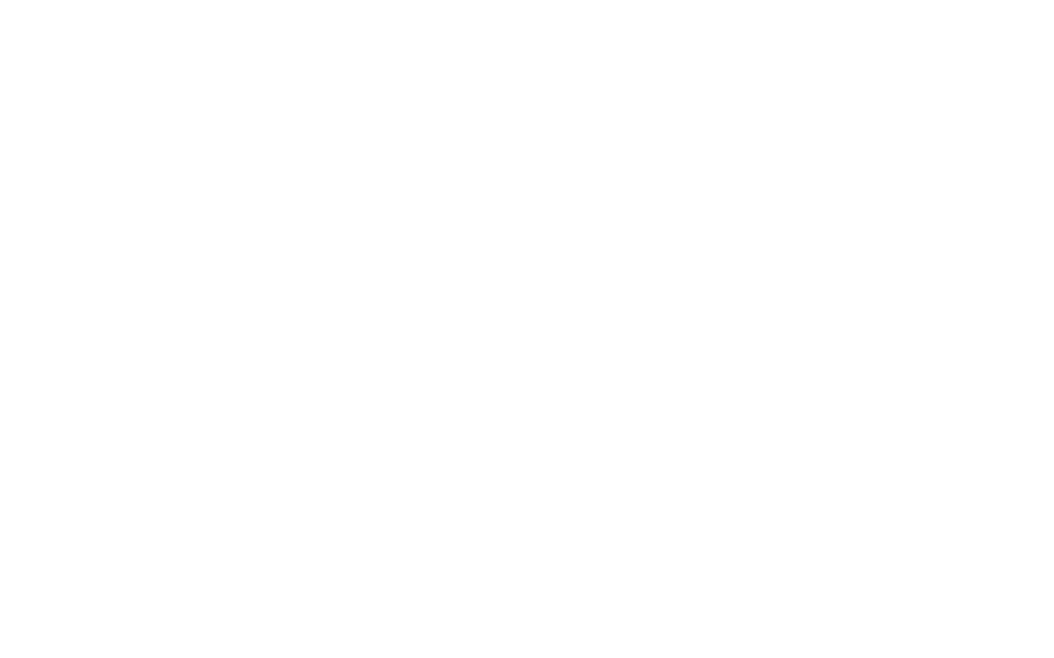 There is a storm building in Europe — spinning in the streets of Salzburg, ploughing across French fields, and lurking in Swedish parks — and it’s heading straight for London. With WUGC nearly upon us, it is time to learn a bit more about some of the men’s teams who will be competing in England next week, squaring off against the best the world has to offer.

A Rebirth For Ultimate In A Baltic State

There is no denying the size and spectacle of the upcoming tournament. WUGC 2016 will be a crowning moment for international ultimate. With the range of countries attending, the only thing more diverse than the squads heading towards London is how they are getting there. Lithuania has made two skittish sojourns onto the international scene before, in 2002 and 2004. In the interim the infrastructure of ultimate in Lithuania has faltered, with players having to travel further afield to find steady training and competition. However the last twelve months has seen the community gather themselves for a steady march on London.

Ultimate has been in Lithuania since 1999. Initially there was a strong surge of support for the sport, highlighted by the now mythical appearances of Lithuanian teams at WJUC 2002 and WUGC 2004. Unfortunately, interest dropped off following 2004 and the Lithuanians disappeared from the international scene for 12 years. In that time, the country’s reputation faded back into obscurity while veterans of those campaigns were relegated to the role of old mystics. Their stories slowly seeping into legend of a time when Lithuanian ultimate stood proud on foreign soil.

2015 saw the re-establishment of the Lithuanian ultimate authority, LFDF, which I have been told in no way correlates with the reintroduction of compulsory conscription in the same year. In contrast to their country’s military policy, the only people involved in the Lithuanian national squad are die-hard purveyors of our fine art. The squad is pieced together by a coalition of the willing, a team drawn from across LFDF’s communities whose common denominator is passion. In the hopes of bringing his team, widely varied in age and experience, together, team captain Ričardas Zareckis has instituted a philosophy dubbed ‘Spirit of the Team.’

Spirit Captain of the squad Artūras Petrauskas describes the philosophy thusly: “All members of the team are responsible for the development and the current wellbeing of the team. Ultimate relies upon a Spirit of the Game that places the responsibility for fair play on every player. Thus Spirit of the Team places the responsibility for fair commitment and involvement on every member of the team.” This philosophy highlights the fact that this is very much an upstart team, a squad that has to rely on and support each other in order to exist internationally, let alone succeed.

Experience is thin on the ground for the Lithuanians. While they may have been absent from the international scene for over a decade, Lithuanian club teams have still popped up in occasional foreign tournaments with limited success. The squad for this WUGC is built around a core of players from the club team ‘Vorai’ and is filled out with players from the wider community. They meet to train as a squad every two weeks in preparation for WUGC. This means a high volume of trainings for the players, who all agree the country’s ultimate scene has been too quiet of late.

Simply put, Bačkis, a fifteen year veteran, is the father of Lithuanian ultimate. Almost everyone who has ever held a disc in Lithuania knows his name. The key figure in the establishment of both Lithuania’s primary club team ‘Vorai’ and their governing body, LFDF, he is the rightful king. One of the best all-around players on the squad and one of the only reasons why the squad exists at all, Bačkis will get a hard-earned and well-deserved reward in London.

The prince regent of Lithuanian ultimate, Vysockis was taught by Bačkis and now orchestrates the Lithuania’s attacks as his tutor’s right hand. Arguably the best thrower the country has ever produced, Vysockis is a student of the game. He runs a lot of the more inventive sets for Lithuania’s offense, utilizing both his physical and tactical creativity. In keeping with his master’s teaching, Vysockis is eerily calm, providing the necessary coolant system for Lithuania’s energy.

Chief amongst Lithuania’s industrious ranks is portable power plant Burakas. Possessing a relaxed, smiling personality diametrically opposed to the wild abandon intrinsic in his play style, he is a pleasure to talk to off the pitch and a delight to watch on it. One of Lithuania’s primary defensive powers, he is as inescapable as a bad decision and, much like your regrets, will never stop chasing you.

WUGC 2016 promises to be extraordinarily diverse, both in participation and goal. For teams at the bottom of the pile the glory of this tournament does not lie in the final position, but in the competition itself. The mere fact that Lithuania is taking part is a revelation for their community. It is a line in the sand, the nomadic age is over and it is time to cultivate the fertile land in front of them. For some squads, London marks the climax of years of hard work coming to fruition. It will be our greatest spectacle to date, a declaration of Ultimate’s ever expanding influence, with WUGC as its grand call to arms.

For Lithuania the road doesn’t end in London. It begins.